Looking to learn more about the countries and territories of Africa? This time around, we’re heading towards the south – here are some fun facts about Angola that are well worth remembering the next time you head to a pub quiz!

Angola has had many names in the past, one being the Kingdom of Ndongo – and its current name derives from Ngolo, the name for kings of state centuries past.

Angola has an intriguing history with Portugal – as the Portuguese had sovereignty over the nation for many years, and it became a province of the European nation in 1951.

3. However, Angola gained independence in the 1970s.

Angola has been independent of Portugal since 1975, however – since this time, Portugal has recognized the African country as its own sovereign state. 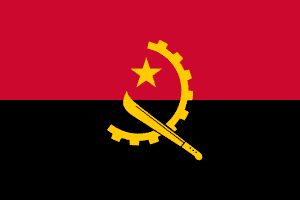 4. Where is Angola, anyway?

There are many countries that border Angola – including Zambia, Namibia and Botswana. You’ll also find the Democratic Republic of the Congo towards the north.

Renting an apartment in Angola isn’t a cheap business – especially in the bigger cities. Luanda, in fact, demands more than £10,000 per month from tenants on average!

Luanda is the capital of Angola, and it’s one of the most expensive capitals in the world to both visit and stay in.

Luanda’s known as ‘Africa’s Paris’ for a reason – it’s said to have very romantic atmosphere!

Around 32.8 million people live in Angola as of surveys completed in 2020.

Don’t worry too much about tipping when you visit Angola, but be prepared to tip more than cash if you want to. Did you know, for example, that waiting staff will happily accept cigarettes as tips for a job well done? 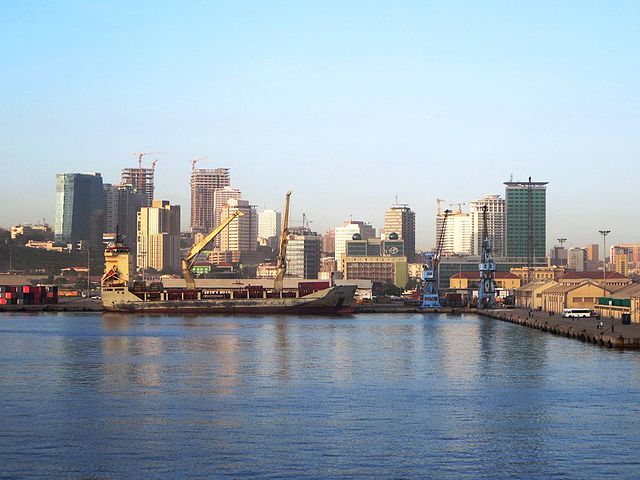 Angola is home to an animal that was long since assumed to be extinct! We’re referring to the giant sable antelope – thought to have been wiped out globally until 2004, when the species was discovered in Angola.

11. What do people speak in Angola?

Most people in Angola speak Portuguese – as a result of their historic links.

12. Be sure to update your phonebook.

If you want to call friends and family in Angola, you will need to use the dialing code +244 before calling out. 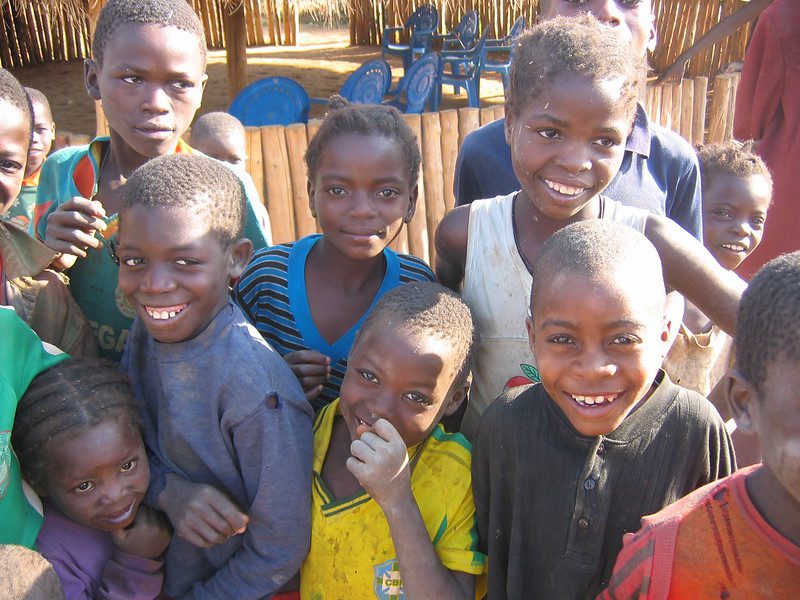 Before 2012, you weren’t legally allowed to take Angolan currency – the Kwanza – abroad. However, the rules have since been relaxed, so if you wish to take home a coin-shaped souvenir, you can!

It’s claimed that the popular dance – the samba – actually originated in Angola, not Brazil!

Angola plays host to beautiful waterfalls in the shape of the Rucana Falls – they are 390 feet tall, and are the second-biggest in Africa after the Victoria Falls. 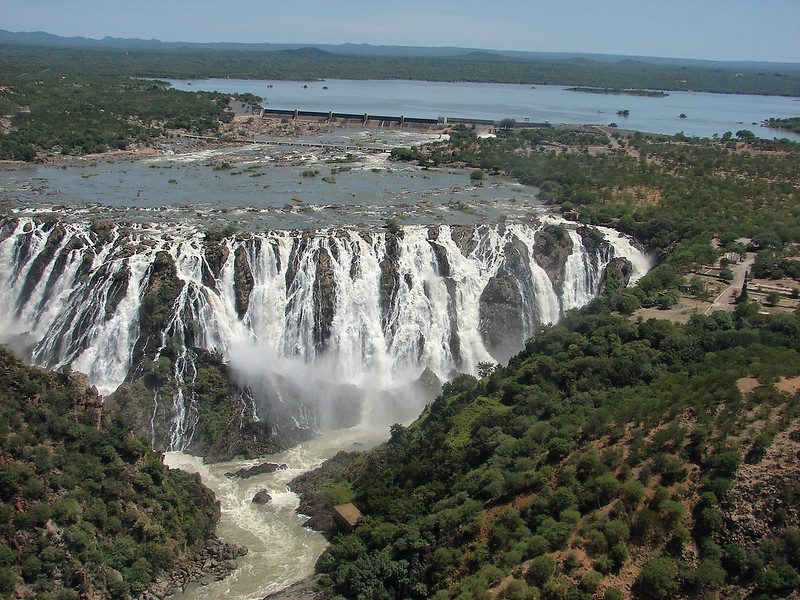 Angola is regarded as a country highly rich in oil. One of their chief exports is crude oil and petroleum, though the nation also exports diamonds, uranium and even gold!

17. Keep your camera under wraps!

The government of Angola are protective of their buildings and what goes on inside them. This is to such an extent that you can’t use cameras or GPS tools near government buildings. It’s even banned for you to use binoculars and maps near them, too!

Angola’s climate varies from between cool and dry, to being warm and rainy. Pick the best time of year to travel for your tastes! 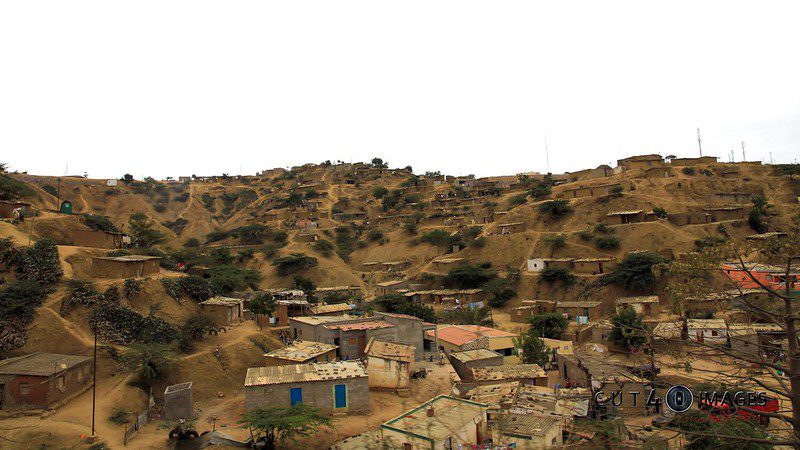 Do people speak English in Angola?

English is sometimes spoken in Angola, but it’s more common you will find people speaking Portuguese, Kikongo and Chokwe.

What makes for a great Angolan dish?

Angolan cuisine is often rich in white meat and aromatic vegetables, though they also east funge, which is cassava porridge.

What is Angola’s main religion?

The majority of people in Angola are Christian - either Roman Catholic or Protestant.

Do you know any interesting facts about Angola? Share them in the comments below!