The word antelope has been used to describe a wide variety of horned mammals in the Family Bovidae.  They typically have a light, elegant figure, graceful limbs, small cloven hoofs, and a short tail. Antelopes have adapted in many different eco-places and vary in size, shape, locomotion, diet, and social organization.

Running wild in the open or surviving in closed surroundings these animals have amazing features and grace. Let’s read through these fun facts about antelopes! 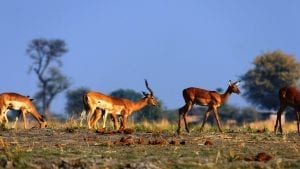 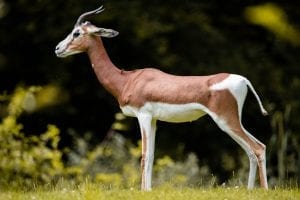 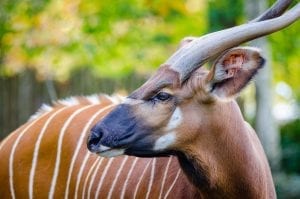 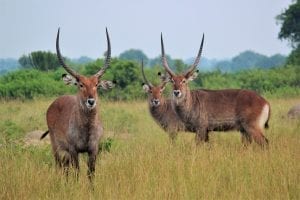 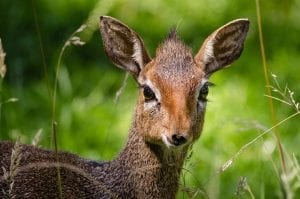 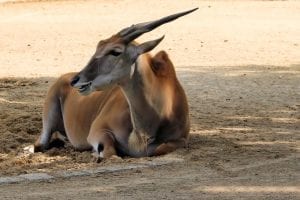 Do you know any fun facts about antelopes? Share them in the comments below!