Small but mighty, it might naturally be pretty easy to overlook just how incredible ants are. Multiple species help to make up some of the most industrious, hard-working insects you’ll find around the globe. However, they can sometimes be a nuisance – and if you get on the bad side of one, you might just be in a world of pain. Here are some fun facts about ants for you to mull over regarding their colonies, and their work ethic!

1. An ant could cause you serious pain!

There’s a species of ant that is said to cause more pain than any other animal or creature on the planet. It’s the bullet ant, and it’s so-named because – well – the pain is thought to be similar to that of being shot!

2. They are relative powerhouses!

Ants have the amazing ability to carry up to more than 50x their own body weight. If they were the same size as human beings, we’d probably be out of a chance of running the planet!

Ants, believe it or not, don’t have lungs. So how on Earth do they breathe? They take air in through holes in their bodies which tube around. It’s a really complex little network that’s truly bizarre. 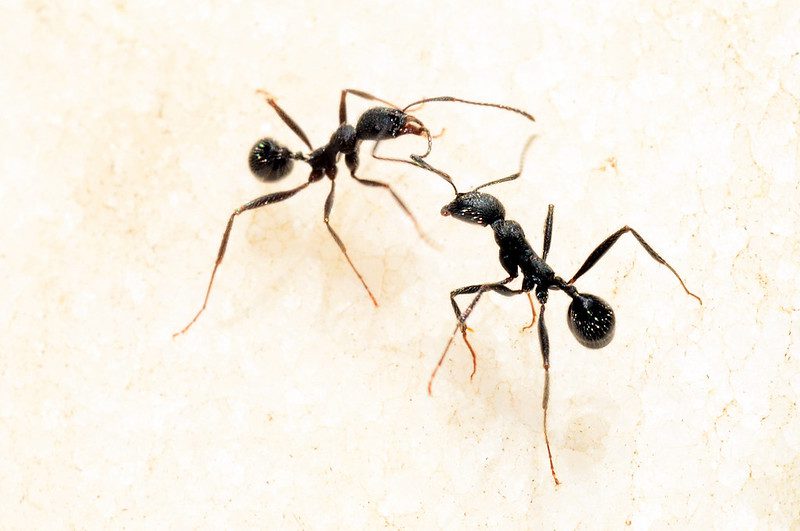 It’s also true that ants don’t have ears, but they can still hear vibrations through their knees.

5. They live longer than any other creepy-crawly.

An ant can live for up to 30 years, making them the hardiest of all-known insects. This data, however, applies to a queen ant – lifespans of worker ants and various species will naturally differ.

There are no ants in Antarctica – though you will find them native everywhere else on the planet. Love or hate them, you can’t escape them!

7. Ants have been here longer than we have.

Ants are thought to have been around since the Cretaceous Period! That means they rubbed shoulders (ok, maybe not) with dinosaurs. It also means that ants have been a part of our ecosystem for up to 130 million years. Not only are they relatively stronger than us, but they’ve also been here for longer, too!

8. They can link minds and abilities.

Ants have a strange ability to combine together to create a hive mind. This means that some ants are able to fit together and work together to take on tasks that are much bigger than them.

9. Ant nests really aren’t to be toyed with.

Ant nests can really vary in terms of size. However, the biggest nest ever discovered was around 3,700 miles in width! It was said to be the biggest super colony of its kind, discovered in Argentina and home to over 30 separate ant populations at once. 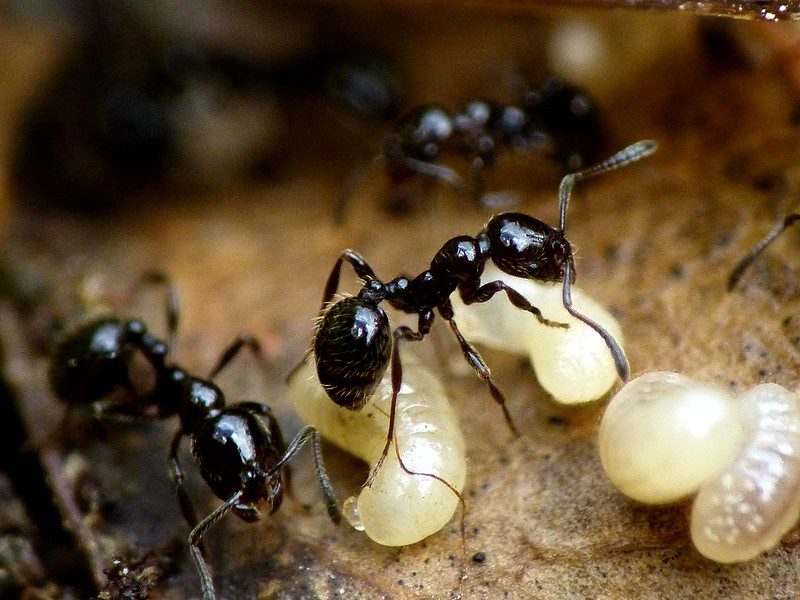 10. We likely can’t count the number of ants on Earth.

The number of ants on Earth right now is probably hard to get precise, but studies suggest that there might be around 10 quadrillion of the insects living on the planet at any given time. So, they’re stronger than us, they’ve been here longer than us, and there’s much, much more of them…

There’s an ant species – the trap jaw ant – which has the ability to snap its mouth shut at a staggering 140 miles per hour. It’s thought to be the quickest known natural movement in the animal kingdom. 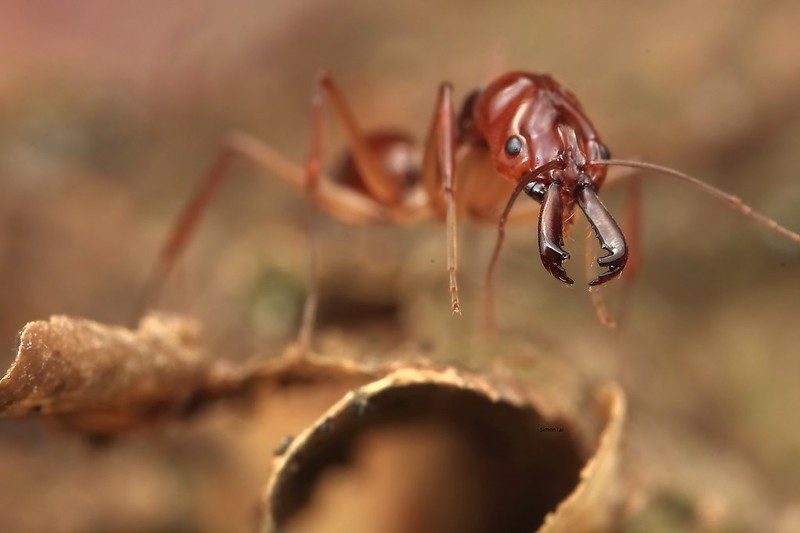 Why do ants have a habit of disappearing?

If you have ever noticed ants in your home suddenly vanishing from one moment to the next, it’s normally down to weather changes.

Why do ants invade homes?

Ants generally head into houses for warmth, but more often than not, it’s about food!

Do ants ever sleep?

Yes, but not for very long. It’s thought that the ant’s average sleep cycle will last around 16 minutes a day!

Do you know any fun facts about ants? Share them in the comments below!

This page was last modified on February 3, 2022. Suggest an edit