It’s time to greet April, the time of year when spring is sensed in the air, when the sky is bright and clear and the sunshine rays are warm and near! We start the month with laughter and fun, trying to fool everyone. But, the fun’s end isn’t even near, we’ve prepared 20 fun facts about April right here…

The origin of the word April is in the Latin word ‘aperire’, which means to open. This is about the many flowers that bloom in the month.

2.   The funniest day in April

One of the most popular dates of April’s calendar is the 1st of April – commonly known as April Fools’ Day! Nobody’s quite sure, but some believe April Fool’s Day was inspired by Geoffrey Chaucer’s story in “Canterbury Tales” called “Nun’s Priest’s Tale.”

Believe it or not, April Fool’s Day pranks include a news piece ran by BBC about spaghetti being grown in Sweden and another about flying penguins. 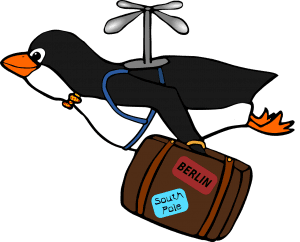 On the 26th of April 1986, the Chernobyl nuclear plant in Ukraine blew up, and the created radioactive cloud forced a 300-mile radius to be evacuated.

6.   April was also fatal for the Titanic

7.   April has brought many famous people to life

8.   In fact, we have April to thank For William Shakespeare

April marks the birth of perhaps one of the most significant writers of all time – William Shakespeare, on the 26th in 1564.

Apollo 13 was launched from Cape Kennedy on the 11th of April 1970, and only 56 hours later it ran into difficulties. 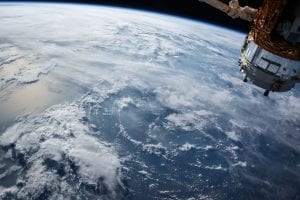 10. Yuri Gagarin made history in April

The Russian astronaut Yuri Gagarin was the first human who went into space, on the 12th of April 1961. He travelled 187 miles above the Earth in the spacecraft called Vostok 1.

We know April as the 4th month of the year, but that’s only by the Gregorian calendar, previously it was the 5thmonth according to the Julian calendar.

April only had 29 days, but an extra day was added when Julius Caesar established the Julian calendar. 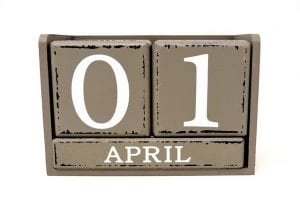 13. April in the north – October in the south

April is the seasonal equivalent to October in the Southern Hemisphere.

14. The birthstone of innocence

Diamond, represents innocence, and it’s the birthstone for those born in April.

15. April has not one, but two birth flowers

People born in April are lucky enough to have two birth flowers, the Daisy and the Sweet Pea. 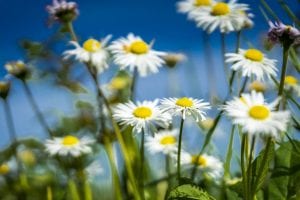 16. April is reserved for Aries and Taurus

In April there are two zodiac signs. The first one is Aries, which is until the 19th of April, and the second one is Taurus, which is from the 20th of April onwards.

17. April will be rainy… With some meteor showers

Take out your special umbrella, it’s April, a time for meteor showers! One of those meteor showers is called Lyrids and appears from the 16th April to the 26th April, each year. There’s another one known as the Eta Aquariids meteor shower that happens after the 21st April.

18. The first inauguration happened in April

On the 30th of April, 1789, George Washington was inaugurated as the First President of the United States. 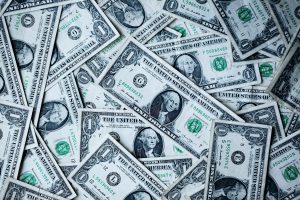 19. April was holy back in ancient times

April was sacred to the goddess Venus, back in the time of the Ancient Romans.

In the Northern Hemisphere, the smaller animals that hibernate during the winter usually start coming out of their burrows in April.

What’s so important about April?

April is a big month for a variety of celebrations! It’s the month of Easter, we celebrate Earth Day, and you’ll need to watch yourself at the start of the month - it’s April Fools!

Who are some famous actors born in April?

Is April the unluckiest month?

No! That month, apparently, is March - ‘beware the ides of March’, as they say.

How old is April as a name?

The name April is said to date back to around 500 AD - it started as the name of the month, first!

Is April a boy’s name or a girl’s name?

Traditionally, April is a female name - though there’s nothing to say it can’t be both!

Is April a Biblical name?

April is a popular Christian name, but it has roots in the Roman Empire, more so than the Bible.

Do you know any fun facts about April? Share them in the comments below!