The state of Arkansas is situated in the southeast of the United States. It’s also known by the nickname ‘The Natural State’. Many explorers have crossed the territory of Arkansas driven by its diverse nature and new possibilities. Even today Arkansas boasts diversity, not only in nature and wildlife but also in population.

Are you in the mood for research? Maybe we can throw in some music to lure you in? Let’s be ambitious and combine both! These 35 interesting facts about Arkansas are here to verify whether it’s truly a land of diversity and opportunity. Also, it goes swell with Arkansas’ one and only Jonny Cash’s song “I want to go home” in the background. Read, listen and enjoy! 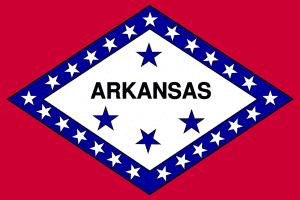 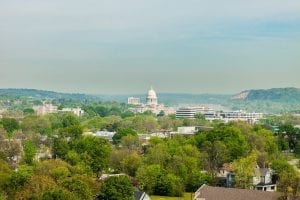 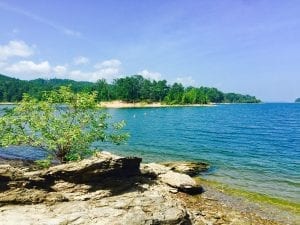 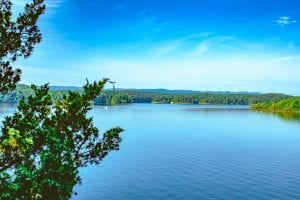 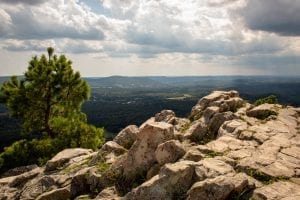 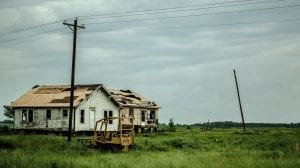 Do you know any interesting or fun facts about Arkansas? Share them in the comments below!