Are you an adventurer? If you are, you’re probably familiar with the Atlas Mountains. Famous for the mountain peaks, they spread alongside the north-western portion of the African continent through modern-day Morocco, Algeria, and Tunisia. The great lovers of trekking can find a wide variety of routes to explore this incredible mountain range.

Let’s get you prepared for this one of a lifetime journey through these mountains! Grab a seat to our front row screening on fun facts about the Atlas Mountains and enjoy… Don’t forget the popcorn! 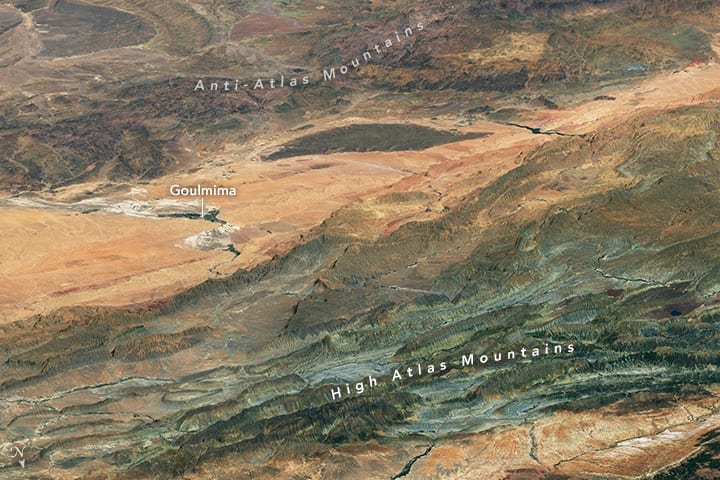 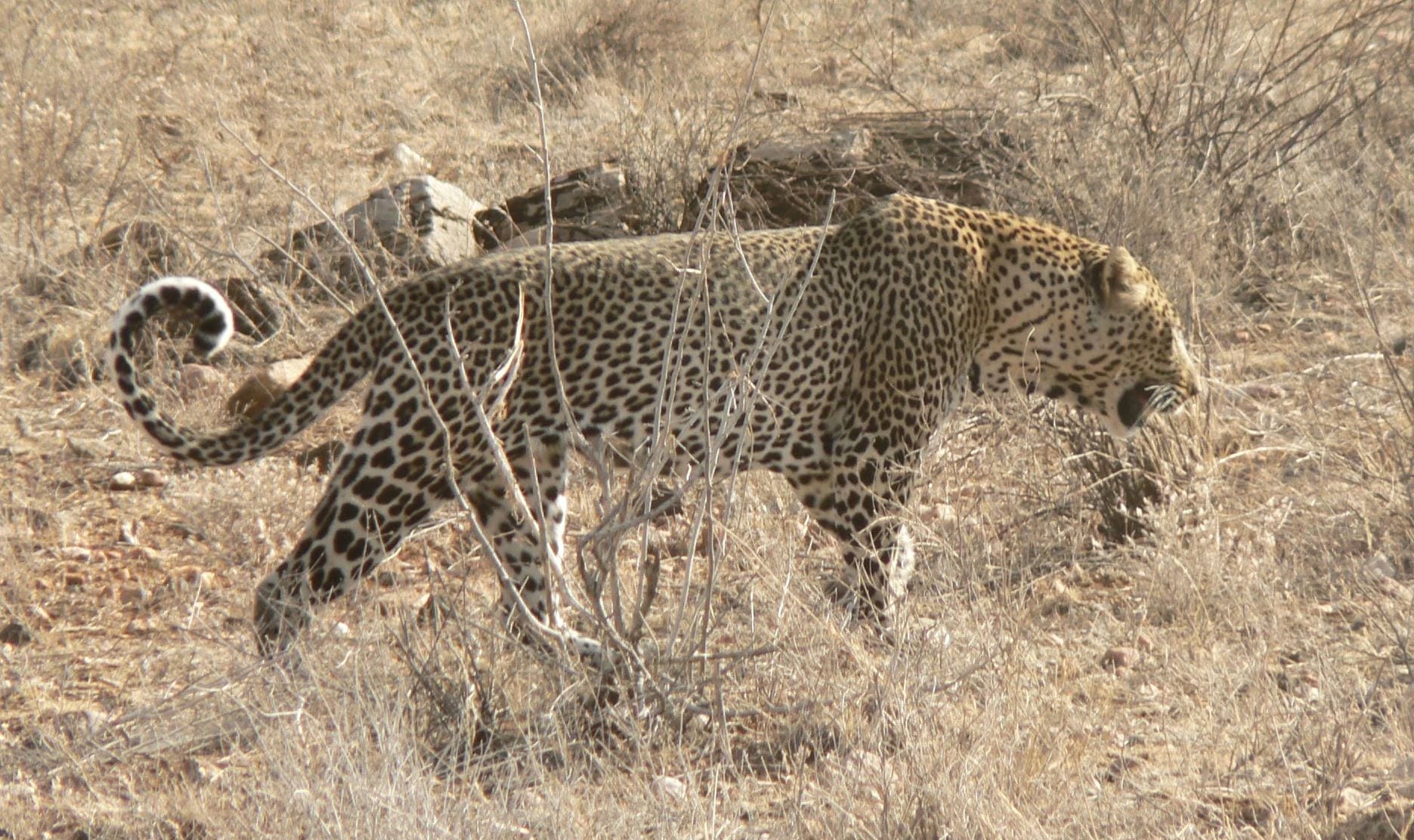 Do you know any fun facts about the Atlas Mountains? Share them in the comments below!