Produced through nuclear reactions, atomic energy is incredibly useful – though its production can sometimes be considered a little controversial! It’s all about splitting the atom – and when you dig deep into the details, some of the stats are fascinating. Let’s take a look at some fun facts about atomic energy and its history.

Atomic energy is produced from the radioactive decay process engineered in nuclear reactors. That’s why it’s also known as nuclear energy and nuclear power, too.

Nuclear fission and nuclear fusion are considered dangerous when working alongside. Due to a handful of nuclear disasters that have occurred over the years, health monitoring is a must. However, nuclear or atomic energy is considered very efficient.

3. Crack out the periodic table!

Plutonium, uranium, and thorium are used for nuclear fission. Splitting their atoms results in this production – and therefore, energy! 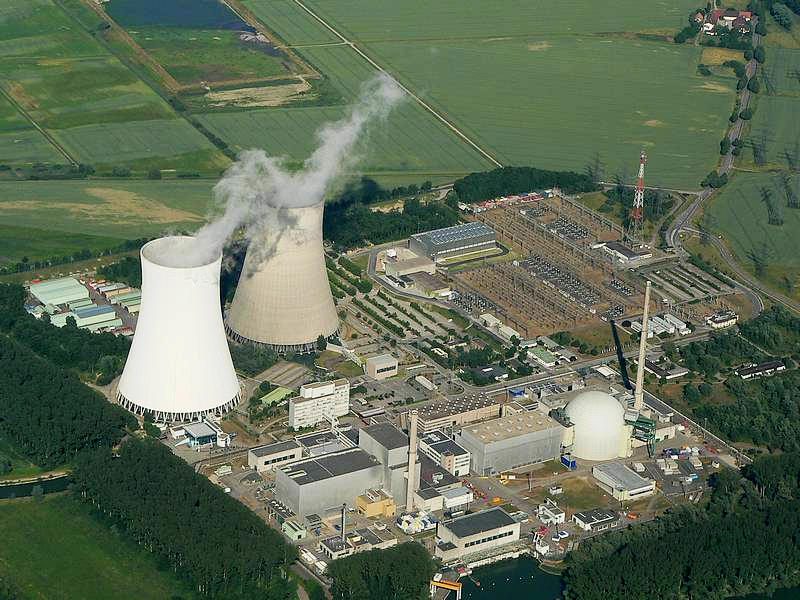 Atomic energy is used most of all to generate and provide heat. Disposal of atomic waste, however, is also a ‘hot topic’! (We hope you appreciate the pun…)

5. Nuclear plants close down on schedule.

Nuclear power plants need to close down regularly so that it can dispose of waste safely. Believe it or not, these shutdowns tend to occur once every two years, or thereabouts. Huge atomic energy disasters such as those that occurred at the Chernobyl Nuclear Plant have led to more stringent safety measures sweeping in.

6. America is big on nuclear.

The US is a huge adopter of atomic or nuclear energy. In fact, it’s thought that as many as 70% of homes across America make use of such power. It’s also responsible for creating up to 20% of electricity in the US, period.

The above statistic is fascinating enough, but also consider the potential waste. Shockingly, it’s said that atomic energy and nuclear fission generates around 2,000 tons of waste every year – and that’s solely in the US.

8. However, America is doing a lot to curtail nuclear problems.

The US really does care about nuclear energy regulations – its own disaster, Three Mile Island, ensured this. In fact, US nuclear plants are considered the most stringently and most carefully protected on the planet.

Russia, or the USSR as it was known, was the global leader in nuclear power, in that they were the first to introduce atomic energy to produce electricity. Their maiden plant was set up in 1954 – the Obninsk.

The US wasn’t too far behind the Soviet Union in terms of the nuclear power race. It was 1957 when America launched their Shippingport plant, set up to generate electricity across the states. 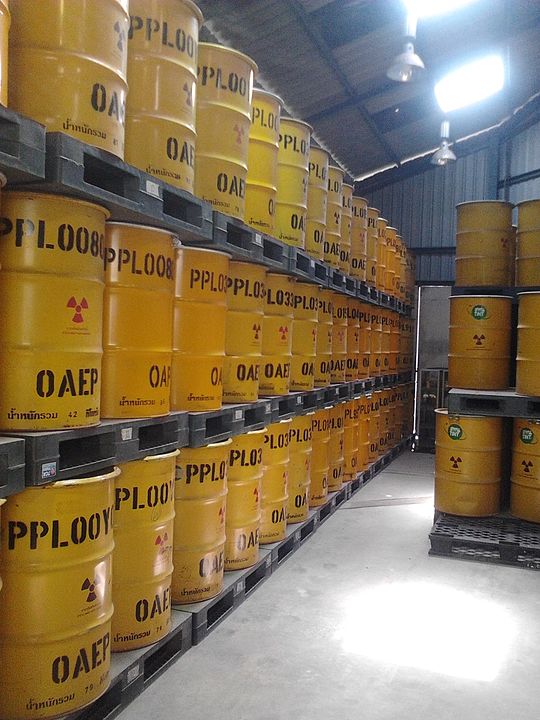 10. Radiation is rather common.

You may well have heard horror stories regarding exposure to radiation from nuclear waste or from power plants in general. Weirdly enough, you’re more likely to get higher levels of radiation from your everyday electronic devices than from a nuclear plant.

There are two ongoing conflicts the US is particularly concerned about when it comes to the potential for nuclear war. While the Cold War with the USSR led to incredible tension, America is keeping careful watch over Pakistan, India, China and Taiwan – as there’s fears atomic energy may cause serious damage in such territories.

12. The USS Enterprise runs on nuclear power – not a warp drive!

No, it’s not the same ship from Star Trek – the USS Enterprise is the oldest in-service nuclear ship, having been launched in 1960. 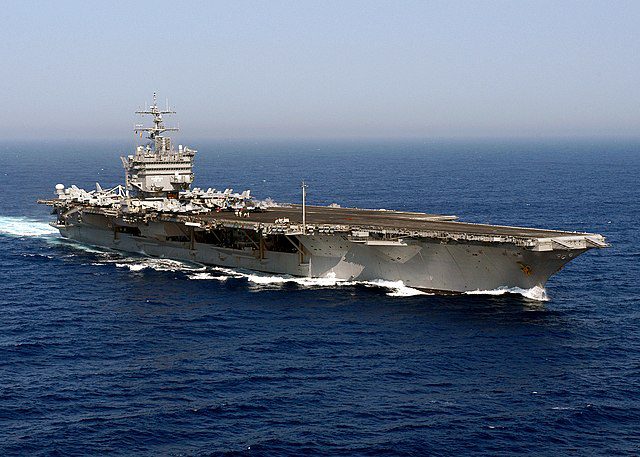 What is an atom, anyway?

Everything in the universe is composed of atoms, which are described as the chemical elements of matter. At the center of atoms are nuclei - and once broken, atoms release the energy within - hence ‘atomic’ energy.

Is atomic energy efficient, and is it renewable?

Yes, atomic power is efficient and new methods of storage and disposal, as well as the means to transport power and waste, are improving. France is one of several countries that recycles nuclear fuel and some countries sell their atomic power overseas, too!

How long will atomic energy last?

It’s thought that atomic energy may not be with us more than 200 years into the future based on current reactor strengths.

Do you know any interesting facts about atomic energy? Share them in the comments below!

This page was last modified on April 3, 2022. Suggest an edit