Badgers really are curious creatures – certainly a British staple, these countryside wanderers are icons of the English plains and woodlands, building their setts and largely coming out to roam at night. However, you will often find badgers across the world, with cousins of the main breed such as the fearsome honey badger roaming the US!

But how much do you really know about badgers? What are they like in terms of diet and behaviour? If you don’t know much about these black and white beasties beyond Queen legend Brian May’s campaigning for their conservation, it’s high time you clued yourself up on a few interesting facts about badgers. We’re here to help – read on and find out more! 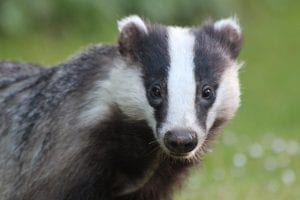 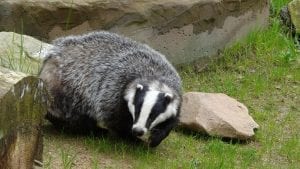 Do you have any interesting or fun facts about badgers that we’ve missed? Share them here in the comments section below!