The Dark Knight – Bruce Wayne to a select few – is perhaps one of the best-known and best-loved superhero vigilantes of all time. Batman’s humble beginnings in DC Comics has seen him become a shadowy presence all over the media, with decades of TV shows, movies, video games and more dedicated to his vigilante feats and amazing billionaire gadgetry. In fact, his bizarre arch-villains have become just as popular as the bat himself in years gone by.

You might think you already know plenty about this superhero – but here are a few fun facts about Batman that might just surprise you. Looking forward to the next Batman movie? There’s plenty for fans of the Dark Knight to be excited about in the years to come. 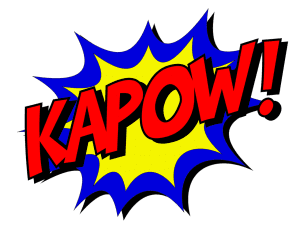 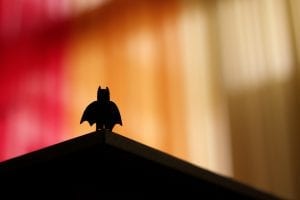 Do you know any fun facts about Batman?  Share them in the comments below!