Beirut is a city with a fascinating history that stretches back thousands of years. Boasting a huge population and intriguing financial and trade heritage, it is arguably the heart of Lebanon. However, in recent years, it has come under devastating attacks as a result of ongoing conflict and disputes in the Middle East. 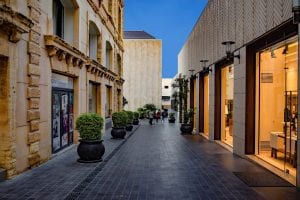 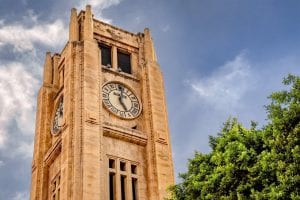 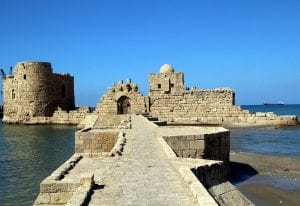 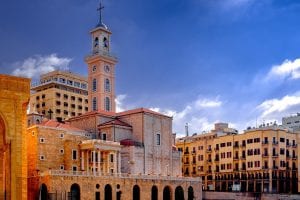 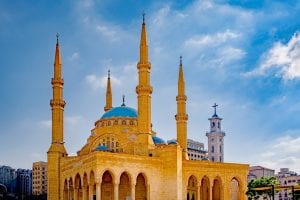 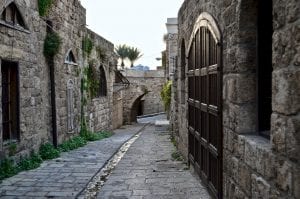 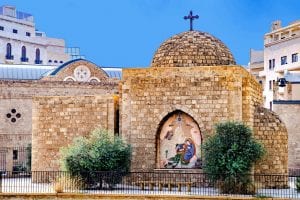 Do you know any interesting or fun facts about Beirut that we’ve missed? Share them here in the comments section below!