Looking to boost your knowledge of the world and your chances of being crowned the next pub quiz champion? Why not start with these 20 fun facts about Bhutan?

Bhutan is a small landlocked country in Asia, on the edge of the Himalayas. It is bordered by China and India.

2. Here’s what you need to know if you’re flying here.

If you’re traveling to Bhutan, make sure you pass the international dialing code on to your friends and family so that they can keep up with your adventures – it’s +975. 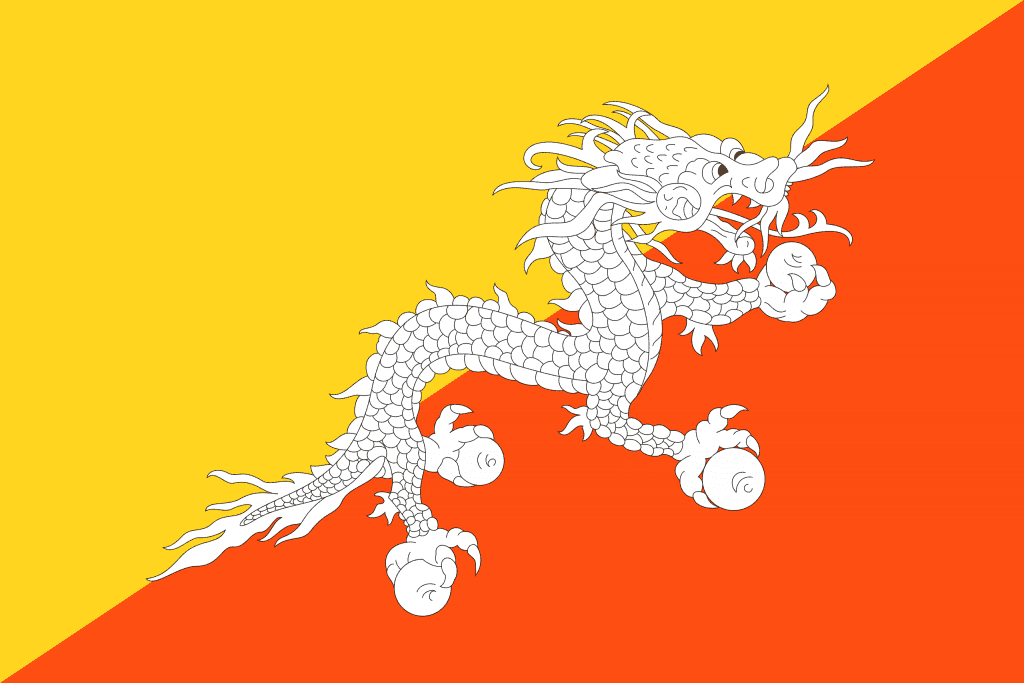 The terrain here is mostly mountainous, with valleys and flat plains in the central and southern regions.

7. What is the capital of Bhutan?

8. Life is long and prosperous in Bhutan.

Bhutan is the only country in the world where the sale of tobacco is illegal! 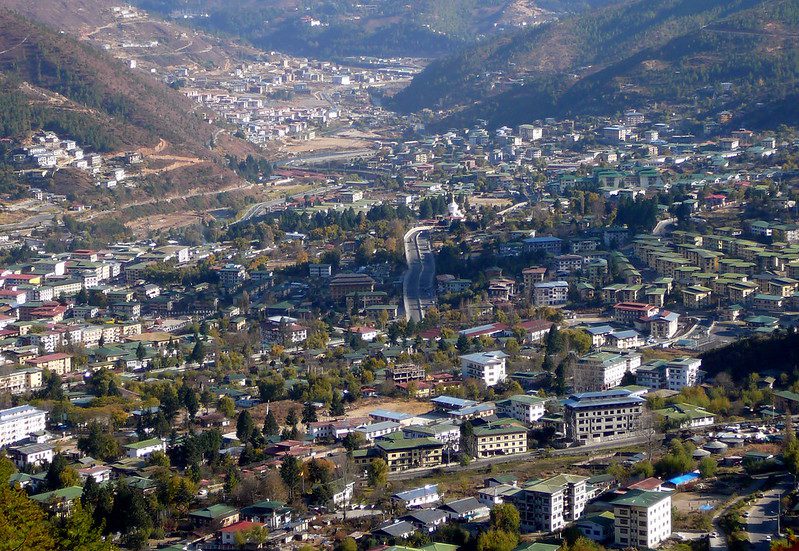 Thimphu is also one of only two Asian capitals to have no traffic lights on its roads. One was installed, but promptly removed and replaced by traffic officers!

Unlike many eastern countries, it is customary to refuse offers of food by placing your hands over your mouth in Bhutan!

Bhutan is home to the highest unclimbed peak in the world! The government banned mountaineers from ascending any part of Gangkhar Puensum above 19,685ft because it is considered so sacred. 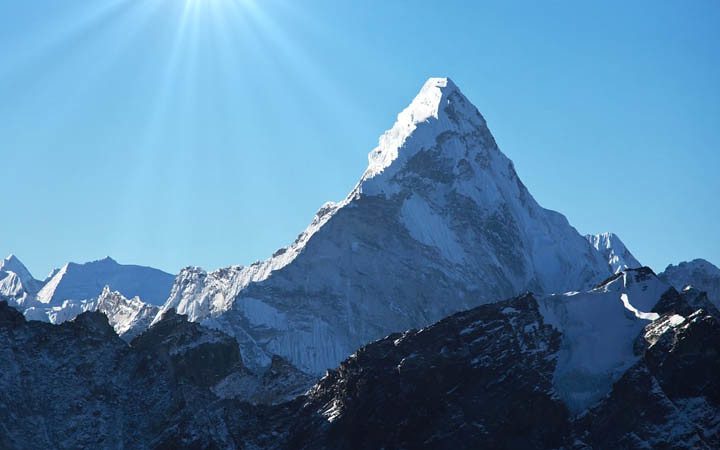 13. What do people speak in Bhutan?

The official language of Bhutan is Dzongkha.

Unusually, the national sports of Bhutan are darts and archery!

15. You can normally spend one of two currencies here.

Bhutanese Ngultrum is the official currency here, although the Indian Rupee is also accepted.

16. Here are some industry facts about Bhutan.

Its industry consists of wood products, cement, processed fruits and alcoholic beverages – quite a mixture! 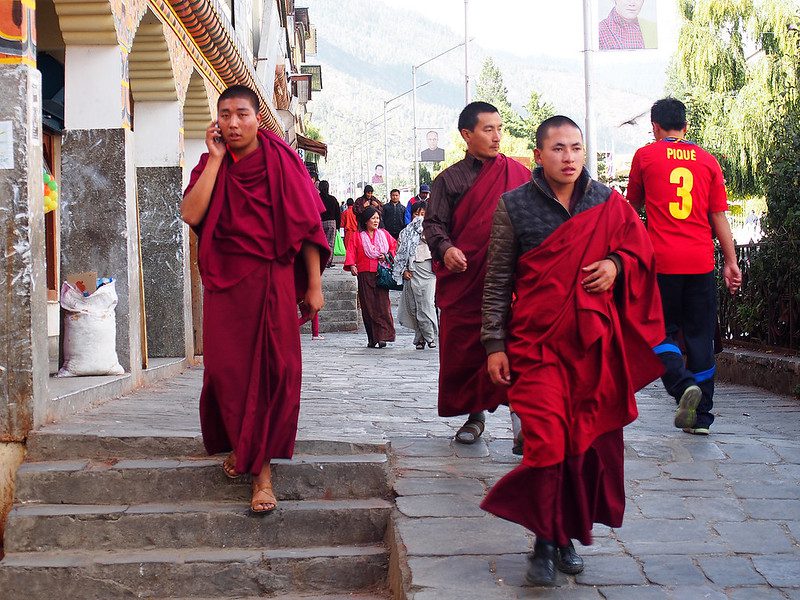 What’s most impressive about Bhutan?

Bhutan remains - to date - the only country in the world considered carbon negative! The air out here is incredibly crisp and fresh.

Is alcohol available in Bhutan?

Industrial alcohol is available - but perhaps not the type you’re thinking of!

Is Bhutan safe to visit?

Do you know any interesting facts about Bhutan?  Share them in the comments below!