Covering an area of roughly 287,000 square miles, Borneo is the third-largest island in the world. It is divided into four political regions: Kalimantan belongs to Indonesia, Sabah and Sarawak are part of Malaysia and a small remaining region comprises the sultanate of Brunei. Located southeast of the Malay Peninsula and southwest of the Philippines, Borneo is primarily mountainous, with dense areas of rainforest.

If you’re a traveller looking for something out of the ordinary, your expectations will be fulfilled.  You’ll be swamped by the jungle’s beauty and different cultural influences. Before taking on this tropical adventure, read these interesting facts about Borneo and what to expect on your journey! 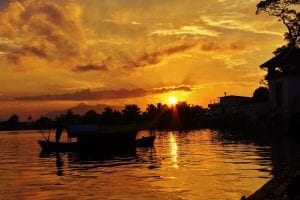 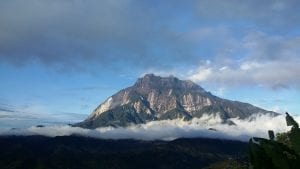 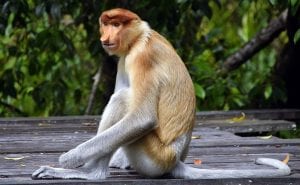 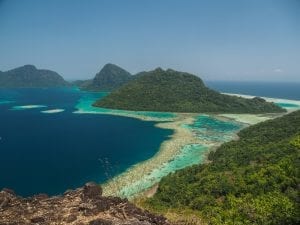 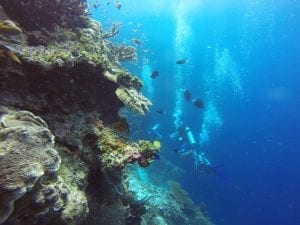 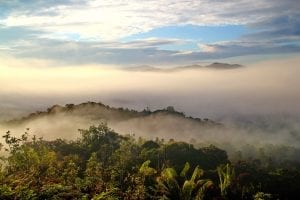 Do you have any fun or interesting facts about Borneo that we’ve missed?  Share them here in the comments section below!

This page was last modified on December 22, 2020. Suggest an edit