Wales is home to some of the most gorgeous countryside, rugged plains, and incredible sights. Amongst these, the Brecon Beacons remain some of the most popular, and for good reason! One of the oldest national parks in the UK, this truly colossal region courts visitors from far and wide. While it might get rainy and cold at the best of times, that really is all part of the charm. However – while you might have been to the Beacons a few times, how much do you actually know about the region?

Do you know of the Top Gear Road? Which fish and bird life can you spot in the Beacons? Why are they even called the Beacons at all? All of these questions are just about to be answered. Pack your umbrella, strap on your hiking boots and be sure to dip into our interesting facts about Brecon Beacons, one of the UK’s most majestic national parks. It’s well worth a visit every now and again, but if you really can’t stand the rain, here’s a few fun facts to warm you up. 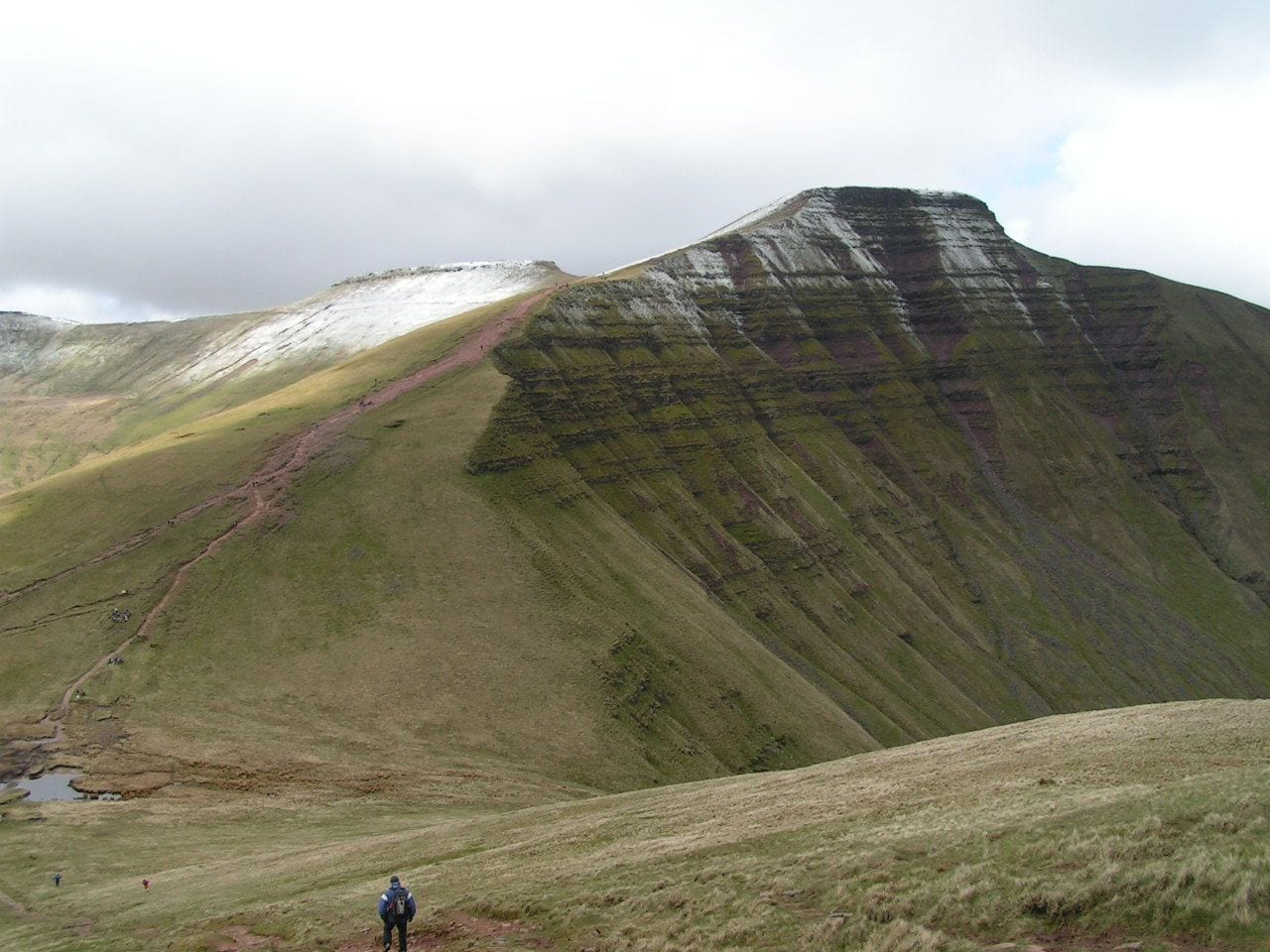 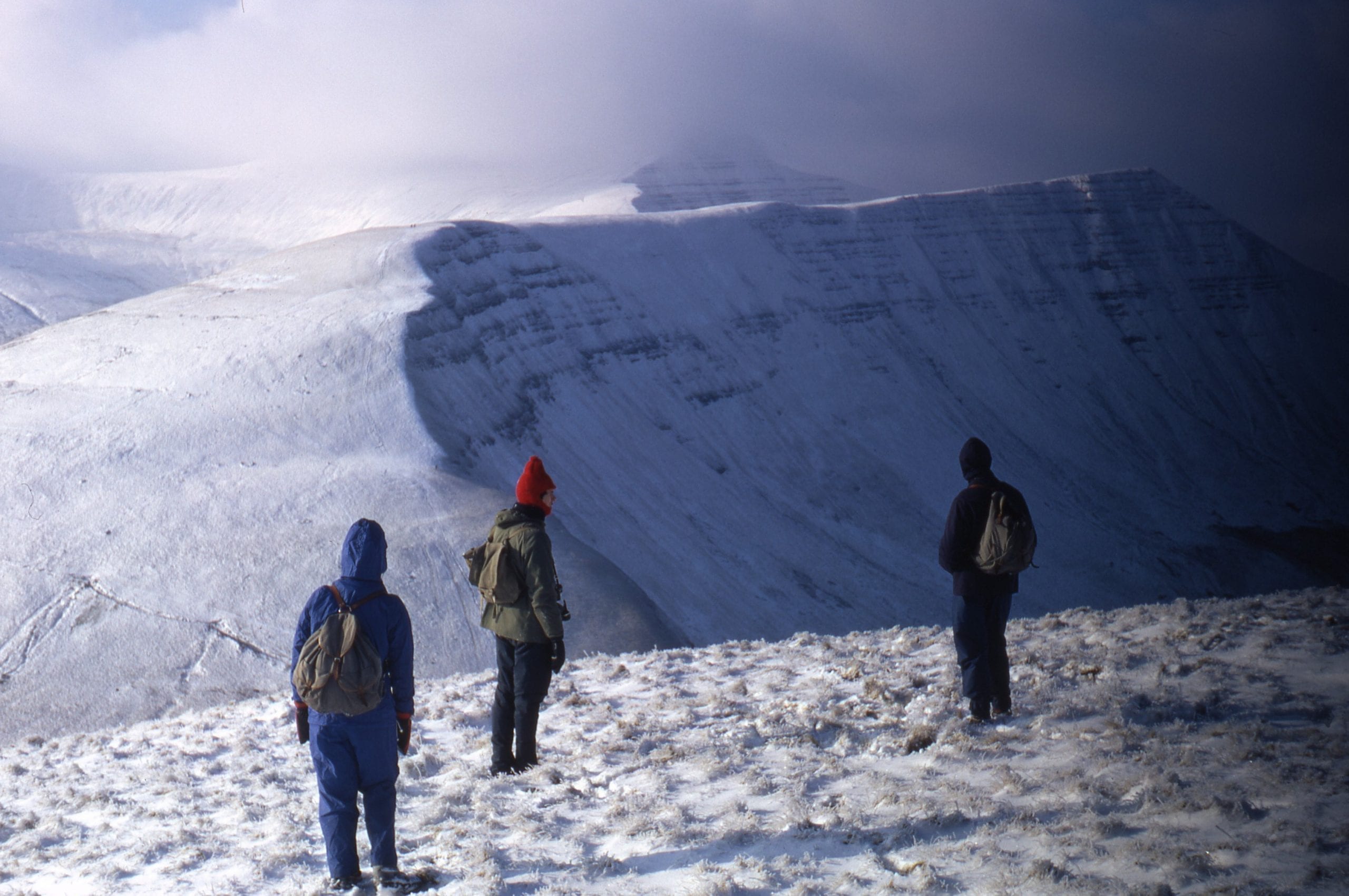 The Beacons during winter season 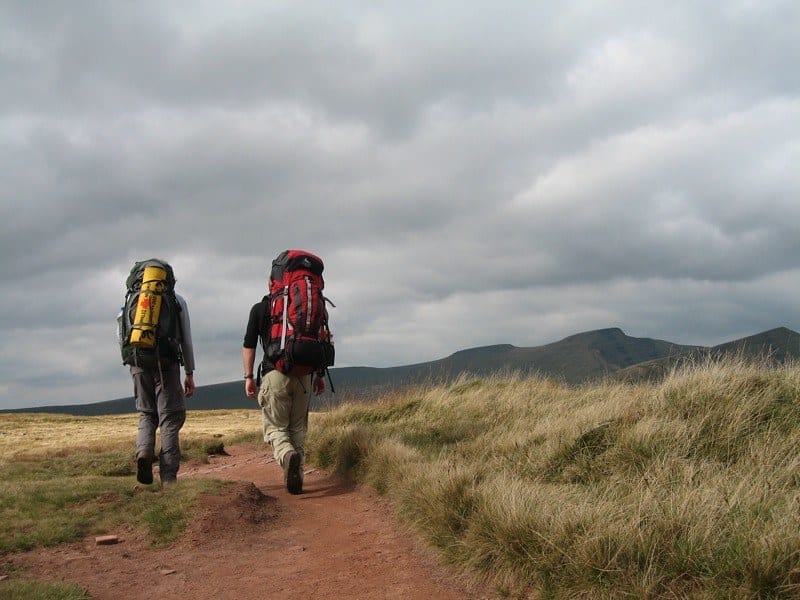 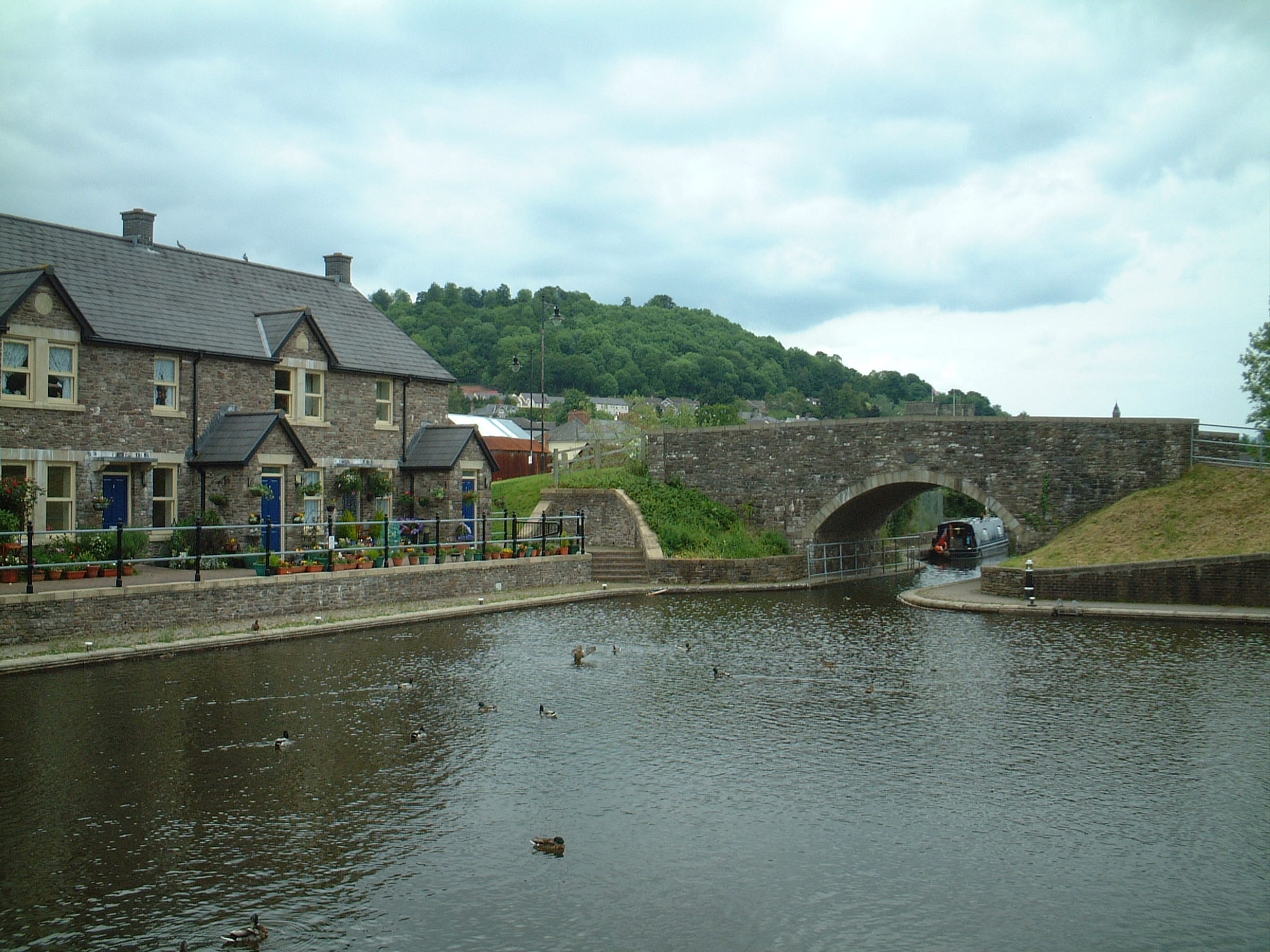 Do you know any interesting or fun facts about the Brecon Beacons? Share them in the comments below!