Brexit – or, the United Kingdom’s exit from the European Union – was one of the biggest shake-ups in national politics and policy for decades. The UK decided to leave the EU via referendum in 2016, with the official ‘leave’ date having passed in 2021. It’s a moment in recent history that will likely remain contentious for many years to come!

Given that it’s a little tricky to talk about Brexit without straying into some form of bias, we’re keeping things nice and simple. Here are some fun facts about Brexit which will – hopefully – lift the lid on a few of the more confusing points about the whole saga.

1. The UK was an EU member for many years.

The UK was a registered member of the European Union from 1973 to 2021 – and as a result of a public referendum in 2016, the country decided to sever ties, with a vote swinging 51.9% towards ‘leave’ rather than ‘remain’. ‘Brexit’, as it became known, would result in an untangling of laws, statutes, and policies that Britain had previously been held to as part of the EU.

2. The UK actually tried to join the EU several times!

For all the UK has left the EU now, the country actually tried to sign up to the Union no less than three times – only getting accepted in 1973.

Brexit became a huge point of contention among politicians as well as members of the public. Oddly, people voting on either side of the debate received their own nicknames – ‘Brexiteers’ and ‘Remainers’! 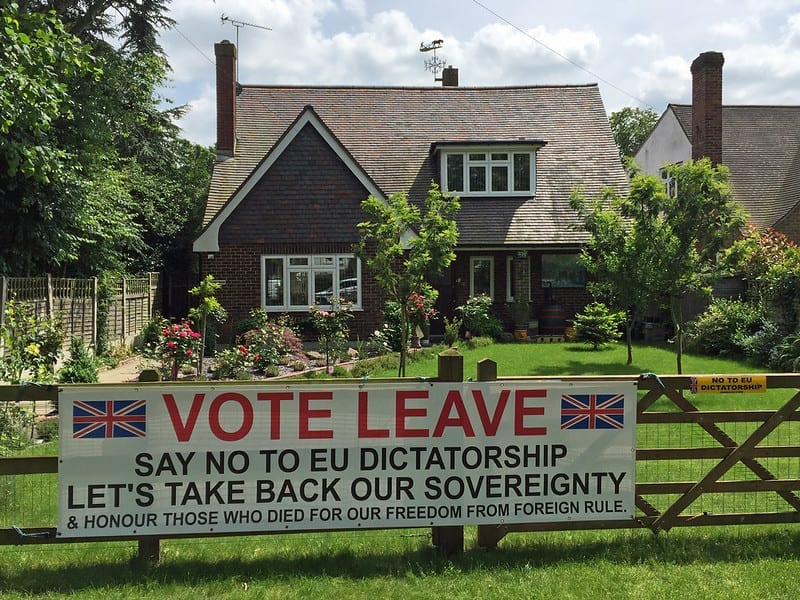 4. The deal was settled by Boris Johnson, but Theresa May oversaw the ‘honeymoon’ period.

The clock towards Brexit started ticking after David Cameron resigned as Prime Minister in 2016, which led to Theresa May taking the helm. She coined the slogan ‘Brexit Means Brexit’, though her handling of the situation faced criticism with regard to competency.

Her successor, Boris Johnson, has faced similar criticisms, having set up a deal for Brexit that was eventually cleared and completed by January 2021.

5. The reasons for either side’s votes were fairly clear.

People who voted in favor of leaving the EU felt that the Union’s laws were restrictive, and that it cost the country too much to remain. Remain voters, meanwhile, were concerned that leaving would damage international relations, and result in legal headaches – among other concerns.

6. Is Brexit a trailblazer?

Brexit has been well-documented in the international press as hardly a smooth process – but there continue to be rumbles regarding France or Spain following with their own independence campaigns. Frexit, anyone?

7. Brussels still has some oversight.

Despite the UK having left the EU, Brussels will continue to monitor projects and some ties with Britain until at least 2024. From then on – they’re on their own!

Before the referendum over Brexit took place, the UK oddly chose not to apply to the EU for access to the European Globalization Adjustment Fund, or EGAF – maybe they could’ve used it!

One of the oddly more-publicized changes brought about through Brexit is the changing of UK passport colors – from red back to blue, as they were pre-EU. For some people, this was a major reason for voting leave.

10. How is travel affected by Brexit?

British travelers heading to EU countries will now have to abide by a rule called 90/180. This means they can stay for up to three months in an EU country without a visa, and up to six months in a Schengen country. It’s worth reading up on these new rules! 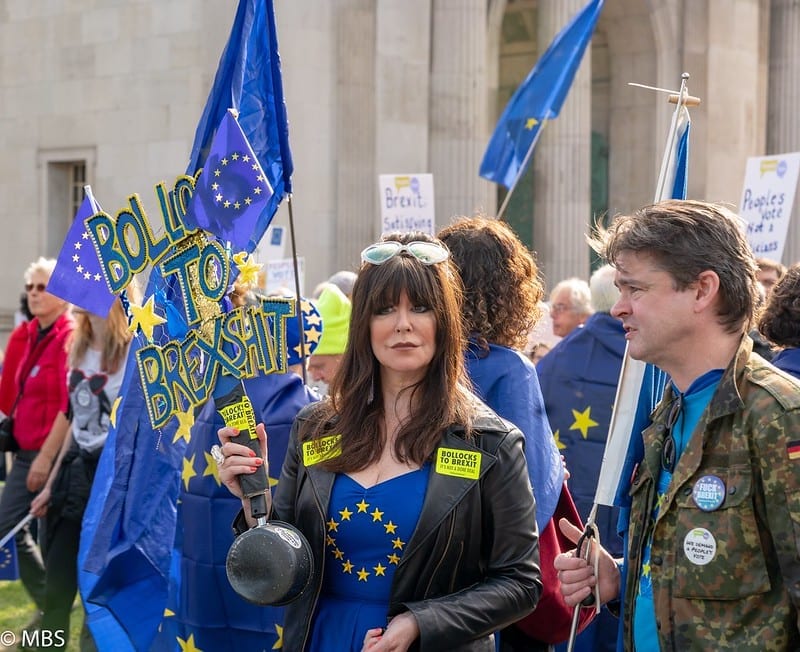 What does ‘Brexit’ actually mean?

Brexit is a portmanteau - a word composite of two separate terms. Brexit stands for British Exit - referring to the country’s decision to leave the European Union.

What are some of the benefits of Brexit?

Some of the benefits of Brexit include the fact that the UK no longer has to abide by rules set by the EU, giving the state more autonomy. Many pro-Brexit campaigners state that bigger opportunities will arise through the divorce, too.

What are some of the drawbacks of Brexit?

Drawbacks to Brexit have included major changes to trade deals and legislation, complex untangling of laws and statutes, and restrictions imposed upon British people who want to travel and work in EU states.

Do you have any facts about Brexit? Please share them in the comments below!

This page was last modified on September 11, 2022. Suggest an edit