British Columbia (BC), one of Canada’s provinces, offers endless outdoors possibilities. Being one of the most beautiful provinces British Columbia boasts of rainforests, lakes, coastal waters, and high mountains. It’s your go-to place for skiing, hiking, and becoming one with nature!

People from many countries and cultures from all around the world have found their home in British Columbia. To stay true to its diversity in population and natural beauty we’ve prepared 40 fun facts about British Columbia that just might surprise you! 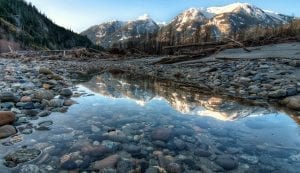 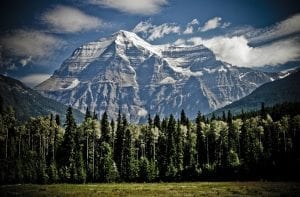 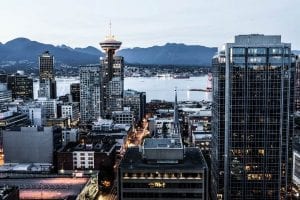 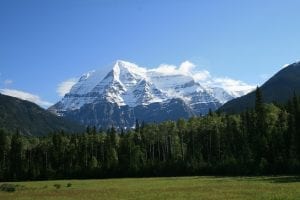 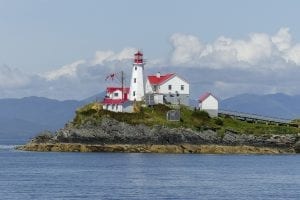 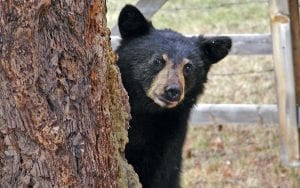 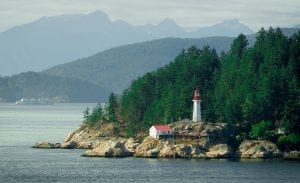 Do you have any interesting or fun facts about British Columbia that we’ve missed? Share them here in the comments section below!