Buckinghamshire is an English county with more history than you might actually imagine. A southern region, it’s played a part in some of the most crucial moments in English heritage. To this day, it’s hugely popular with history fans and walkers alike, given that it’s one of the greenest counties in the whole of the UK. If you’re looking for peaceful trails to cycle or walk your dog, for example, you can’t go far wrong taking a look at Bucks in more detail.

However, even if you were born in the region or have lived here a while, there may still be a lot about the county you’re unaware of. Therefore, we’ve put together the following interesting facts about Buckinghamshire to help fill you in on some of the more amazing figures and details the region is known for. 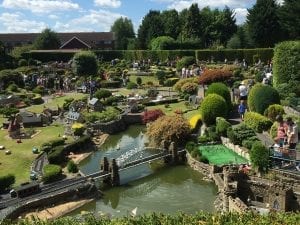 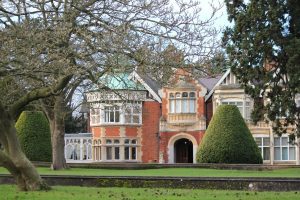 Do you know any fun facts about Buckinghamshire?  Share them in the comments below!

This page was last modified on September 23, 2021. Suggest an edit

⚔️ 11 Heroic Facts about the Battle of Hastings