Looking to learn some interesting facts about the countries of the world? Impress your friends with these 21 fun facts about Cambodia!

1. Where is Cambodia, anyway?

2. It’s likely bigger than you think!

The international dialing code – if you’re calling friends and family out in Cambodia – is +855. 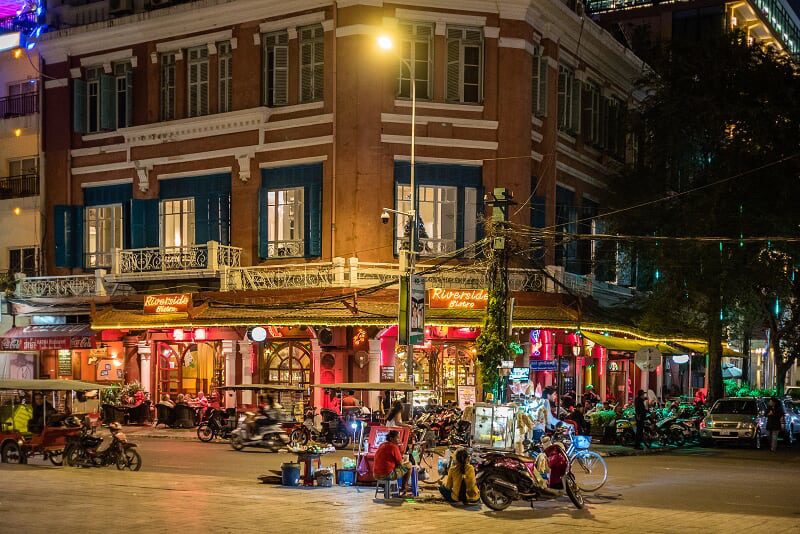 4. Cambodia is home to millions.

5. What’s the capital of Cambodia?

The terrain here is mostly low, flat plains with mountains situated in the southwest and north.

Apparently, in rural areas, electricity is only supplied to households between the hours of 6.30pm to 9.30pm whilst local businesses and hotels rely more on generator power.

For a leisurely walk along an idyllic beach or an exploration into ancient monuments and cultures, head for the co-ordinates 11.5500° N, 104.9167° E for a Cambodian adventure!

Cambodia enjoys a tropical climate with little temperature variation. There is a monsoon season from May to November and a dry season from December to April. 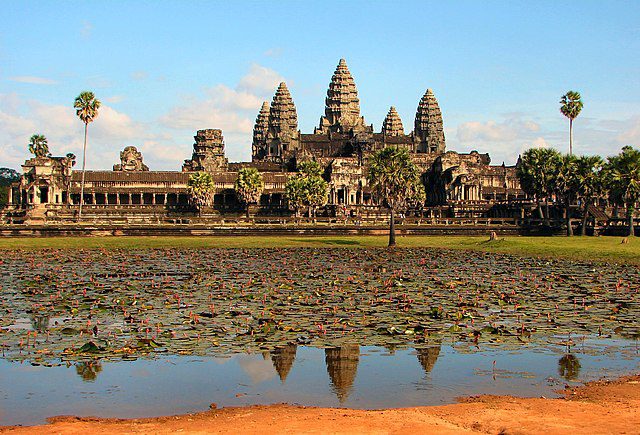 This country would seem to be full of residents who are not of a squeamish disposition because tarantula kebab (!) is considered a delicacy here, amongst many other creepy crawly dishes!

Whilst visiting Cambodia, make sure your feet are always tucked underneath you whilst sitting, as it is considered rude for your soles to point towards others. 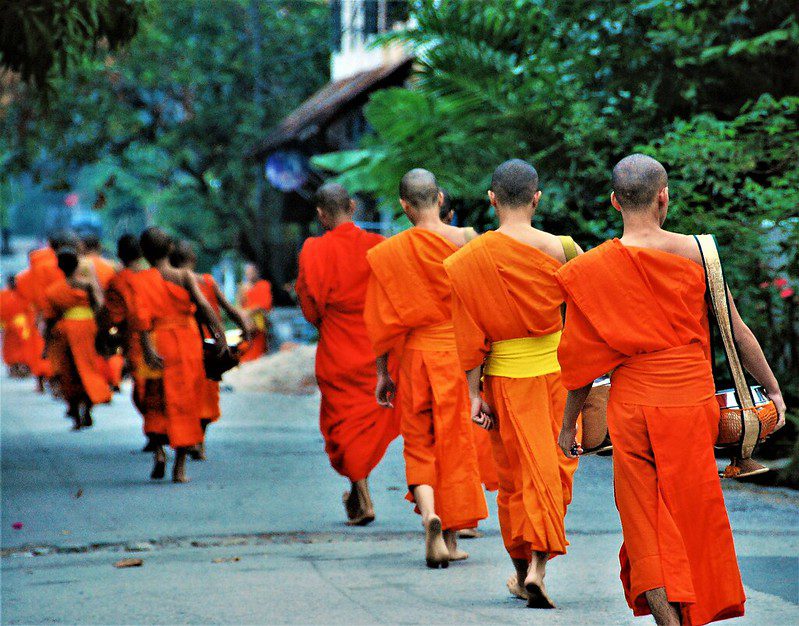 Be careful patting heads in Cambodia, too! The top of the head is regarded as the highest part of the body – and must not be touched, even in the kindest manner.

There are nearly as many mopeds in Phnom Penh as there are people, so watch out when you cross the road!

To indulge in some incredible local delicacies including fresh coconut water, straight from the coconut, you’ll need some Cambodian Riel, the local currency. Interestingly though, US Dollars are also widely accepted here and are issued at ATMs! 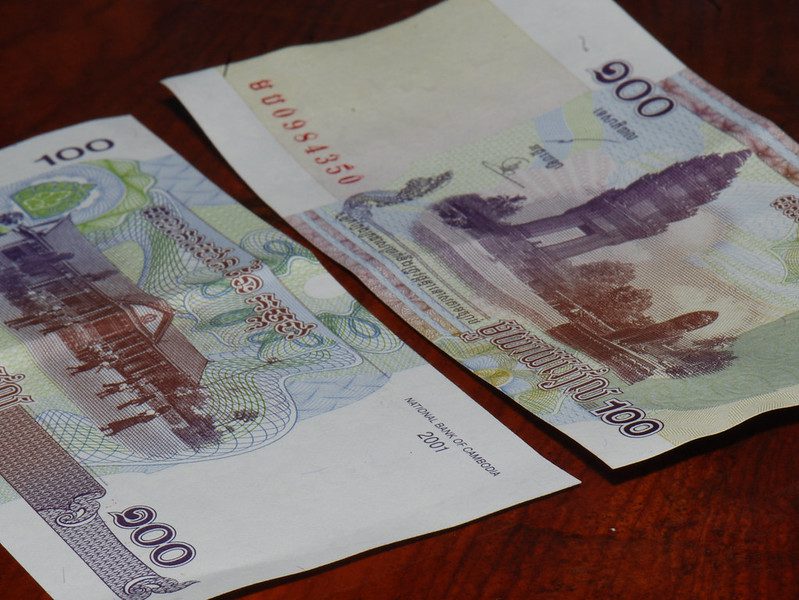 16. What do people speak in Cambodia?

Khmer is the official language of Cambodia, although French and English are also spoken.

Did you know, the Cambodian flag is the only flag in the world to feature a building? 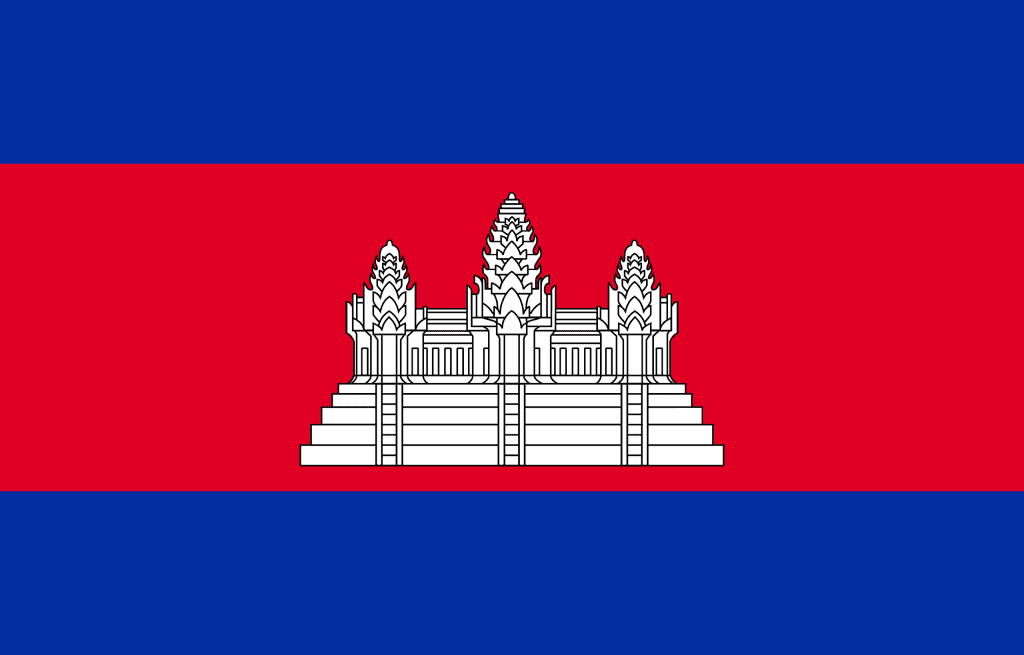 Is Cambodia safe to visit?

Generally, yes - Cambodia is fairly safe to visit. However, it’s said to have some issues with violent and petty crime, so it’s worth keeping on your guard!

Should I drink the water in Cambodia?

It’s worth avoiding the faucet water in Cambodia if you can - drink bottled wherever possible!

Are there beaches in Cambodia?

Yes! There are several delightful beaches in Cambodia, such as the Song Saa, the Koh Song, and the Koh Russei.

Do you know any interesting facts about Cambodia?  Share them in the comments below!