Cape Town is a city known for its vibrancy, wildlife, and fascinating history. This city remains a tourist hotspot to this day – but how much do you actually know about South Africa’s capital? To help you out, here are ten fun facts about Cape Town!

2. The Castle of Good Hope.

Cape Town is home to the oldest building in South Africa! The Dutch East India Company built the Castle of Good Hope in 1679.

Cape Town was awarded the Blue Flag award for its safety and cleanliness. In fact, it is the first city outside of Europe to receive the award – an impressive accolade, and one you can stake your next vacation on. 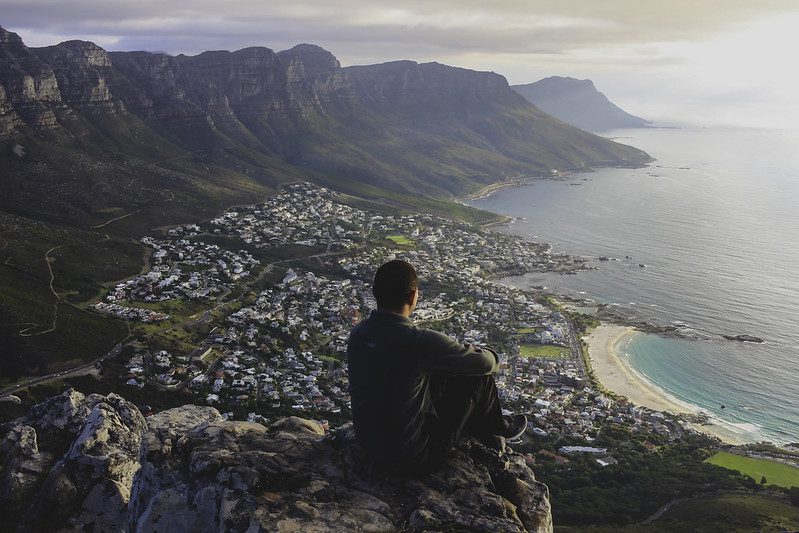 4. Mandela made an important speech here.

On the 11th of February, 1990, Nelson Mandela made his very first speech since being released from prison in Cape Town. He spoke to people in attendance for hours on the balcony of Cape Town City Hall!

5. There’s a prison island close by.

The prison that held Nelson Mandela for part of his incarceration is on an island just off the coast of Cape Town. Robben Island housed Mandela for 18 years! It has since become one of the main tourist attractions in Cape Town and has been turned into a museum.

The world-renowned Table Mountain is in Cape Town and is a very popular spot for tourists as well as locals! This incredible mountain is home to more than 2,200 plant species! That’s more than there is in the whole of the UK!

7. A hotspot for engagements!

Table Mountain is known for more than just its impressive wildlife. In fact, it is quite a romantic spot! About two engagements take place on Table Mountain every month – just take a look at Instagram if you don’t believe us!

Cape Town is a city ripe for celebration, and they love New Year – to the point where they actually celebrate it twice! The first celebration takes place on the 1st of January, and the second one on the 2nd. It is a tradition known as Kaapse Klopse.

There was often dispute regarding who rightfully owned Cape Town. For many years, both the Dutch and the British believed that it belonged to them. It was only in 1961 that South Africa took Cape Town back and claimed its independence. 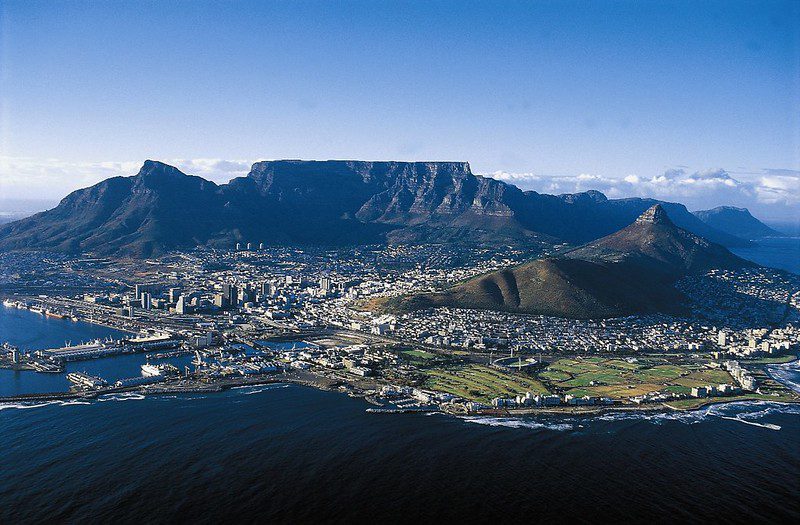 Cape Town from a helicopter POV

What is Cape Town known for?

Cape Town has had a rich history and continues to have a fascinating culture to this day; however, it is most known for its ties to Nelson Mandela. The former African President was imprisoned in Cape Town and made his first speech as a free man from the city center.

Cape Town has a Mediterranean climate. This means that it has wet winters and very warm summers!

When is the summer in Cape Town?

The summers in Cape Town are a little later or earlier than we experience them further north. The dry, warm summers usually start in December in Cape Town and end in about March. This is usually the best time of the year to visit the country as it is the warmest part of the year!

Do you know any fun facts about Cape Town? Share them in the comments below!