Miss Universe winners, oil and delicious food – Caracas is the capital city of Venezuela and boasts a tremendous amount of culture and history. Here’s 15 fun facts about Caracas for you to discover… 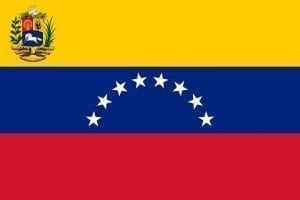 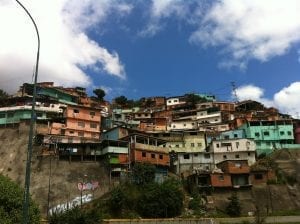 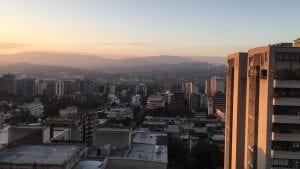 Do you know any  fun facts about Caracas?  Share them in the comments below!

15 Fascinating Facts about the Falkland Islands