Carbon is one of the most important elements for all living beings. It helps atoms bind together to make virtually everything… us, animals, plants, rocks, and even plastics.  Here are some fun facts about carbon to crack into!

1. Carbon is… pretty much everywhere, actually.

Carbon is one of the most abundant elements in the universe. It’s actually the fourth most abundant, right after hydrogen, helium, and oxygen.

2. Where is carbon on the periodic table?

It has a chemical sign of C and an atomic number of 6.

3. Carbon’s made through an extremely intricate process.

Carbon is believed to stem from a process known as supernova nucleosynthesis. This is the build-up of alpha particles in supernova explosions. 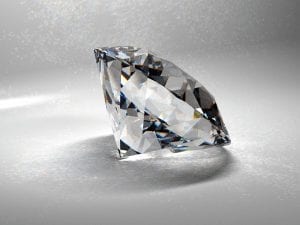 Although carbon has been used as coal for thousands of years, Antoine Lavoisier showed us that it was a chemical entity in 1772.

5. The name has French origins.

The word “carbon” is believed to be derived from the French word “charbon” or coal.

6. At least some of you are carbon-based!

Carbon makes up all life forms. In fact, 20% of your body is made up of carbon.

7. Carbon comes in many forms.

Despite it being a part of all life forms, it can also be inorganic. For example, it associates itself with oxygen and other elements to form parts of the inanimate world. These include minerals and rocks.

Carbon can be found in four major forms: Diamonds, Graphene, Graphite and Fullerenes.

8. Carbon is a major problem.

Too much carbon is changing the world. Carbon dioxide (CO2) is an essential gas, making the planet warm enough to sustain life. However, burning fossil fuels leads to the release of more carbon dioxide. This has been directly linked to global warming and climate change. Numerous ways to remove and store CO2 have been proposed in the past. 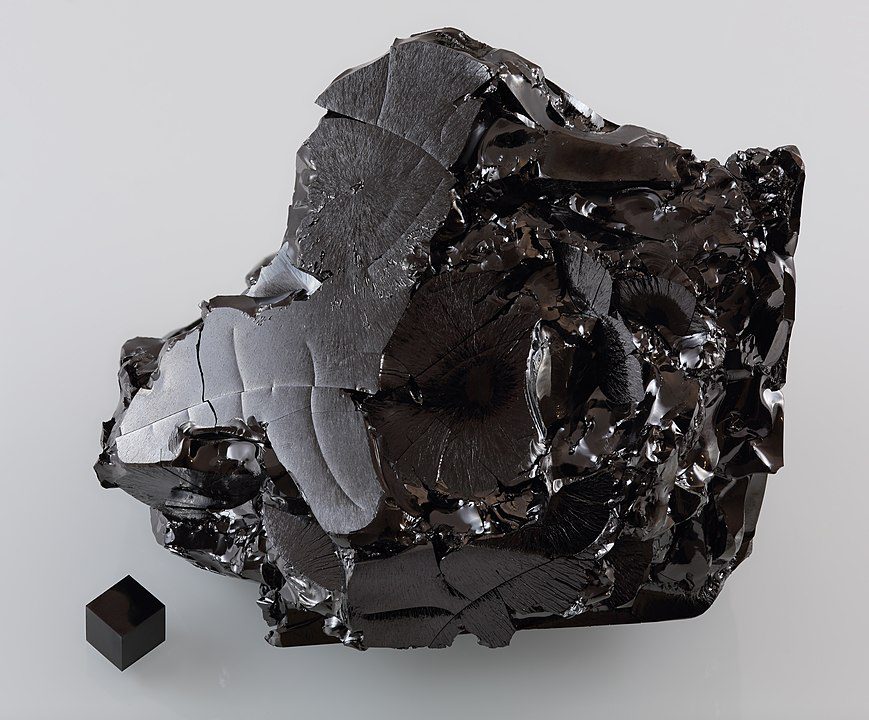 Pure carbon has been widely known about since prehistoric times, and it exists in free nature.

Carbon is non-metal and can bind itself with many other chemical elements. It is estimated that over ten million compounds can be formed when carbon bonds with other elements. 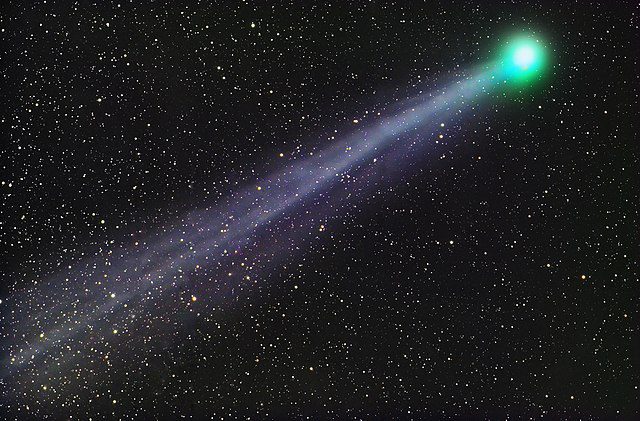 What is a carbon footprint?

Your carbon footprint is the amount of carbon dioxide released into the atmosphere directly from your own personal or professional activities. For example, using your car, taking flights, using non-renewable energies, etc., all participate towards your carbon footprint.

Is carbon harmful to humans?

No, pure carbon is not harmful to humans. However, being exposed to too much carbon dioxide can be dangerous and can cause headaches, pins and needles, difficulty breathing, dizziness, sweating, tiredness, high blood pressure, elevated heart rate, and more.

Why is carbon such an important element?

Carbon is a highly important element as it essentially binds everything together! It helps to bind atoms - including our DNA!