The catfish is a curious beast – hence the name! While the term is popularly used to describe an unscrupulous online dating technique these days, catfish themselves have fascinated marine biologists for decades. With the following fun facts about catfish, you’re about to find out why – so let’s dive in.

Yes, the hair-like structures known as barbels on the face of catfish give them their name. They also make these fish easy to identify. They usually have 2, 4, or 6 barbels.

2. Do catfish have facial hair?

No, catfish don’t have facial hair. Whiskers on dogs and cats are stiff hairs. On catfish, the barbels are not hair – they are long, slender protrusions of flesh. They are spaced apart and take on the appearance of elegant whiskers!

Their whole bodies can ‘taste’ water! That’s because their bodies are covered in taste buds. Research has proved that catfish can identify chemicals in the water via their skin. 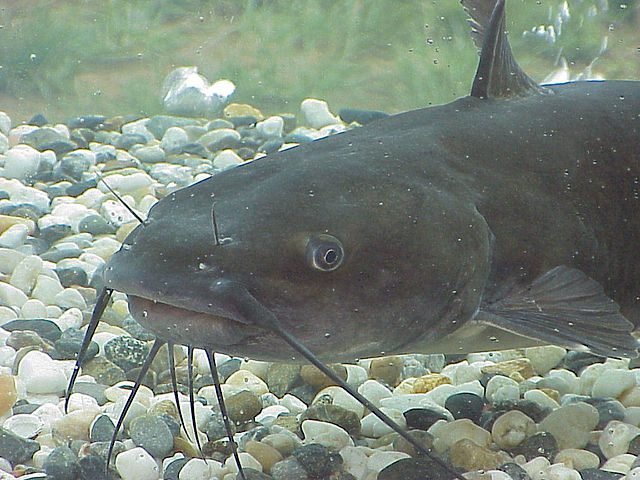 The larvae of catfish become known as kittens and fry!

Catfish mate by males and females releasing sperm and eggs simultaneously. It takes approximately a week for the eggs to mature. During the first week, Dad guards the eggs – and the hatchlings’ first meal is the yolk of the egg.

6. Catfish can be surprising.

When new to line fishing, some anglers get a shock when first encountering catfish! They have a unique ability to swim backward and can put up a strenuous fight when caught on a line!

Studies have revealed that catfish communicate by sound. They can distinguish between different sounds and make their own. It is thereby understood that they also have great auditory perception.

8. Is that a Chucklehead or Polliwog you see?

In the US, some catfish have really interesting names! Mudcats, chuckleheads, and polliwogs are three of them!

In the wild catfish live for an average of 20 years but have been known to live for 60 years. 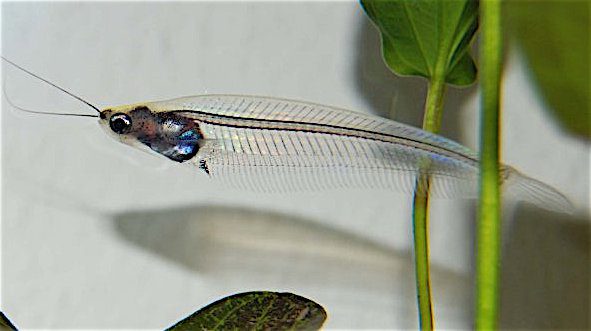 10. Where do catfish live in the wild?

With the exception of Antarctica, catfish are found on every continent’s coastline. They also live in lakes and rivers. They prefer warmer, shallower waters, but adapt to different zones. Climate and food supplies affect their size and lifespan.

11. Catfish feed from below.

Catfish in the wild are known as bottom feeders. In aquariums, they are likely to allow food to sink to the bottom rather than catch it as it sinks.

Catfish do not have scales – they appear naked! Their exterior is covered with a smooth armor-like plate. This is strong protection from predators and grazing. It also makes passage through water smooth in both directions! 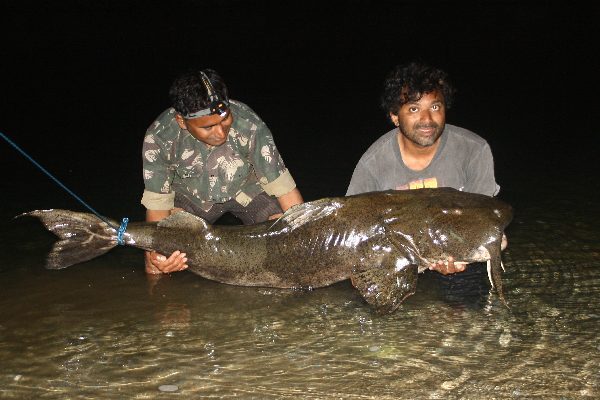 13. They are well protected.

Catfish have a form of self-defense, having protective spines on pectoral and dorsal fins. They can sting but are not poisonous.

14. Catfish can really vary in terms of size and shape.

Catfish can weigh up to 220 pounds and reach up to 2.5 meters in length! The smallest measures only 1cm.

How many species of catfish are there?

Today, there are approximately 2,900 species of catfish. They have the scientific name ‘Siluriformes’. They come in various colors from yellow and orange to blue, green, brown, and black.

Is catfish a popular dish?


Yes, catfish is popular in some human cuisine, and farmed catfish is big business in some countries. Housed in ponds of up to six feet deep, they adapt from being natural bottom feeders to become trained to grab food floating on the surface.

Yes! Catfish usually prefer to be sociable and should not be kept alone. They will be bottom feeders from choice, eating crushed flake food that easily sinks. They will eat pellets but love live food such as worms, too. If provided with interesting plants and rocks to hide and play amongst, they should be happy in a good-sized tank!

Do you know any fun facts about catfish? Share them in the comments below!