If you like the odd tipple of wine, then it’s likely you will have come across Chablis at some point! One of the most popular and regarded as one of the simplest white wines on the planet, it is a French grape standard which often finds more fans outside of its homeland than within it. It’s a remarkably versatile drink, often used in desserts, and great to drink with fish.

But how much do you actually know about Chablis as a wine? Let’s uncork some fun facts about Chablis and find out more about it in general. It’s a bottled wonder with plenty of kick, and what’s more, it’s got a fascinating history behind it. Before you try another sip – let’s get to the bottom of what makes it such a wonderful choice! 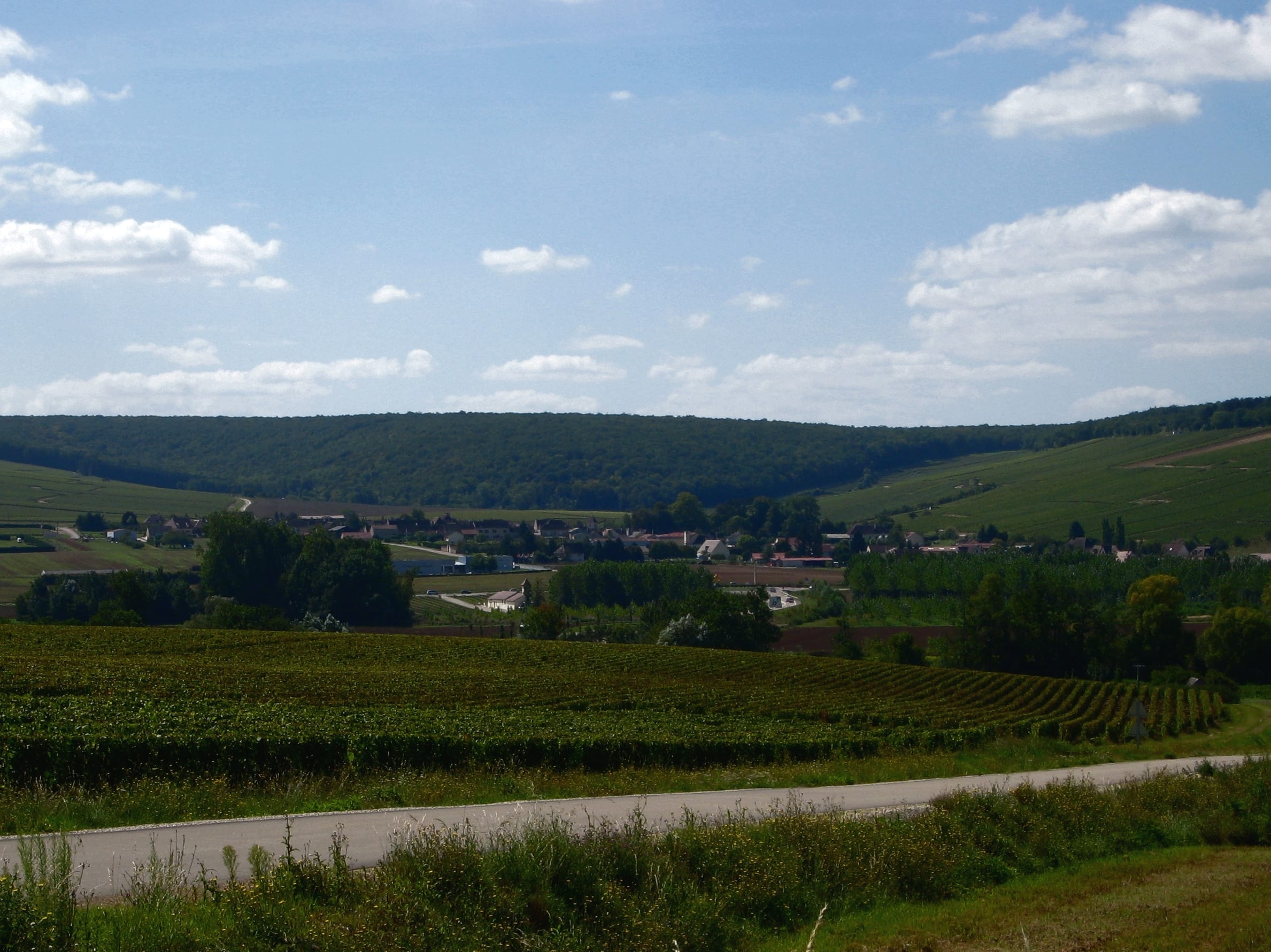 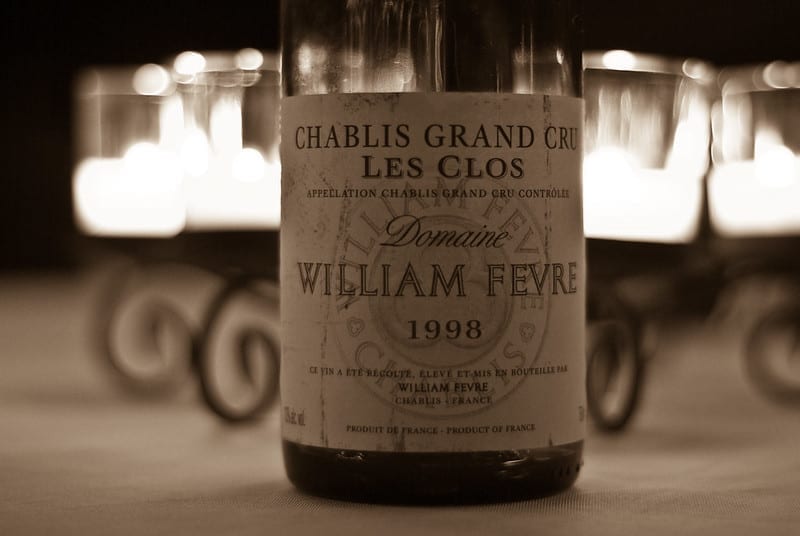 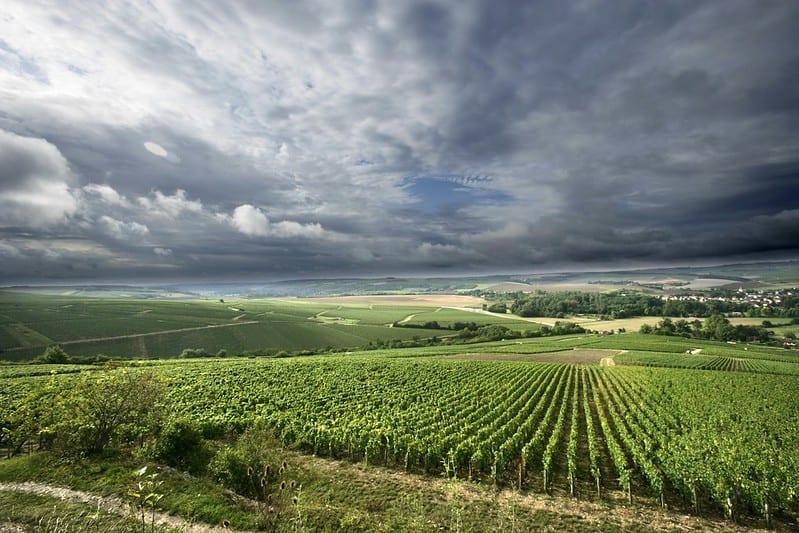 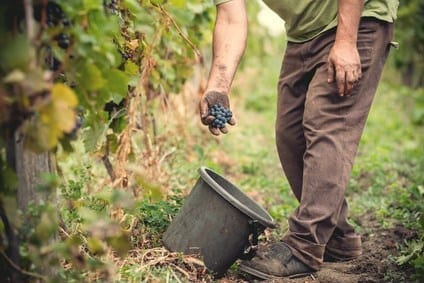 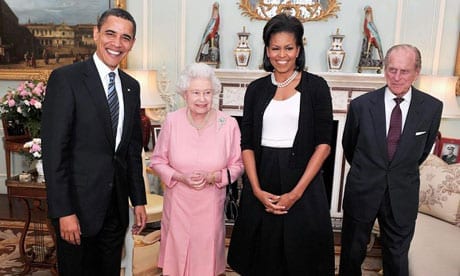 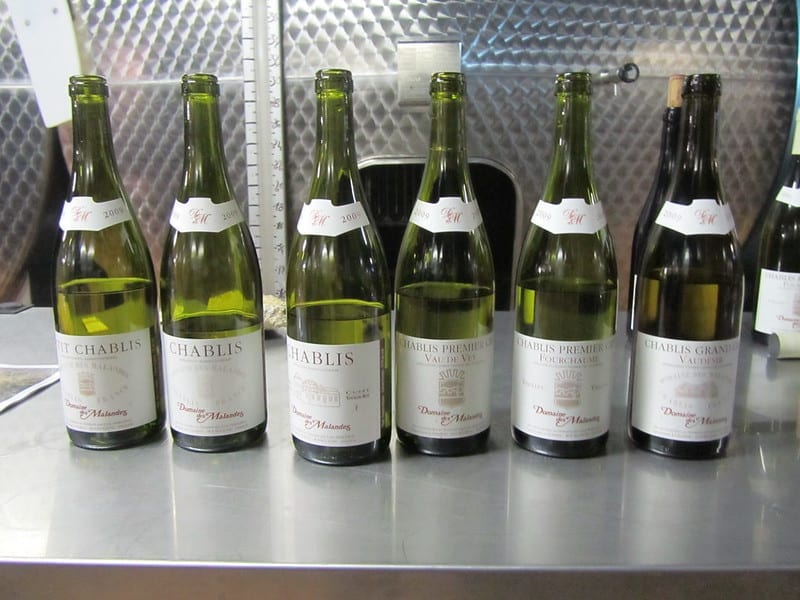 Do you know any  fun facts about Chablis that we’ve missed?  Share them in the comments below!

25 Fun Facts about The Vegan Diet