Cheesecake is a dessert with a really intriguing history! Not only is it a tempting sweet treat with plenty of flavours and which arrives in plenty of shapes and styles, there’s perhaps a little more to it than you might think. Cheesecake is likely to be a guilty pleasure for many people thanks to the calorie content and the sugars involved.

However, we all deserve a treat every now and again! The fact is, there are many different takes on cheesecake all over the world. The Americans will stake a claim on a very specific twist on the dessert, while the main treat as we know it is likely to have origins which lie with the ancient Greeks. What’s more – what exactly is a cheesecake – is it a tart, a pie, or a torte? What’s your opinion?

Therefore, why not dig into our extra-long fact file on cheesecake – and learn a little bit about the history of the dessert before you sample another slice? 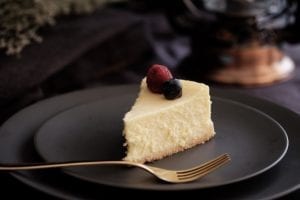 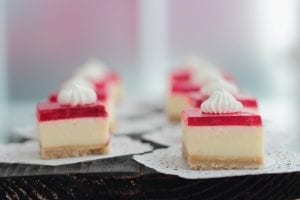 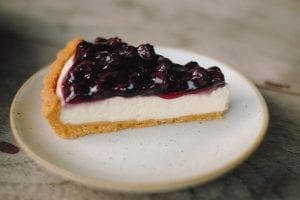 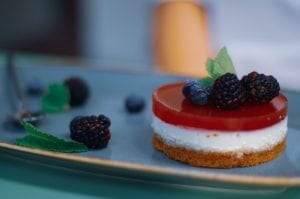 As you can see, the history and business surrounding cheesecake is very deep and very important indeed! With the Cheesecake Factory continuing to sell hundreds of different items across 200 different store locations, it’s likely that US fans at least will want to keep eating this very particular pie. Do you have a favourite flavour or recipe? Where do you stand on the pie vs tart debate?

There’s one thing we can all agree on – that cheesecake is very rich, very tasty, and is likely to be enjoyed all over the world.

Do you have any fun or interesting facts about cheesecake you’d like to share here?  Let us know in the comments section below!