Chilli is unsurprisingly, not very chilly at all! Chilli peppers help to add a real kick and flavour to a wide variety of dishes from all over the world. Not only are they a staple in meat dishes and soups, people have even started putting them, in chocolate and alcoholic beverages! The fact is chilli is amazingly diverse as a taste sensation. Whether or not you have the taste buds to withstand the heat, it’s hard to ignore just how many chilli-inspired products and dishes there are out there. Here’s a few interesting facts about chilli peppers… 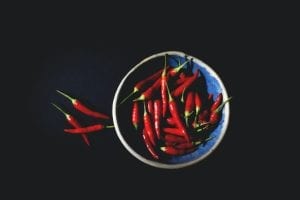 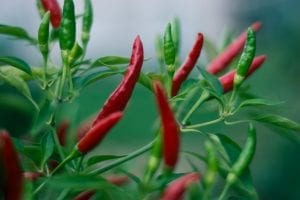 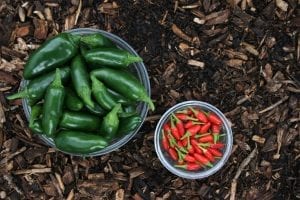 Do you know any interesting or fun facts about chilli peppers that we’ve not mentioned?  Share them here in the comments section below!