When the sun is shining there’s certainly no greater pleasure in life than lying back, catching the sun, and reaching for a cold glass of apple cider. But the fun doesn’t stop there — this is a drink with such a rich heritage that you’re going to love learning all the facts about apple cider!

1. There’s a specific type of cider made out west.

Scrumpy is a cloudy, unfiltered cider mostly made in the West Country.

More than three million new cider apple trees have been planted in the last 25 years.

3. Its name has dubious origins, however.

The name comes from local slang for a gone off apple. 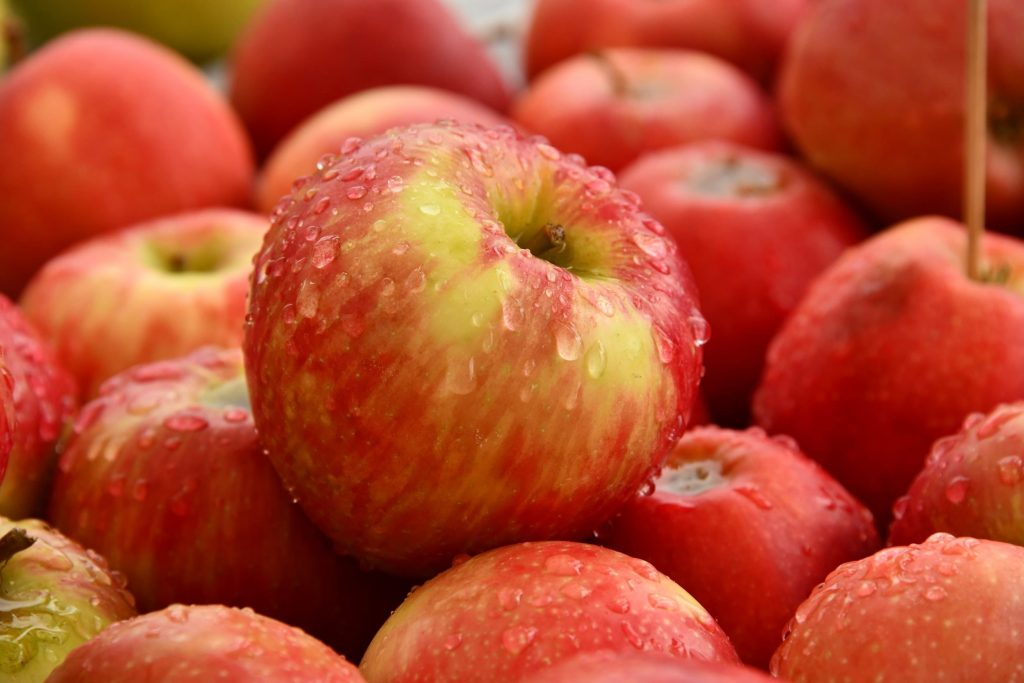 4. Would you bathe in cider?

In the 14th Century children were frequently baptized in cider because it was much cleaner than water.

5. Cider is a Biblical drink.

The 15th Century Wycliffe bible is known affectionately as the “Cider Bible” because of its mentions of the drink.

Farm workers used to be paid with up to 4 pints of cider a day.

7. Cider was a medicinal choice at sea.

Captain Cook used cider to treat the vitamin deficiencies that cause scurvy on long voyages.

8. There are hundreds of different apple varieties good for making cider.

At its peak there were 365 different varieties of cider apple — one for each day of the year!

Cider used to be sold as a cure for gout. 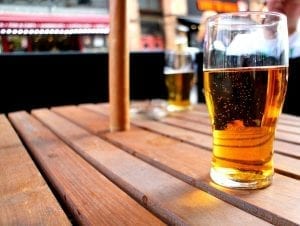 Jocelin Bishop of Bath was listed as the country’s first cider presser way back in 1230.

11. Cider is still a runner-up in booze consumption stakes.

Whilst it’s gaining in popularity, 4 times as many adults regularly drink wine and beer.

The UK produces at least 130 million gallons of cider every single year. 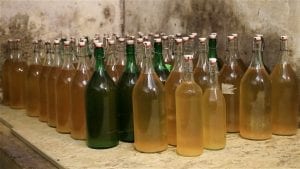 13. Could cider help your stomach?

Organic cider is gaining in popularity due to the lack of pesticides used in the orchards. 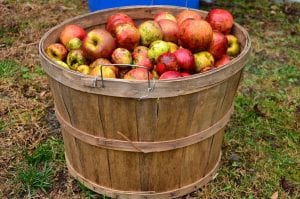 “Scrumping” refers to the practice of climbing the walls of orchards and stealing an apple.

16. Britain makes cider from a LOT of apples. 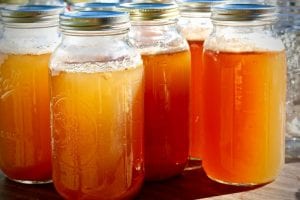 What’s the difference between apple cider and apple juice?

Apple cider is raw, unfiltered juice from an apple, whereas apple juice has gone through various processes before bottling.

Is apple cider good for your stomach?

Despite John Evelyn’s suggestions (see fact number 13), there is no evidence to suggest apple cider can help with digestion.

It differs from place to place, in the US, ‘apple cider’ often refers to a sweetened apple drink, whereas in the UK, it normally contains alcohol.

Do you know any fun facts about apple cider? Share them in the comments below!