If there’s one natural resource that has seen a real boom over the past few years, it’s coconuts.  These hairy blighters are thought to have amazing health benefits.

From butter and oil to milk and flavorings, coconut is something that modern foodies and health fanatics are likely to keep buying into for many years to come.  But just how healthy is coconut milk?  What are some facts and figures you should know about the milk of a coconut?  Read on for 10 interesting facts about coconut milk… 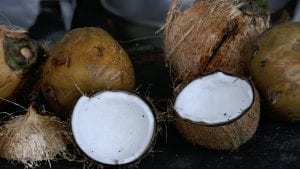 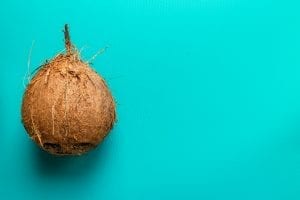 Do you know any interesting facts about coconut milk nutrition?  Share them in the comments below!