Coconuts are one of the most fascinating fruits we have the pleasure of enjoying – and yes, they really are fruits despite their odd look! Coconut oil, coconut milk, shells and more have all proven amazingly useful over the centuries.

But what else is there about the curious coconut that’s worth knowing about? Let’s take a look at some fun facts about coconuts to help clue you in.

1. We’ve been enjoying coconuts for centuries.

Coconuts have been growing for millennia and have therefore likely been in our diet since before 1 BC!

The coconut is technically a fruit, though it’s also known as a drupe, or a stone fruit.

3. A coconut could heal you!

Coconuts have amazing natural healing properties – it’s true! They are considered anti-viral and anti-bacterial. They can even help to fight off parasites – amazing stuff! 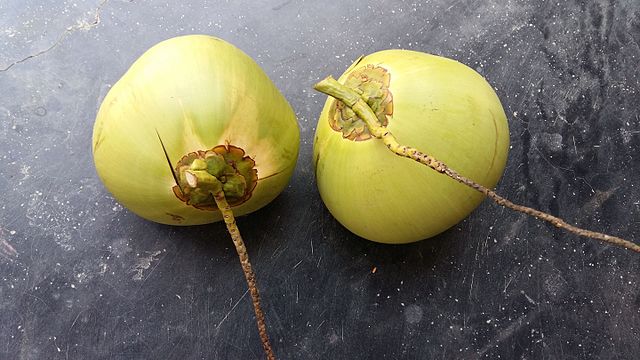 The Maldives’ national tree is the coconut palm – a stunning sight to see, and a reliable source of this delicious tropical fruit!

Believe it or not, May 8th is actually National Coconut Cream Pie Day. Better dig out a recipe and prepare, then!

Soybean oil fast became the world’s most popular vegetable oil in the mid-20th century. However, coconut oil was the most popular before the 1960s – weirdly enough!

7. In fact, it’s widely used to this day for various means!

Coconut oil has seen a resurgence in recent years as an addition to beauty and skincare regimens. It’s also said to be fantastic for your heart if you mix it into a dish or two.

8. Coconuts could even protect you on the outside!

Coconut fiber, believe it or not, is used to help create armor – at least, that is the case in the Kiribati Islands, where local people still use fibers from, coconuts to make suits from scratch!

9. Ever painted a coconut before?

Coconuts have even served well as painting canvases over the years. Many different artists have used them to paint on and to create fascinating works of art. 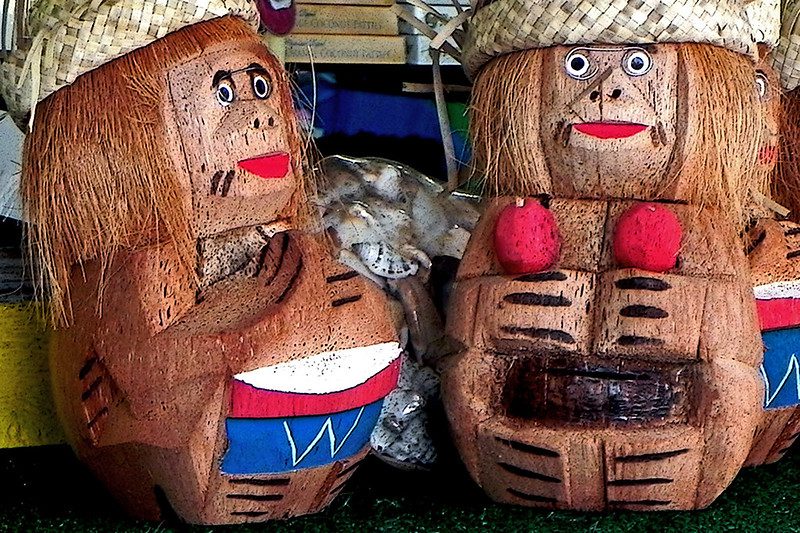 The Philippines saw the raising of a coconut palace back in the early 80s – at the commission of President Marcos, who intended to use it to welcome the Pope. Believe it or not, around 70% of the whole structure was made from coconut!

Coconut is an extremely popular scent and fragrance, too. It’s a distinctive-smelling fruit that’s made its way into sprays and fragrances by Creed and Serge Lutens, for example!

12. Could we run the world on coconuts?

It’s thought that coconut trees are unique in that they may provide enough oil for us to generate a biofuel to run cars and machinery. Who knows – in the years to come, we could all be running on coconuts!

13. Burn a husk to ward off mosquitoes.

If you’re getting bothered by mosquitoes, you should absolutely reach for a coconut or two! The husk of the average coconut is said to help ward off these creatures when burnt. In fact, this is a natural practice undertaken all over the world.

14. Coconut oil has many people fascinated.

Coconut oil and water are truly fascinating from scientific research perspectives. It’s said to carry an impressive number of chromosomes – and research is ongoing to see whether or not coconuts can help turn back the signs of aging!

It’s also thought that coconut oil can really help to boost your metabolism – perhaps worth looking at adding some coconuts to your diet, then! 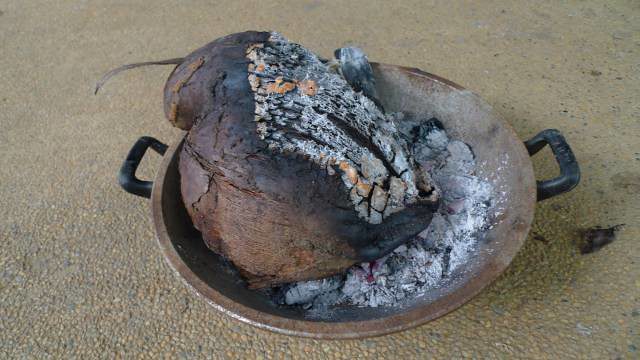 Yes, coconuts are very keto-friendly - meaning they are very low in carbohydrates and have a good amount of protein.

Can I give my dog coconut?

Yes! It’s safe to give your dog a bit of coconut here and there. It’s non-toxic - though too much may cause a stomach upset.

Studies suggest that yes, coconuts can potentially aid weight loss - thanks to the fact they help you feel fuller for longer.

Do you know any interesting facts about coconuts? Share them in the comments below!