The naming of the Cocos Keeling Islands reveals its most striking and valuable crop – as well as its founder! ‘Cocos’ references the vast crops of coconuts growing there. ‘Keeling’ is the surname of the founder of the islands, William Keeling.

3. Start changing up to AUD!

The main currency of Cocos Islands is the Australian dollar – which makes sense as it’s an Aussie territory! 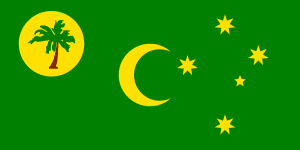 4. You can fly here with ease.

The main airport serving the islands is on West Island at Bantam. Get a flight from the Aussie mainland!

The name can be a bit of a mouthful – which is why the islands are sometimes simply shortened to Keeling Islands or Cocos Islands.

The surface area of Cocos Keeling Islands covers only 14.2 square kilometers – super-tiny! There’s only a population of just under 600 people, too!

The tropical climate of the region means the area is very humid and warm. Humidity can reach levels of 80% and average mean temperature is 84 degrees F. Most rain falls from March to July, while tropical cyclones emerge between December and April – there’s also a heightened risk of tsunamis during this period.

Most people on the Cocos Keeling Islands speak English – maybe little need for new lingo, then!

In 1986 the North Keeling atoll became a protected nature zone – and the area is widely regarded as a fantastic spot for scuba diving and marine life exploration. 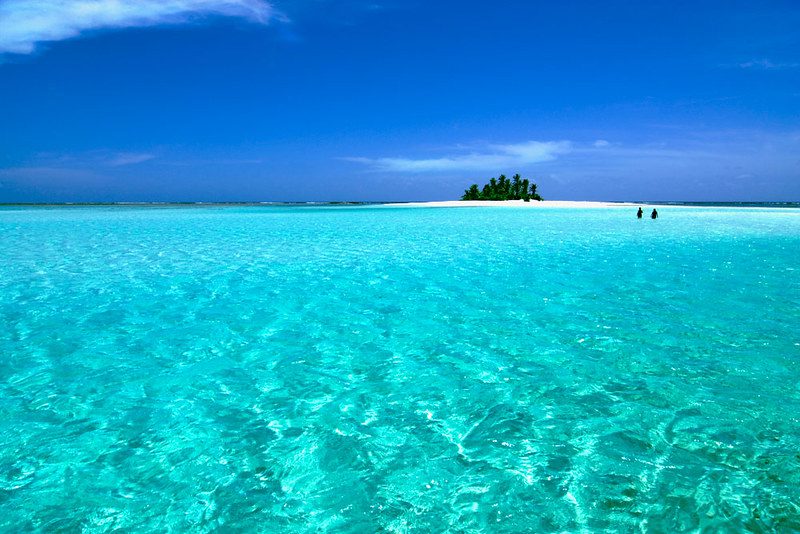 North Pulu National Park is well known and a popular destination for tourists, researchers, photographers and filmmakers. Jurassic Park was even filmed here in the 1990s!

Coupled with turquoise seas and an abundance of wildlife (especially birds), the area is famous for housing more animals than humans! North Pulu became a national park in 1995, and is also a UNESCO Heritage Site.

12. Its capital is a single island!

The capital is a whole island called West Island. It has the largest surface area of the 27 islands. 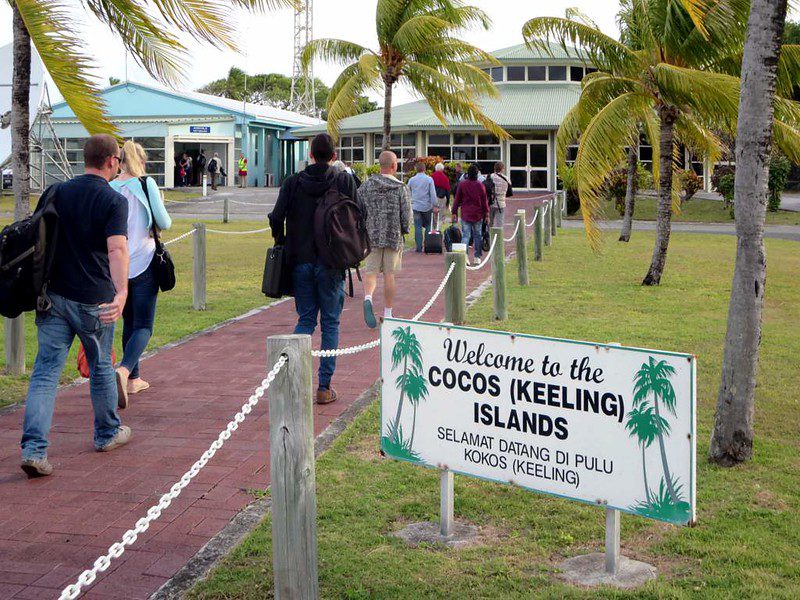 Collectively, there are only 22 kilometers of roads on the 27 islands! The Cocos Keeling Islands are also the smallest collective country on the continent of Australia.

14. Most mammals here are imported!

Interestingly, none of the mammals living on the islands is a native of them! There are two types of rodent and four types of reptiles. There are also numerous types of birds and fish. 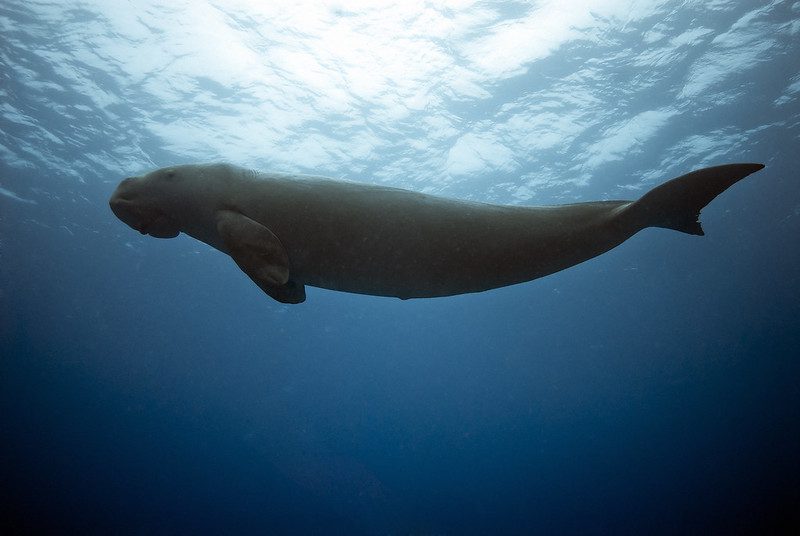 FAQs about the Cocos and Keeling Islands

What is the main religion of the Cocos and Keeling Islands?

The main religion of the islands is Islam. It is followed by 80% of the population.

When were the Cocos and Keeling Islands first discovered?

Captain William Keeling, a seafaring explorer from the Shetland Isles near Scotland, discovered them in 1609. They were uninhabited until the 19th century. It was annexed by the UK in 1857 and subsequently transferred to the Australian government in 1955.

Who first developed the Cocos and Keeling Islands?

From 1820 to 1978, the islands were controlled by the Clunie Ross family. Organized along the lines of a feudal system, the entrepreneurial family brought organization and structure to the islands. Workers were paid a salary by tokens redeemable at family stores, given a pension at 60, received free housing and education for kids was freely available, too!

Do you know any fun facts about Saint Pierre and Miquelon? Share them in the comments below!