Colors are a vital part of life. They are also everywhere. As such, people think they understand them. But that isn’t completely true. There are plenty of fascinating facts to colors that would blow the minds of most people if they ever heard them, for instance:

1. You’ll see red most commonly out of all colors.

Of all the colors, red has the longest wavelength. For this reason, it is the first color babies see. This can happen at two weeks old.

People who are color blind see better at night than individuals with ordinary sight. According to the US Army, they can even perceive camouflage colors which makes them better equipped to spot hidden enemies.

3. Pink is a soothing color.

Pink is popular in prisons and mental health centers because the color has a calming effect. It has a way of extinguishing anger and anxiety in people. 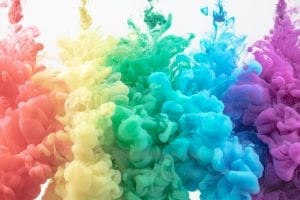 Women and men don’t see colors the same way. Women can perceive more colors. To be more specific, they can differentiate between similar colors. They tend to perceive more detail. To women, red can be burgundy or crimson. To men, it’s just red.

5. You can fear specific colors.

There is such a thing as the fear of colors. It is called Chromophobia. It can sometimes manifest in people who associate a traumatic event with a particular color.

6. Mosquitoes are attracted to some colors more than others.

Mosquitoes have an affinity for blue. Technically, they love dark colors in general. But they tend to favor blue above all else.

7. Colors are completely fictional. No, really.

Colors are not real. What you perceive as color is merely the brain’s attempt at making sense of the signals it is receiving from the world around you.

The color red does not enrage bulls. In fact, they are color blind. Bulls are drawn to the movement. A bull is just as likely to charge at purple or pink or blue.

9. The fruit informed the color.

Some people think that ‘orange’ fruit was named after the color. But the opposite is true. Before the orange fruit entered the picture, ‘Geoluhread’ was the term associated with the color orange. 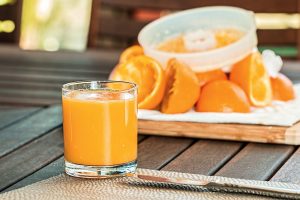 Yes, as some of you have probably heard, the Sun is actually white. Our perception of its light through the atmosphere of the Earth makes it appear yellow.

11. Gendered colors were once the other way round.

Today, it is generally accepted that pink is a color for girls while blue is for boys. But in the early 1900s, the opposite was true. To many people, blue was a delicate color whereas pink was bold and strong. Hence, pink was for boys while blue went to the girls.

12. Matador capes are red for a reason you might not think of.

As with the flags they wave, Matadors don’t wear red capes to enrage the bull. They do so because bullfighting ends violently. The cape is supposed to hide the blood splatters. 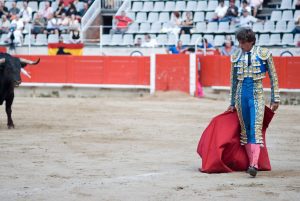 13. Some people don’t see colors when they sleep.

There are people who dream in black and white. But these are individuals who grew up watching monochrome TV.

It takes up to 20% more anesthesia to put a redhead to sleep.

Blue is the most popular color in the world, followed by purple. 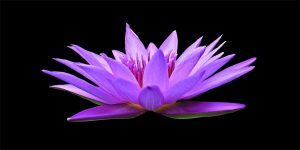 16. White cars are safe for a reason.

White cars are the safest vehicles on the road because they are the most visible.

There is an anti-rape straw that changes color when it comes into contact with drugs that rapists normally sneak into people’s drinks.

To chickens, the color red is soothing. It helps them sleep better. 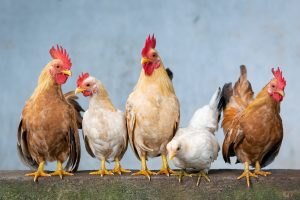 Even though horses have the largest eyes of any mammal on land, they can only see two colors.

What’s the most powerful color?

As well as being the color with the longest wavelength, red is a color that attracts and stimulates the mind more than any other.

What’s the ugliest color in the world?

Recent surveys suggest that a dull, dark shade of brown is considered the ugliest of all colors - it’s known as Pantone 448 C.

What is the rarest color you’ll see in the world at large?

Do you know any fun facts about color? Share them in the comments below.