One of the most diverse states in terms of geography and topography, the US region of Colorado is famous for its national parks and modern cities – as well as its glorious, snow-capped mountains!

This Western state is also one with some of the most fascinating history to its name. Here are just a few fun facts about Colorado we’ve hunted down for you to digest at your leisure!

Colorado is home to several national parks, mainly thanks to the Rocky Mountains, which stretch across the state. The Rocky Mountain National Park is one of the most popular resorts for locals and tourists to head to when exploring the range.

Colorado is one of the ‘tallest’ states in the USA. That’s because it is home to around 75% of land taller than 10,000 feet – thanks to the mountains, of course!

The state is also home to plenty of wildlife protection zones. As of 2020, there are over 220 different wildlife areas in Colorado. 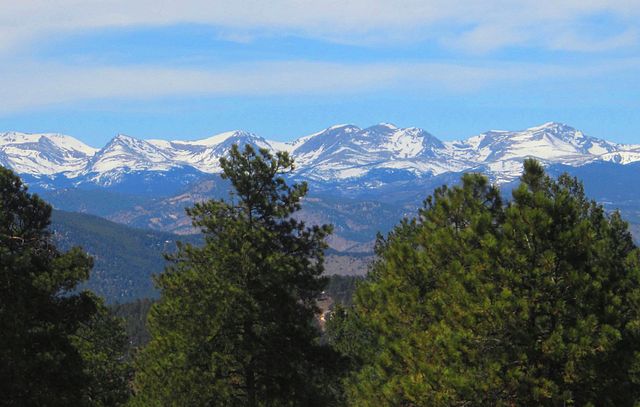 4. Ever wanted to visit four states at once?

5. There are some record-breaking peaks out here.

Coming back to mountains, the Gran Mesa is said to be the biggest flat-topped peak of its kind in the world, standing over 10,000 feet above the sea.

In fact, legend states that Katherine Lee Bates found inspiration to write the song ‘America The Beautiful’ from one of Colorado’s many heights, specifically Pikes Peak.

6. Olympic Games? No thanks!

Only one state in history has ever turned down hosting the Olympic Games, and that honor belongs to Colorado. The city of Denver was offered the Winter Games in 1976, but residents actually voted against the event, on the grounds of costs and pollution. This came after years of the state lobbying to host the Games!

However, the state does also have the honor of being the heart of winter sports in the USA. That’s because you’ll find the Olympic Training Centre here, as well as a Ski and Snowboard Museum.

Colorado bears the nickname the ‘Centennial State’ for a reason. That’s because it was given statehood on the US’ 100th anniversary, when it became the 38th state to inaugurate.

The state is also home to the longest continuous street of its kind, which is Colfax Avenue, it’s almost 27 miles long, and has its own marathon!

9. Gonna have myself a time… 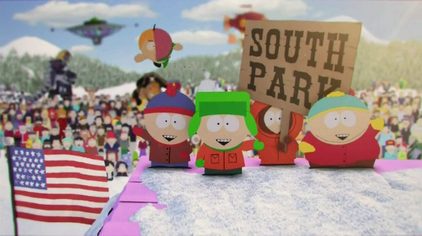 The state was home to the first rodeo in the world, which took place in Deer Trail in 1869.
Denver, Colorado, stakes a claim to being the home of the cheeseburger. It was trademarked to Louis Ballast, who ran a restaurant, Humpty Dumpty, on North Speer Boulevard.

11. Spring into the hot stuff.

The state is also home to the biggest natural hot springs pool in the US. You’ll find it opposite Hotel Colorado, one of the favourite haunts of US President Theodore Roosevelt. 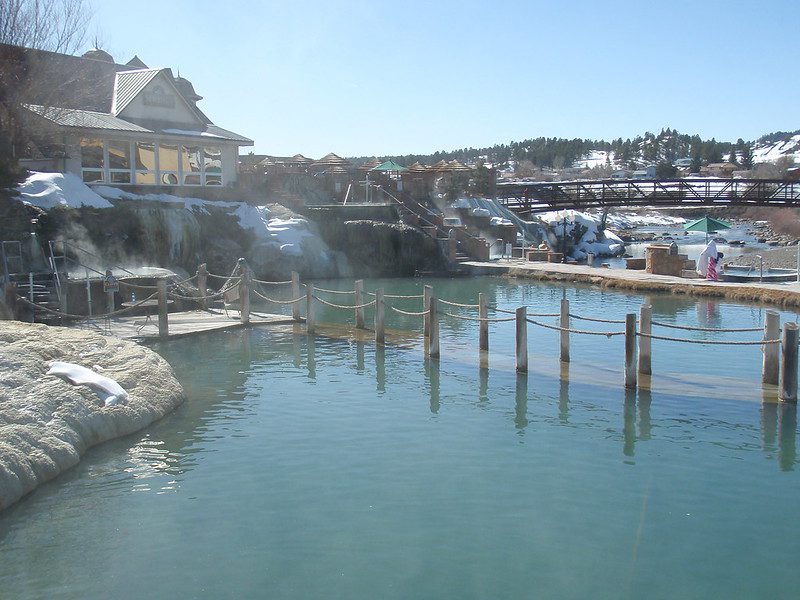 Is it expensive to own a home in Colorado?

Yes - be warned, it’s thought to cost 5% more than anywhere else in the US if you’d like to live in Colorado!

Is living in Colorado recommended?

Colorado tends to be one of the more favored states of its size - with Boulder having been named as the best city to live in across the states!

Is it safe to live in Colorado?

On the whole and compared to other states, yes - crime in the state tends to be lower than elsewhere on average.

Do you know any interesting facts about Colorado? Share them in the comments below!