The coastal state of Connecticut is often seen as one of the most historic and most affluent. It’s said to be home to over 3.5 million people and is around the midpoint of most populous states in the whole of the US. But what else is there to know about Connecticut? There’s more to the state than its silent second ‘C’! Here’s some interesting facts about Connecticut, filled with some fascinating bits and pieces for you to pore through.

The highest peak in Connecticut can be found over in Salisbury – where you will find Bear Mountain, the most uppermost point in the whole of the state.

Connecticut is the third smallest state in the whole of the US.

3. Many names for a tiny state!

It has a variety of nicknames, though you will generally hear it referred to as both the Nutmeg State and the Constitution State. 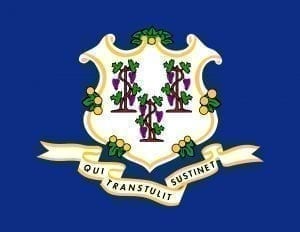 Connecticut is home to the oldest vehicle law in US history. It was here that speed limits were first established. But what was that speed limit? 12 miles per hour – better press on the brakes!

There has only ever been one US President born in Connecticut thus far – George W Bush, whose birthplace is New Haven.

There is a strange law in Connecticut regarding pickles. Legal matters here state that a pickle is only a pickle if it bounces. For sanitary reasons, let’s assume the ones you buy in jars here to be fairly bouncy!

CT has a few interesting choices for state ‘objects’. For example, the state animal in CT is the sperm whale! Perhaps that’s the coastal influence.

Connecticut is the birthplace of one of the world’s best-known sports networks. ESPN, which was the first sports TV network of its kind, first started in CT in 1979.

In fact, it’s thought that color TV first started in the US through CT – meaning you might have the state to thank for a lot of your entertainment!

Connecticut has a strong history in terms of firearms production. In fact, the state was the birthplace of Samuel Colt, who is of course known as the inventor of the revolver. His name can be found on many firearms today, for example, the Colt .45. 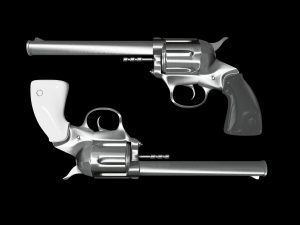 Connecticut is also home to what is said to be the oldest public library – at least a funded one – in the whole of the country. The Scoville Memorial Library, in Salisbury, has been offering books out to borrowers since 1771. Who needs the internet?

What’s more, the state also has the distinction of being home to the oldest newspaper still in continuous production. The paper in question is the Hartford Courant, which has been claiming readers since October 1764. Hartford, of course, is Connecticut’s capital.

Another odd nickname for the state is ‘The Land of Steady Habits’.

Connecticut has a reputation for being pretty affluent. Statistics show that there are only two states in the US with more millionaires per capita. However, there’s a large gap between the top-earning taxpayers and the lowest earners. 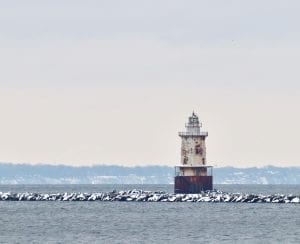 13. Undersea warfare is big in CT.

In another first, CT is also home to the first nuclear submarine. That is, the USS Nautilus docks in Groton at present.

15. It’s the birthplace of many famous folks.

CT is also the birthplace of a device we know well to be the helicopter. It is here where Vought Sikorsky took his VS-300 to the air for the very first time in September 1939. Since then, designs have become a little more sophisticated to say the least! 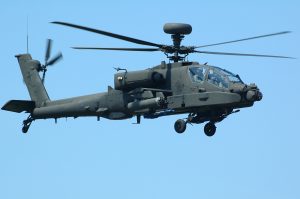 a modern descendant of the first helicopter

The official state song for Connecticut is, believe it or not, ‘Yankee Doodle’.

18. On the fairway to fair rights!

CT was well ahead of the curve when it came to female inclusivity in sport. It is here where the US’ first women’s golf tournament took place. Bizarrely enough, this took place in 1917, before women even had the right to vote.

What is Connecticut famous for?

As one of the US' original 13 colonies, Connecticut has a rich history and culture. Today, it is primarily known for its University (Yale), and its stunning fall leaves.

What does Connecticut mean?

The word Connecticut is said to be inspired by the Algonquian language. “Quinnehtukqut”, in Algonquian, means ‘at the long tidal river’. This would obviously refer to the Connecticut River.

How do you pronounce Connecticut?

Due to the interesting spelling of the word, it can be a little difficult to read at times! We naturally want to read it as is, so ‘CONNECT-ICUT’ - but you’d be incorrect in doing so. In truth the second ‘C’ is silent, meaning that you pronounce the word ‘Kuh-neh-tuh-kuht’.

Do you know any fun facts about Connecticut? Share them in the comments below!