There are some truly clever avians out there – but did you know that crows are among some of the smartest birds of all? These brilliant blackbirds are even able to mimic human voices – scary but true! However, there’s more to the average crow than just the ability to parrot. Keep reading, and we will let you in on some fun facts about crows worth remembering.

1. Crows have a variety of family members.

Crows belong to the genus Corvus. This includes rooks and ravens, other names commonly referring to crows.

2. These bird brains are pretty sharp!

Sometimes people say ‘bird brain’ in a disparaging way, but we can’t do that referring to crows! Their analytical skills, creativity, and learning ability are more akin to levels achieved by apes – and experiments have proven as much.

Crows have been observed dropping crumbs on stretches of water then sitting alongside until the fish pop up to the surface to feed. The crows then swoop in to catch their own dinner!

Other crows have been seen to deliberately carry snails and nuts into the air and drop them from a height to swoop down and devour the contents exposed from cracked shells! 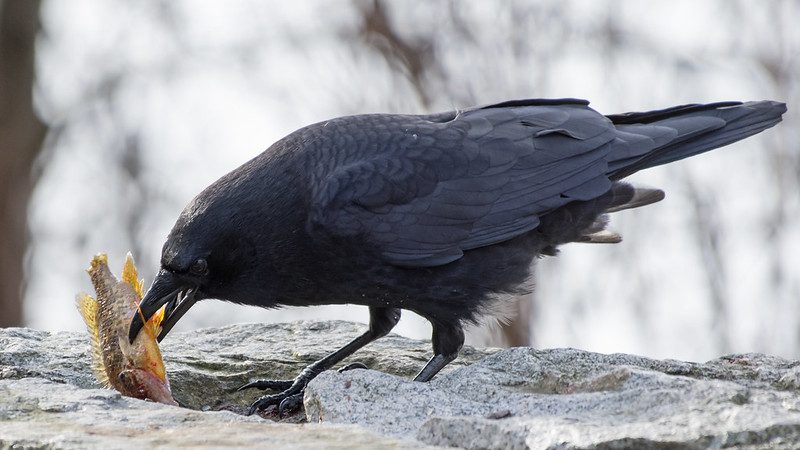 4. Crows even use cars as nutcrackers.

It’s on record that crows have been witnessed carrying walnuts onto quiet roads. They then sit in wait of passing traffic to drive over the nuts, cracking them open – how’s that for ingenuity?

5. Crows could do crosswords if they felt like it… we’re sure!

Studies have revealed that crows are capable of putting displacement theories into practice. They can solve eight-step puzzles at a level thought previously beyond them!

They are known to have good memories and identity recall, too.

6. We have a lot in common with crows, as it happens.

Crows are monogamous and often sociable, living and working together in groups. They also sometimes are known to take off for a little alone time, usually returning to rekindle relationships and revisit human friends too.

7. In fact, it’s easy to make friends with a crow.

Crows are known to display behavioral attitudes to problem-solving beyond what is expected of birds. Also, they have displayed interspecies friendship. Crows have been noted to gather trinkets and gifts for people they like – it really does pay to get on the good side of a crow!

Baby crows are usually lucky enough to have great parents! Some leave the nest and their parents to explore the hinterland. Others even hang around for the next breeding season and help with their next hatchling brothers and sisters!

9. Crows hold their own funerals.

Crows are even shown to mourn those in their flocks that have passed away. Science states that while this may appear to be a funeral of sorts, it’s actually a strategy meeting – crows band together after one of their own dies to gain strength in numbers. 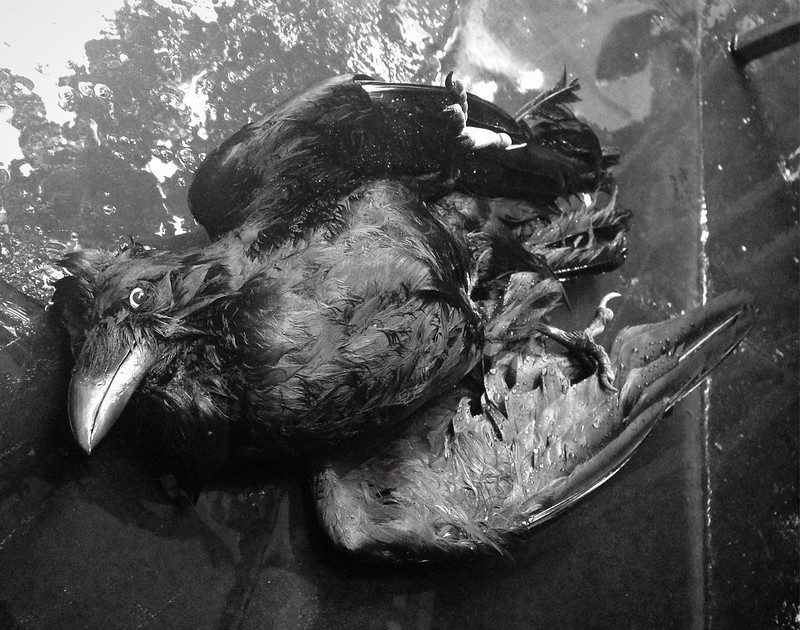 10. They have their own unique dialects!

Crows calls can vary from place to place. They have regional dialects – meaning that a crow in the US is always likely to sound different from a crow in the UK! Fascinating stuff!

Never try and make an enemy out of a crow – if you spurn them or cause them any reason to seek vengeance, they will remember you – even years after the event! If you get randomly dive-bombed by a crow at any point in the future, try and have a think about what you did to cause the attack! 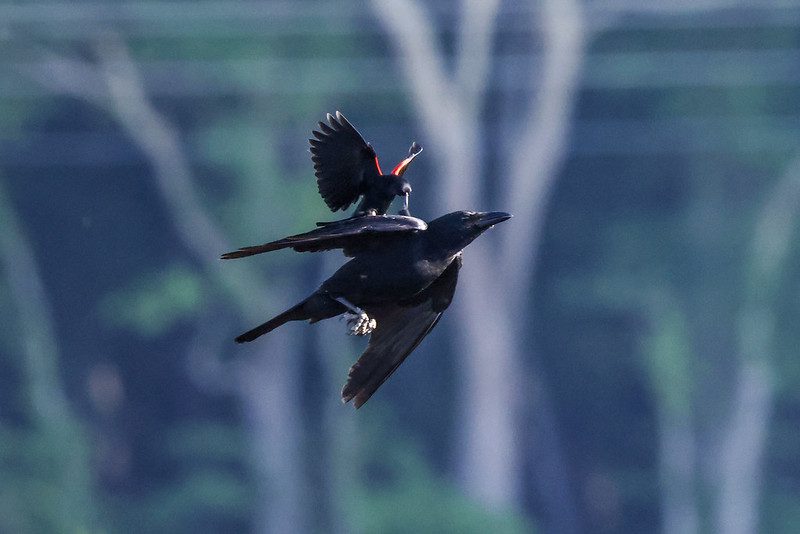 Where do crows live?

Pretty much where they want! Crows are discerning birds and seek out areas that suit them. We know they can select and use building materials for nests.

What are crows symbols of?

A crow can be a symbol of intelligence and transformation - a really inspiring animal, on the whole!

While crows can have a reputation for being noisy and even messy, they actually help us a lot. They clean up carrion and can prevent the disease from spreading thanks to their ‘choice’ diets!

Do you know any fun facts about crows? Share them in the comments below!