Want to learn more about England’s third largest County? Cumbria is located in the northwest, with Scotland to the north, the Irish Sea lapping along its West Coast and with the Lake District at its heart, it’s a feast for the eyes.  Here’s some interesting facts about Cumbria that you might not have known… 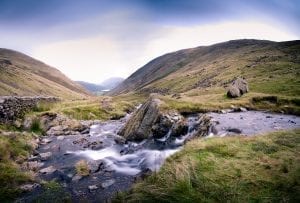 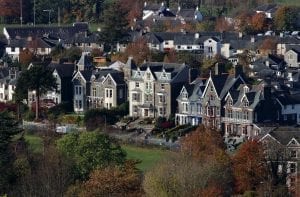 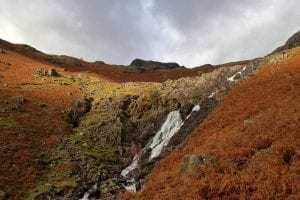 Do you know any interesting or fun facts about Cumbria that we’ve not mentioned?  Share them here in the comments section below!