World famous for being one of the oldest and most beautiful cities in the world, Damascus is certainly a cultural hub! However, since the Syrian civil war broke out, Damascus has also become a very difficult place to live and has left millions worried about the loss of this beloved city. So, let’s get to know this capital better. Here are some fun facts about Damascus!

Damascus is one of the most measurably oldest cities in the world. In fact, it is the oldest city that has always been inhabited! It was founded way back in the third millennium BC and has long been considered one of the most paradise-like places on Earth, even by writer Mark Twain!

Nowadays, we mostly notice the Islamic culture in Damascus, but due to the city’s long and eventful history, there are markings from different cultures all around. You can still see traces of Roman, Byzantine, and Hellenistic cultures in the city today. The city’s most important artifacts have long been sought to be protected; however, the ongoing civil war has led to many believing that some of the historical monuments will not survive.

3. Who are the Damascenes?

People who live in Damascus are known as Damascenes. There are just over two million people residing in Damascus today, over the city’s 41 square miles perimeter. 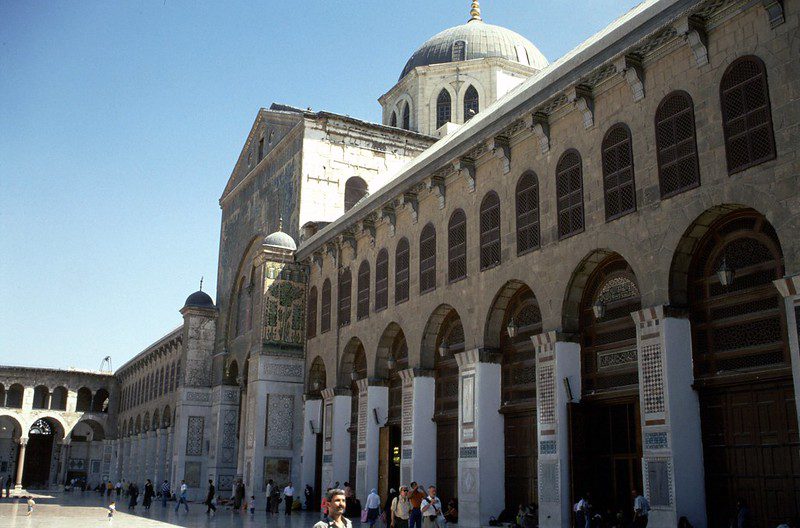 Damascus is home to the biggest restaurant in the world! The Damascus Gate Restaurant has 6,014 seats spread out over 20,000 square meters! There are seats both inside and out, and there’s a kitchen that covers 2500 square meters! That’s more than enough room to stretch out and relax.

6. The area was heavily protected during wartime.

In June 2013, UNESCO had to mark their list of world heritage sites in Syria under the ’in danger’ category. This is due to the outbreak of the Syrian civil war and the great risk this posed to all of the sites.

Damascus is an essential location for Syria’s economy. In fact, the only stock exchange in the country is in Damascus! It is aptly called the Damascus Stock Exchange.

Sports are very important in Damascus! Football, basketball, boxing, tennis, wrestling, and swimming are among the most popular throughout the city.

9. Night at the National Museum!

The National Museum of Damascus first opened its doors in 1936. This is the place to go if you want to learn more about Damascus! It has an incredible list of artifacts from all over the country that go back over six millennia of civilization! 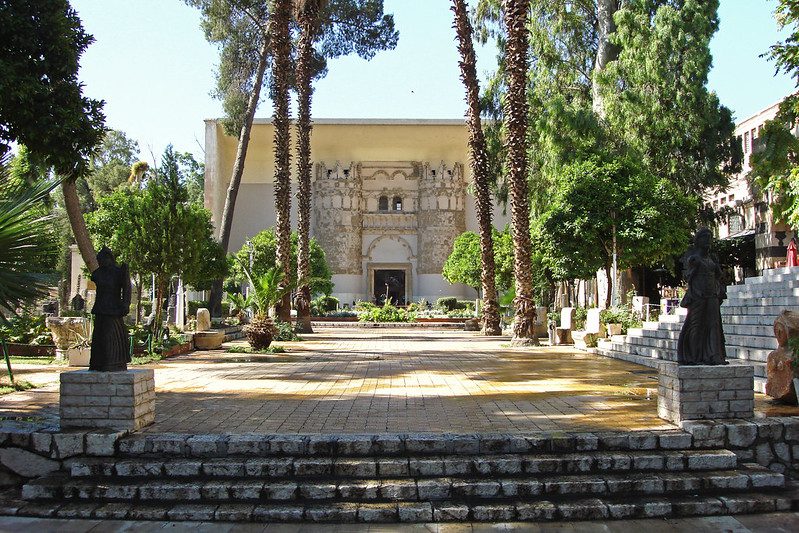 The famous Arabic Language Academy of Damascus was established in 1919. The Academy has the duty of preserving the Arabic language and even modernizing it!

11. Maybe not the best place to live in right now.

Out of 140 cities across the world, Damascus was named the least liveable by The Economist’s Global Liveability Ranking. This is largely due to the Syrian civil war that has rendered the city unstable. 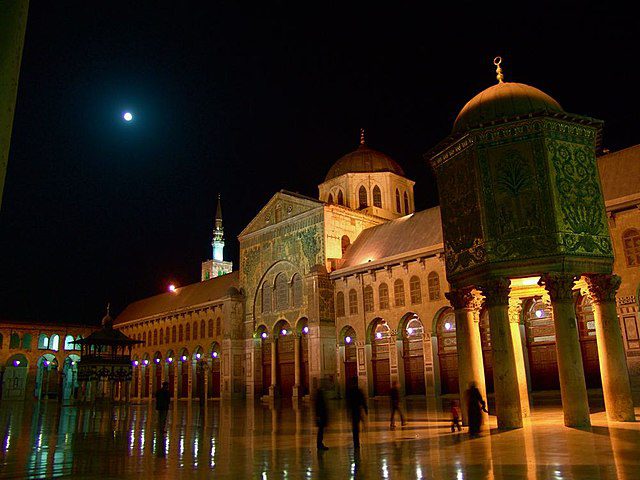 What is Damascus known for?

As one of the absolute oldest cities in the world, Damascus is known for its rich culture and historical landmarks. Those landmarks have been protected by UNESCO since 2013.

What are Damascus’ other names?

The Arabic name for Damascus is Dimashq ash-Sham. This stands for ‘the land of the north'.

Is Damascus an entirely Muslim city?

There are indeed over 2,000 mosques in Damascus. Most of its inhabitants are Muslim, however, it is reported that about 10% of the inhabitants are Christian, and there is a very small Jewish community, too.

Do you know any fun facts about Damascus? Share them in the comments below!

This page was last modified on August 5, 2022. Suggest an edit