Can you imagine life without trees? I believe that no one can! The forest is a sanctuary rich with flora and fauna. It’s a place where we go to find peace, hear our thoughts, and be one with nature.

With climate change being a well-known issue around the world, you’ve probably come across the devastating term known as deforestation – the mass destruction of trees.

As the world pursues ways of slowing down climate change, preserving wildlife, and supporting billions of people we continue with deforestation. Why?!

We need to stop deforestation. Where do we start? Perhaps our first step can be a thorough review of these interesting facts about deforestation that’ll give us an idea of we can each make a difference…

1. Deforestation is a major problem.

What is deforestation? Permanent removal of trees to create space for something besides a forest, like land for agriculture or grazing, or using timber for fuel, construction, or manufacturing.

About half the forests in the eastern part of North America were cut down for timber and farming between the 1600s and late 1800s.

Deforestation has also been triggered by the construction of human infrastructures.

3. It’s thought that infrastructures are responsible for one out of ten forestry removals.

The new infrastructures that serve the existing human lifestyle are responsible for 10% of deforestation. They include transportation, transformation, and energy generation. 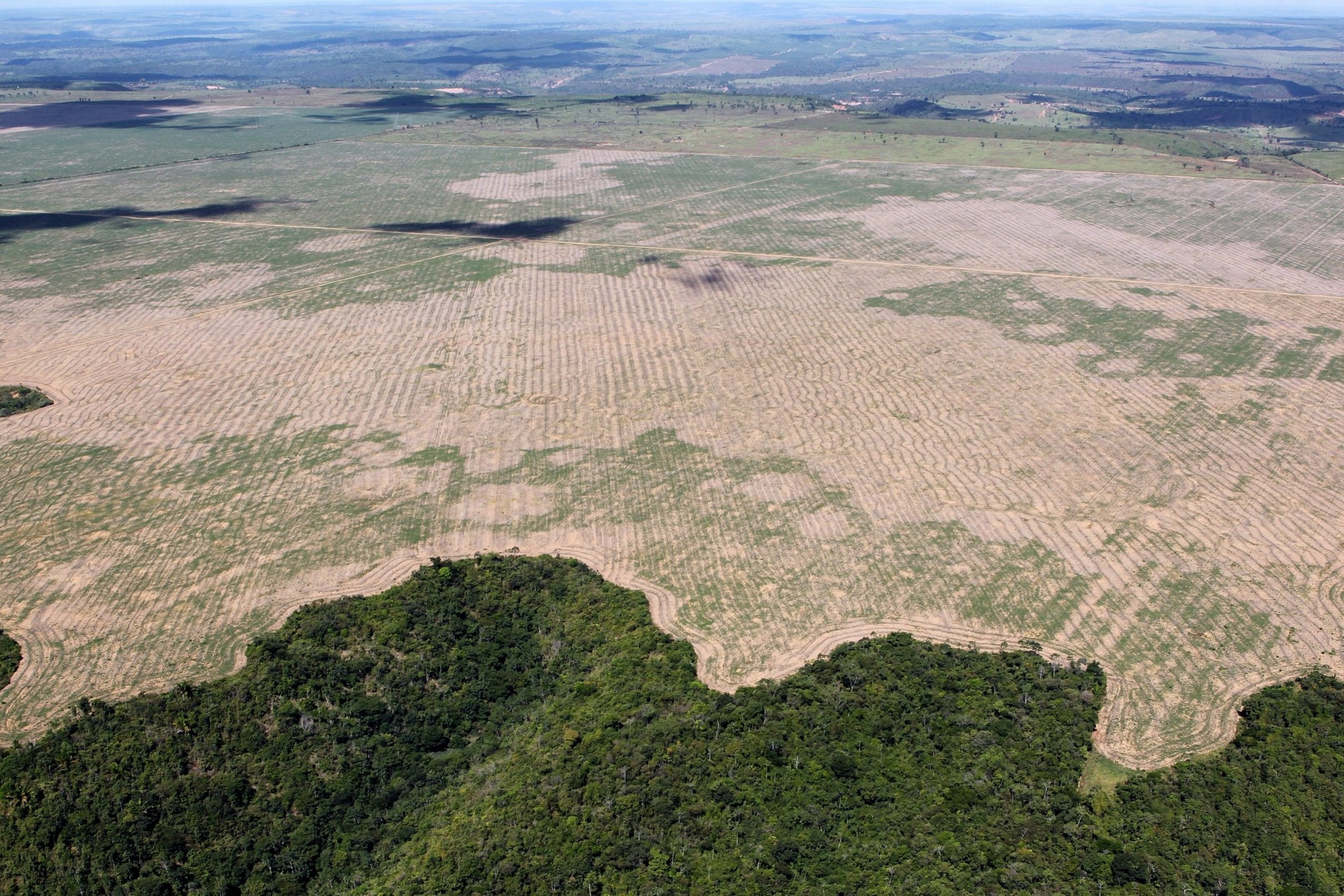 4. Urbanisation is a major issue, too.

People moving from rural areas to urban areas are also a factor that contributes to deforestation (5%, according to FAO).

The urban growth in which 68% of the world’s population is expected to live in cities by 2050 is causing an exponential growth of housing and utilization sites.

5. Forestry removal could cause serious problems to mass habitats

Another consequence of deforestation is its threat to biodiversity.

Forests represent some of the most genuine centers of biodiversity. From mammals to birds, insects, amphibians, and plants, the forest is home to many rare and fragile species.

Human activities that destroy the forests are putting in danger entire ecosystems, creating natural imbalances, and putting lives in danger.

6. We should take better care of our forestry – for the animals’ sakes!

80% of the Earth’s land animals and plants live in forests.

Forests are animals’ habitats. Many animals such as elephants and rhinos rely on them. They have a crucial role in mitigating climate change because they act as a carbon sink, literally feeding from carbon dioxide that would otherwise be free in the atmosphere.

Clearing forests by burning the trees is the reason behind an 11% increase of carbon dioxide emissions.

According to the World Wildlife Fund, forests cover more than 30% of Earth’s land surface.

9. We depend on much of these areas.

These forested areas are known to provide food, medicine, and fuel for more than a billion people. 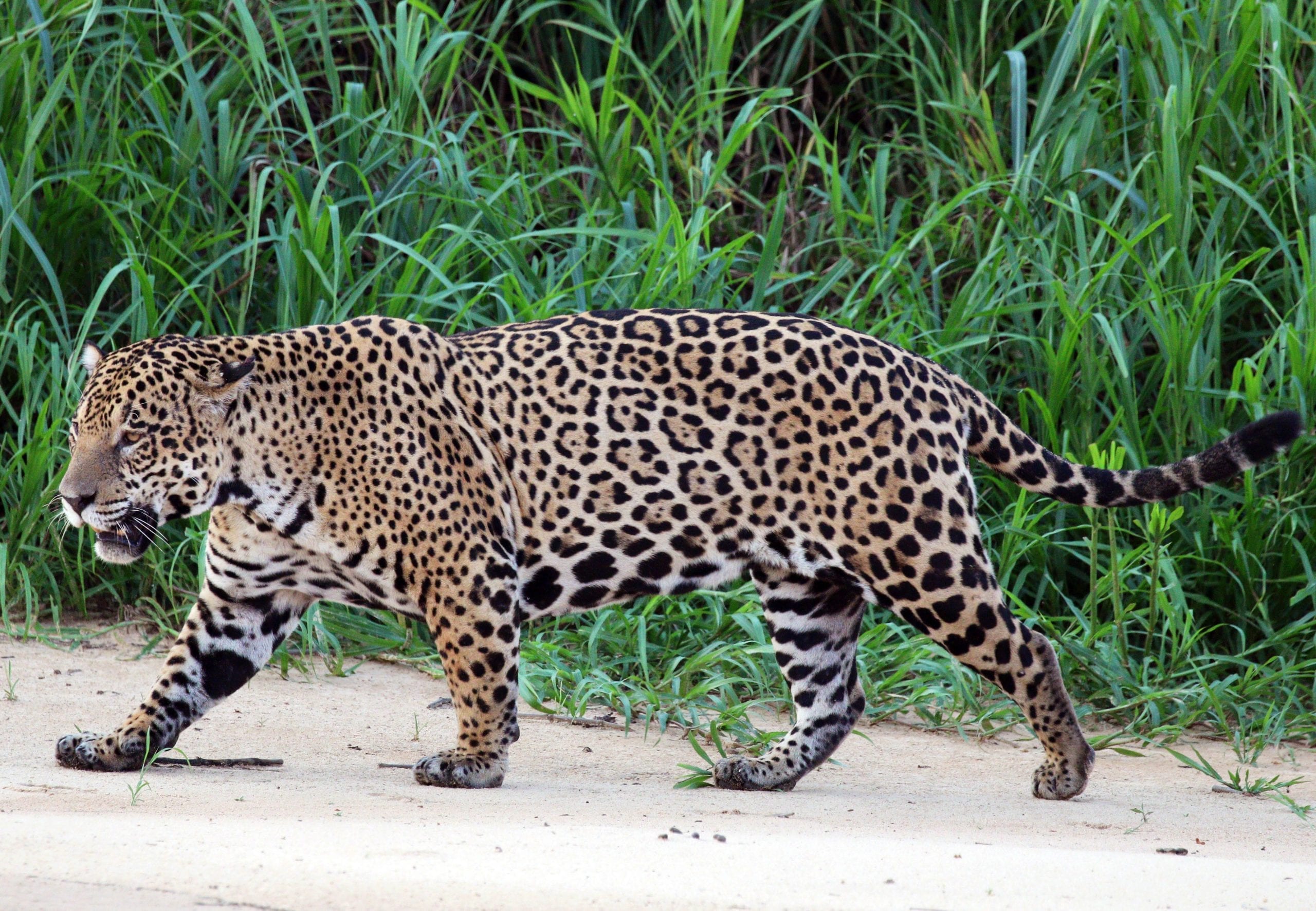 11. Tropical deforestation is a huge problem.

Most modern deforestation is happening in the tropics. New roads are built through dense forest to allow access for logging to previously inaccessible areas.

Satellite images show that tropical forests are being cleared at a staggering rate of 8 million hectares per year. This is about the size of the Czech Republic! 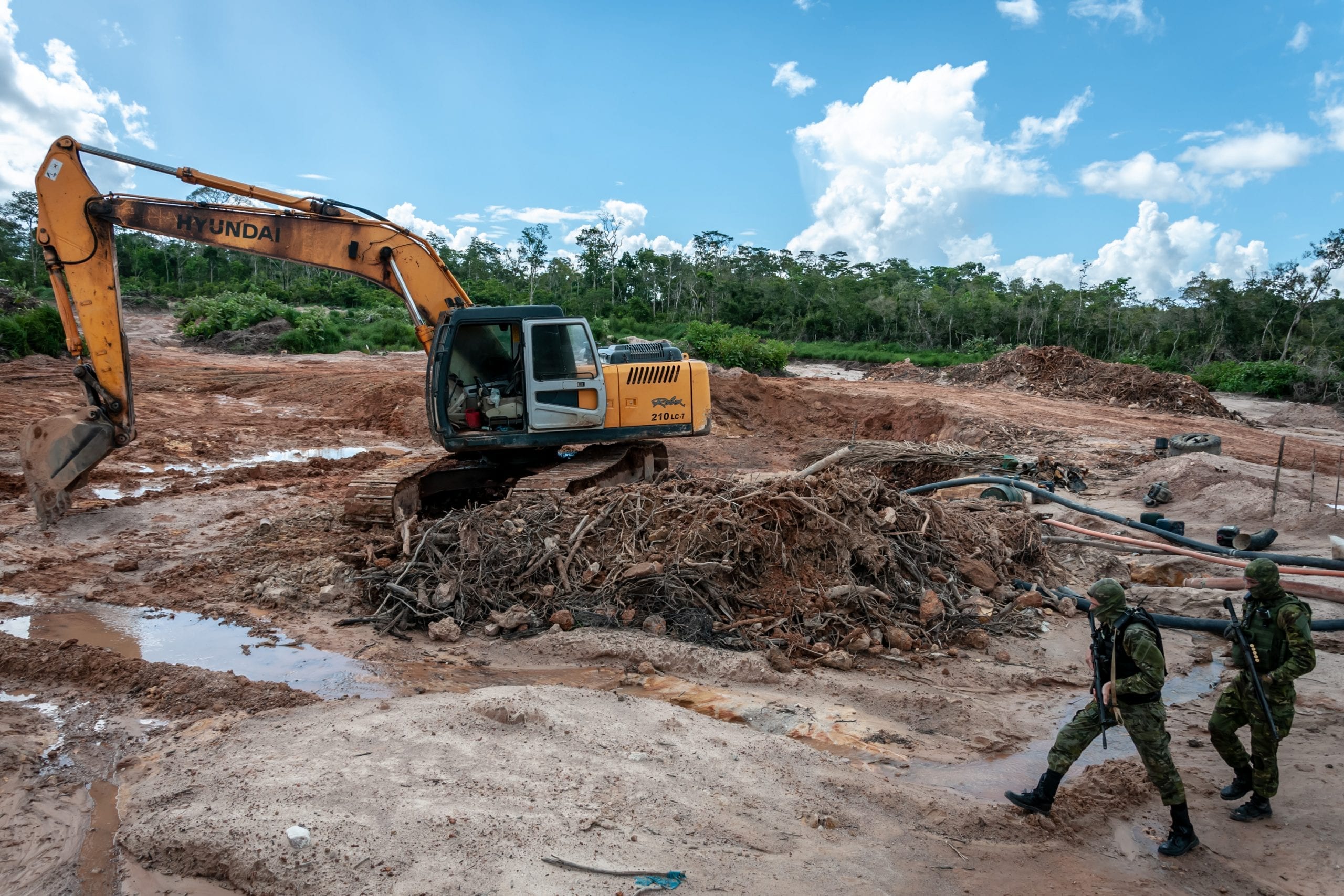 13. One forest on its own is helping us to breathe!

The Amazon Forest produces 20% of the world’s oxygen.

14. The knock-on effects are bigger than we think.

There are many side effects of deforestation like floods, soil erosion, extinction of wildlife, global warming, and climate change.

52% of all the land used for food production today is reasonably or severely impacted by soil erosion. 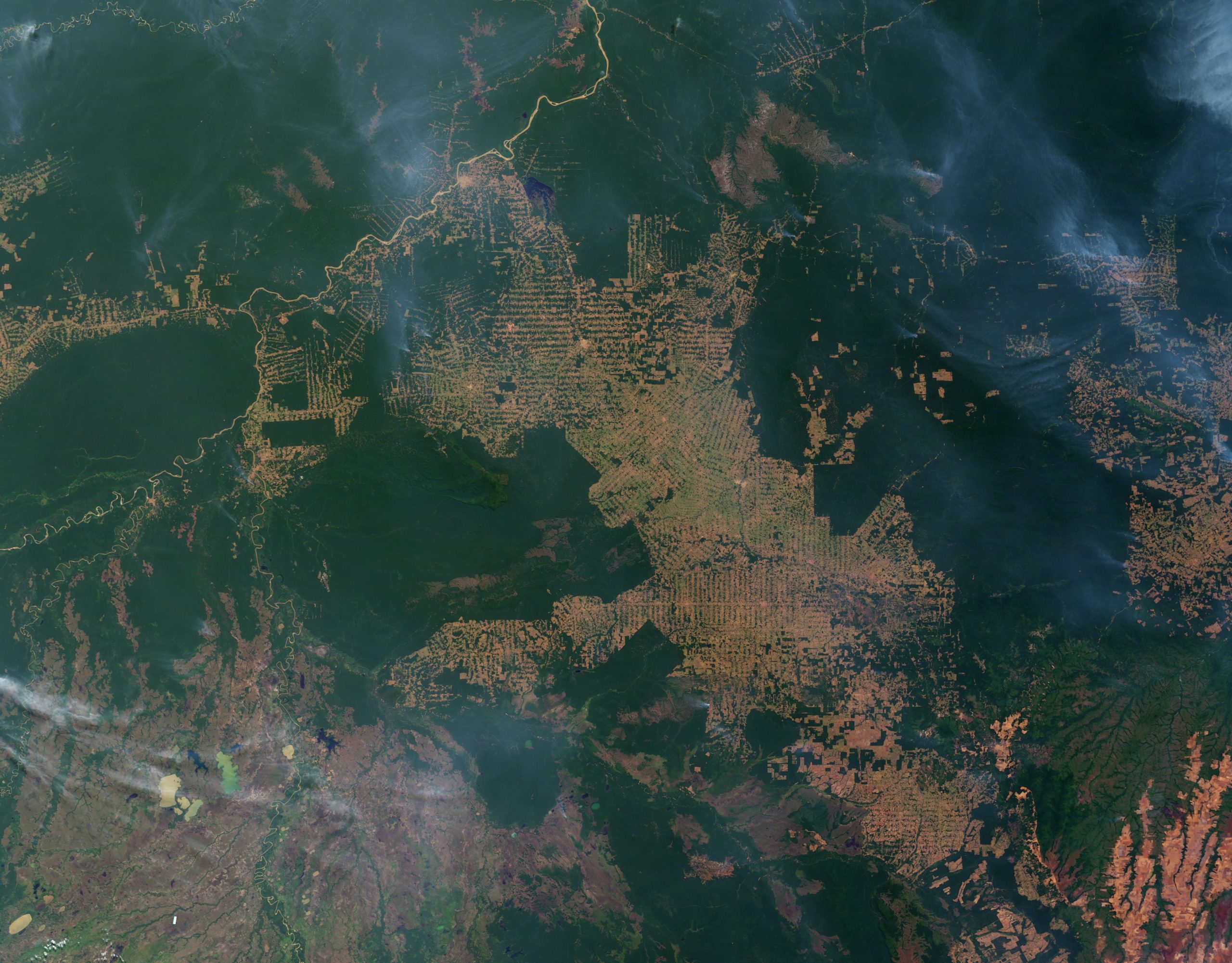 16. We may not have any rainforests at all in a century.

There’s an estimation that within 100 years rainforests will no longer exist.

17. We are losing forest at a worrying rate.

Every second ½ acre of forest is cut down.

18. The US is a massive paper consumer. 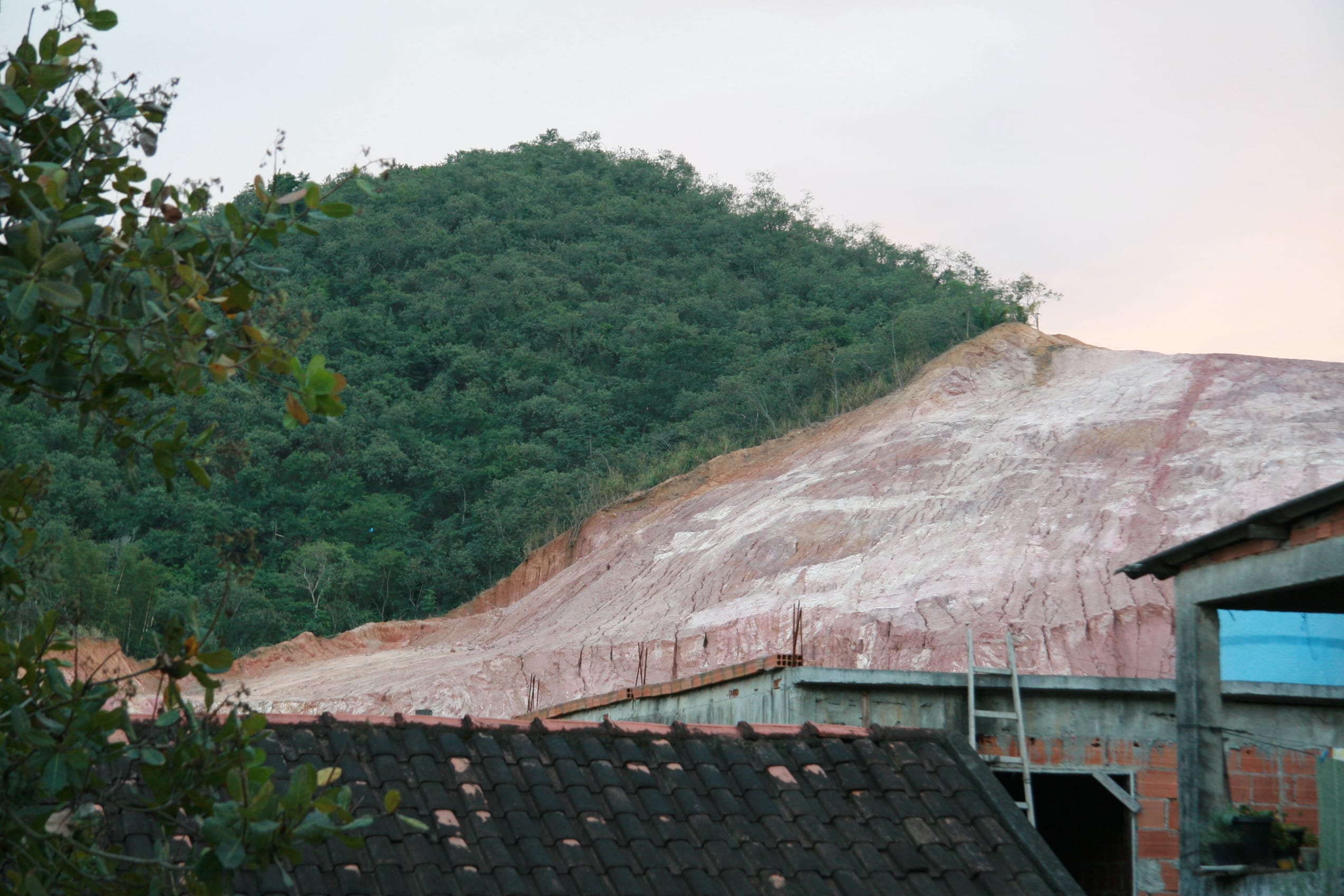 19. Tropical rainforests account for much of the animal habitats across the planet.

The home to half of all plant and animal species in the world are tropical rainforests which cover just 6-7% of Earth’s surface.

By the next quarter of the century up to 28,000 species are expected to become extinct as a result of deforestation.

21. Our water is greatly impacted by loss of forests.

The water cycle is affected by deforestation. Trees absorb groundwater and discharge it into the atmosphere during transpiration. Deforestation automatically changes the climate to a drier one and affects the water cycle.

The South American rainforest affects regional and perhaps even global water cycles, and it’s crucial for the water supply in Brazilian cities and neighboring countries. 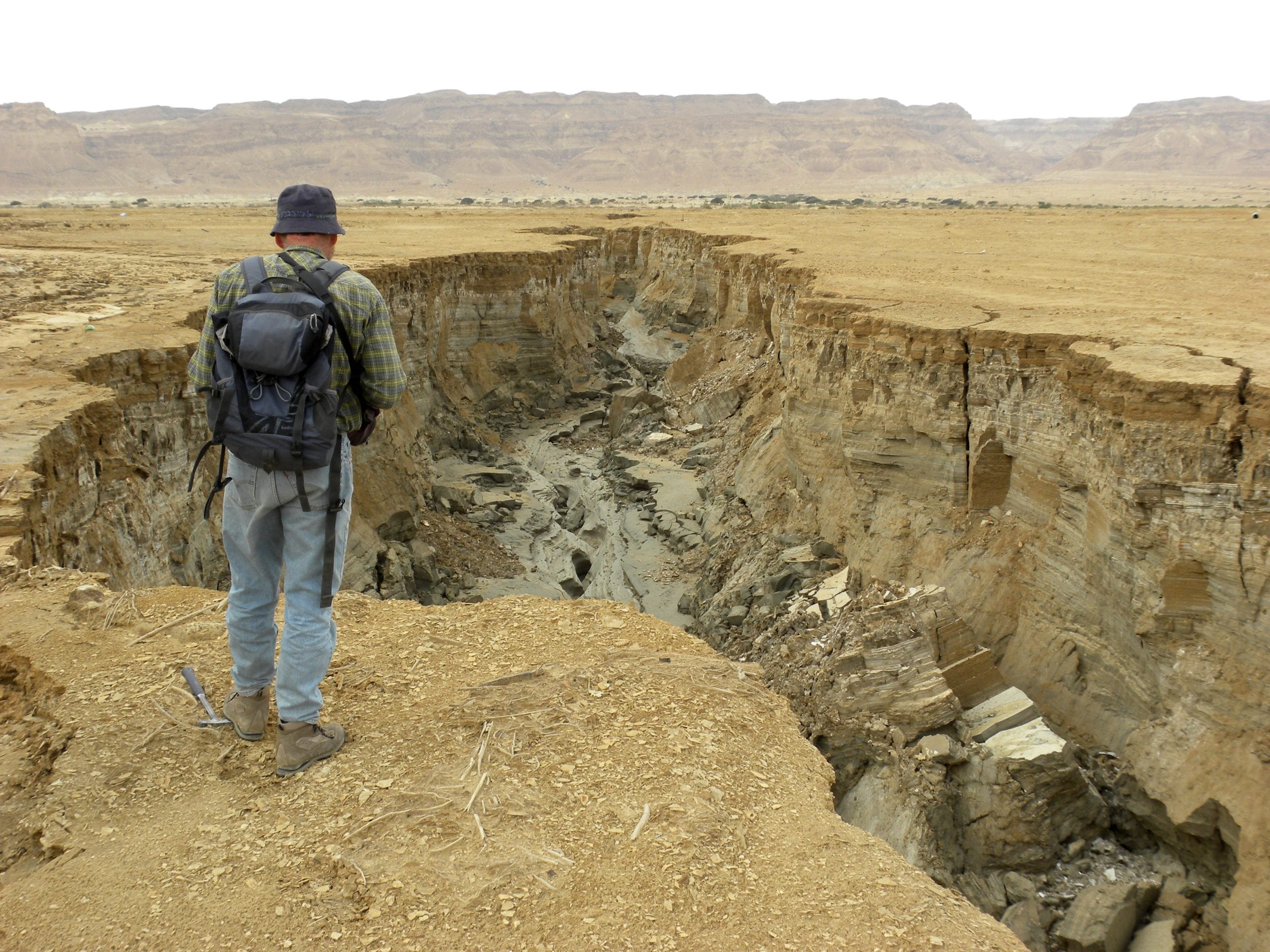 The Amazon helps supply water to soy farmers and beef ranchers who are clearing the forest.

23. Deforestation knock-on effects are more numerous than we might imagine.

There are many other effects that we can’t foresee that can occur with the loss of clean water and biodiversity from our forests, affecting everything – even our morning coffee.

24. It’s a mixture of machines and nature that tear down our forests. 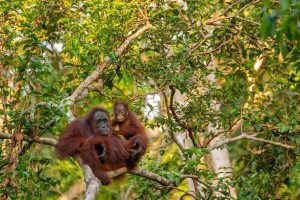 Many natural medicines can be found in the rainforest and are widely used.

The lack of healthy, nutritious soil can lead to low harvests and food insecurity.

What can you do to help? Buy products from eco-friendly companies! Plant trees in your backyard or join and contribute to any organization determined on stopping deforestation. 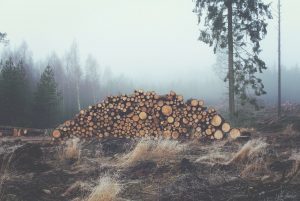 How do we stop deforestation?

Deforestation is a major issue, but we can all do our bit by reducing meat and palm oil consumption.

Who is responsible for deforestation?

There are many manufacturers and brands who fell forests to help make their products. However, as consumers, we all play a part.

Does coffee contribute to deforestation?

Coffee consumption and derivation can cause deforestation - better cut down on the Joe!

Do you know any interesting facts about deforestation? Share them in the comments below!