Depression is a quite common mood disorder. Unfortunately, it’s often misinterpreted as just feeling sad, when, in fact, it’s a complex medical condition caused by a mixture of factors, including genetic, biological, psychological, and environmental triggers.

Depression can interfere with your daily work, with your relationship with other people, and even cause some chronic health conditions. Therefore it shouldn’t be taken lightly! Here are 15 interesting facts about depression that’ll teach us to treat it with caution and care…

1.   Depression on a global scale

Why do people become depressed? Even though sometimes it seems like people get depressed for a ‘good’ reason-they’ve lost their job or their close friend passed away- with clinical depression, there’s no such thing as a ‘good reason’. When it comes to clinical depression there doesn’t necessarily have to be a motive for the way you feel!

3.   Depression can be caused by many factors

Even though the causes of depression aren’t completely clear, probably the best explanation is that depression is caused by a combination of factors, such as a fundamental genetic tendency towards the condition and specific environmental factors that can act as triggers. 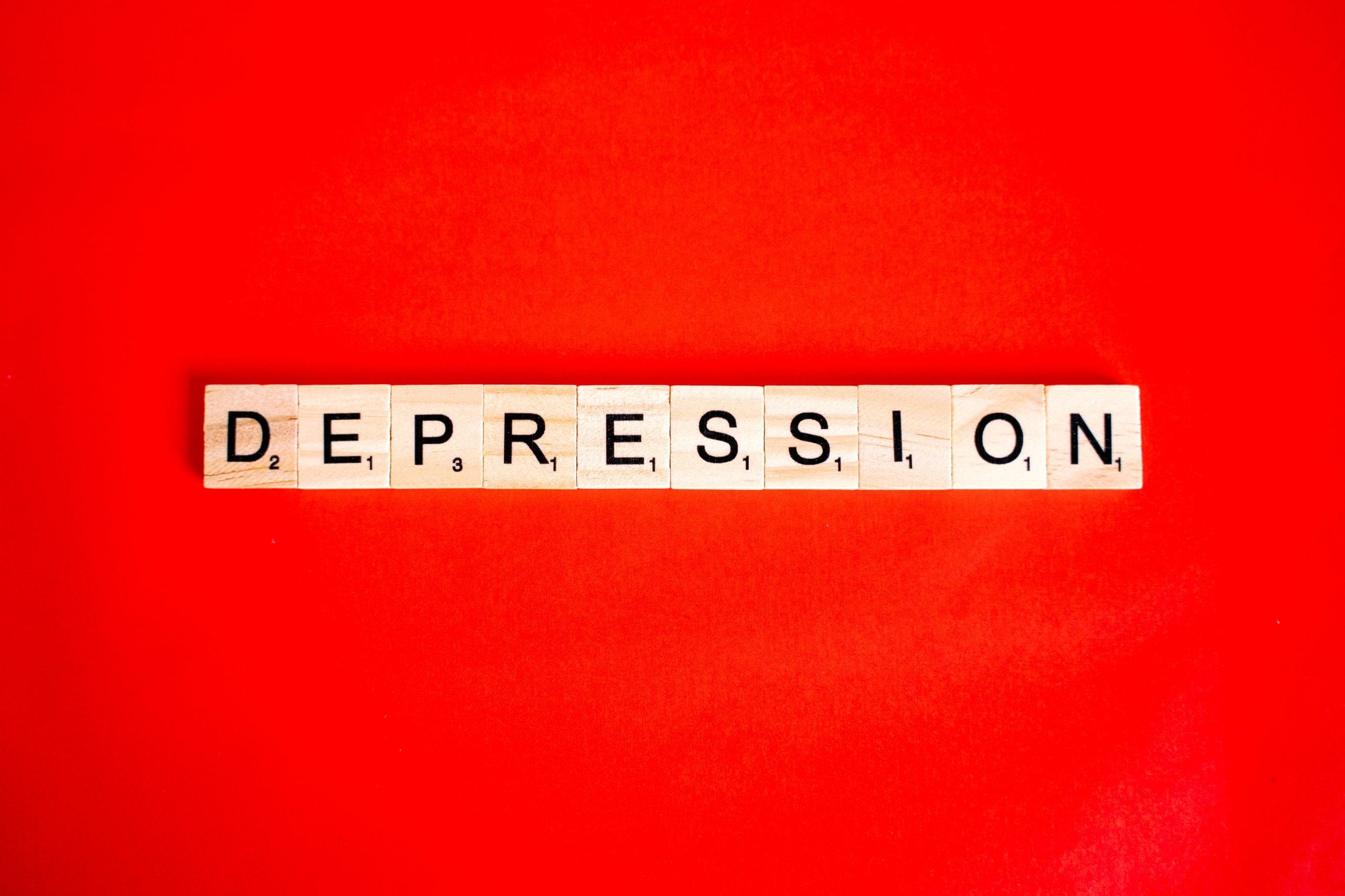 4.   There are more depression triggers than you can imagine!

Depression can be triggered by the loss of a loved one, trauma and abuse, chronic stress, and big life changes. Scientists believe that the high levels of the hormone cortisol that are secreted during these stressful, traumatic times are to blame.

The risk of depression is increased if you have a parent and grandparent with depression, which suggests that genetics plays a big role. Also, if there’s a history of substance use, the rates of depression are higher.

6.   Depression is quite serious

Depression is a serious mood disorder. Loss of one’s interest in things it used to enjoy, weight change, difficulty sleeping or oversleeping, loss of energy, feelings of insignificance, and thoughts of death or suicide are just a few of the depressive episode’s symptoms.

Depression is one of the most devastating conditions in the world, with severe depression ranked in the same incapacity category as terminal stage cancer.

8.   US adults and adolescents suffering from depression

In The US, 17.3 million adults have had at least one major depressive episode (7.1% of all US adults).

9.   Depression can lead to disability

In the US, depression is the primary reason for disability among people between the ages of 15 and 44. 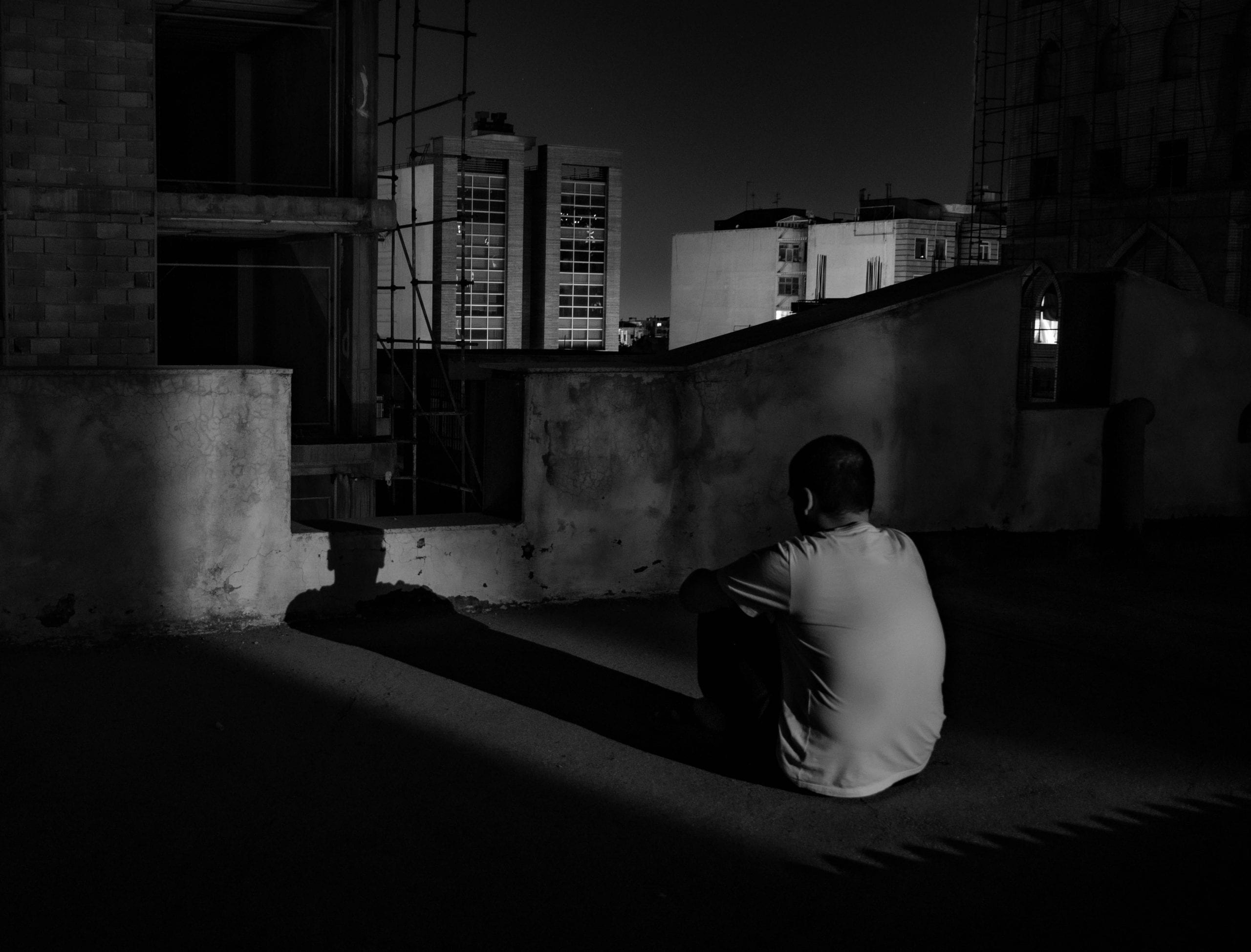 10. Anxiety is a close relative to depression

Anxiety and depression illnesses are closely related. Nearly 50% of the people suffering from depression also have an anxiety disorder.

Men are twice less likely to be diagnosed with depression than women.

12. Depression has many forms 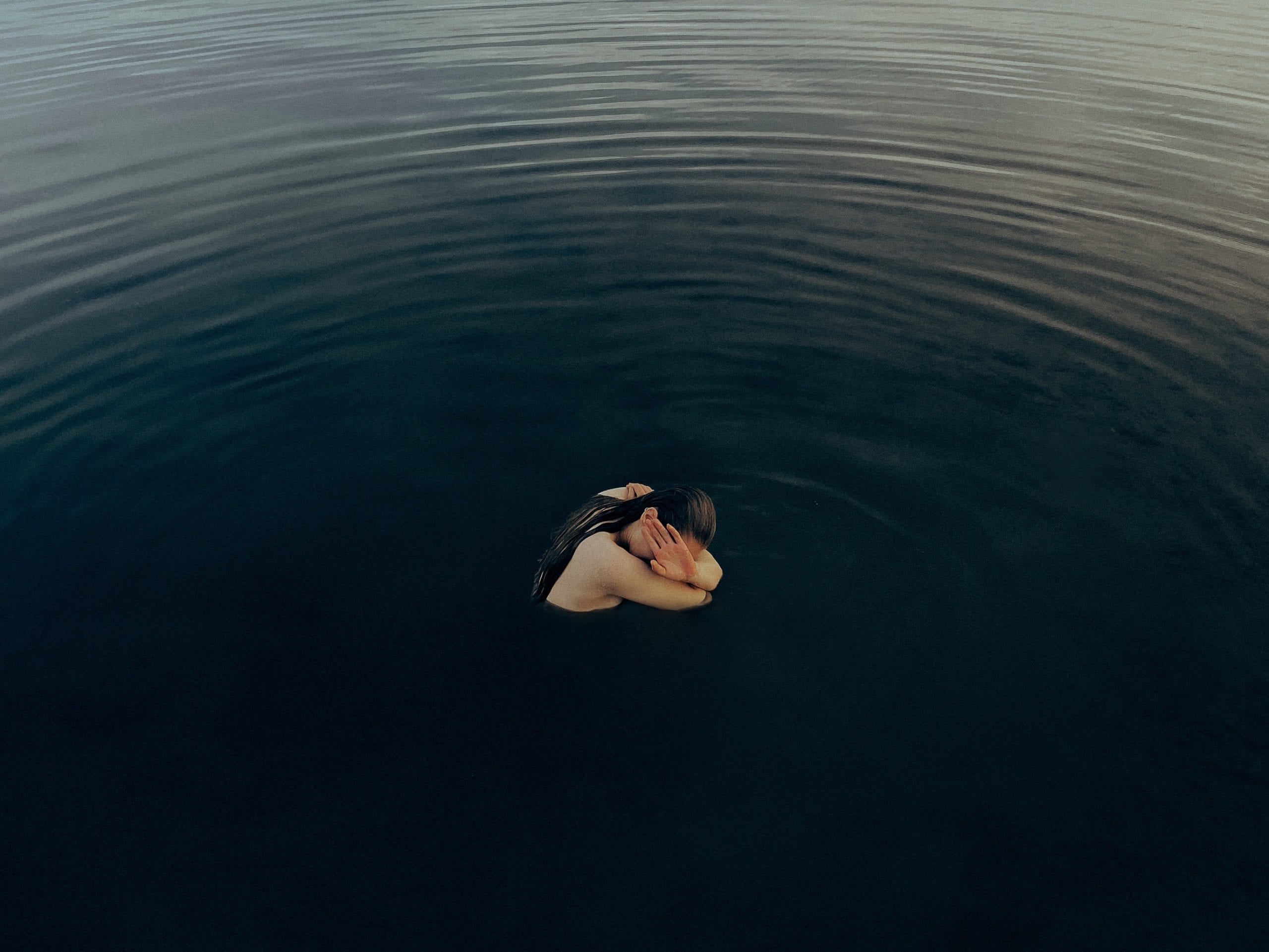 13. The benefit of prevention programs

Prevention programs have been very successful in decreasing depression. Active community methods to prevent depression involve school-based programs enhancing positive thinking in children and adolescents. Also, interventions for parents of children with behavioral problems may diminish parental depressive symptoms and improve the outcomes for their children.

14. Depression can be diagnosed and treated

Luckily, there are actual treatments for mild and severe depression, but health-care providers should keep in mind the possible adverse effects related to antidepressant medication. Diverse psychological healings include individual and/or group face-to-face psychological treatments provided by professionals.

15. In fact, depression has more than one treatment

There’s no such thing as ‘one-size-fits-all’ when it comes to treating depression, but usually, the treatments involve antidepressant medications, traditional forms of psychotherapy, or electroconvulsive therapy. 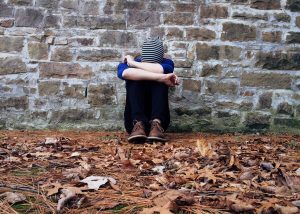 Are men more depressed than women?

Some studies suggest yes - as explored above, they are twice as likely to get a diagnosis. However, in a study from 2007 to 2011, twice as many women than men were prescribed anti depressants. These were sometimes in addition to other treatments.

Are chromosomes predisposing more women to be depressed than men?

In some cases most certainly! Data confirms that some phases in the lives of females directly correlate to some incidences of depression (such as during menstruation, and during the menopause).

Do you know any interesting facts about depression? Share them in the comments below!