Detroit, Michigan is world-famous for its music, politics, history, automotive industry, and for being a vibrant, ever-evolving city. \

1. Detroit’s all about the music.

Detroit, Michigan is the home of the popular Motown record label, responsible for helping to kick-start the careers of recording legends such as The Temptations, Marvin Gaye and The Supremes. Motown is – in itself – regarded as a genre of music to this day, as a result.

Henry Ford put Detroit on the map as a hub for the automotive industry. The museum dedicated to his honor traces the history of Ford’s company from inception to production lines – it is found between the airport and downtown Detroit.

Detroit is sometimes known as ‘Hockeytown’. No guesses as to why – it’s a major sport enjoyed here, and often a big reason why so many hockey fans travel out of state. 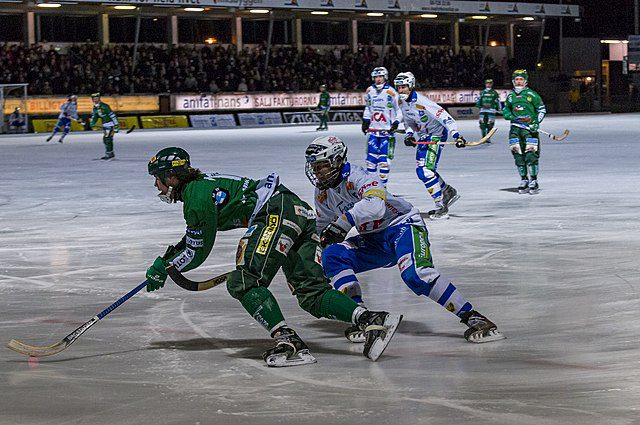 4. …to a surprising extent!

In fact, Detroit is where the longest hockey game ever played took place. The Stanley Cup playoffs of 1936 saw a semifinal that took the Red Wings into six overtime periods… that’s dedication!

5. There’s a French chapel in Detroit… no, really.

A stunning 16th-century chapel was dismantled in France, stone by stone, after World War I and carefully reassembled at the Detroit Institute of Arts! The magnificence of the original construction (including beautiful stained glass windows) was matched only by the ingenuity required to reassemble it in all its glory!

6. The markets here are truly ancient!

Detroit’s Eastern Market is over 150 years old. It is home to approximately 225 vendors of a wide range of produce – worth a visit, then?

7. It was a prime route for hooch smuggling.

Detroit was actually used as a prime route for smuggling alcohol out of Canada during Prohibition back in the 1920s – thanks to how close the city is to the Great White North.

8. The theater scene is worth heading to.

Detroit’s Fox Theater is truly amazing. The city is said to only be second to NYC when it comes to stage productions in the country, and the Fox itself is still standing after almost a century of showtime.

The city of Detroit isn’t just known for its hockey, but also for its bowling. It’s said that there are more ten-pin bowling players officially registered in Detroit than any other city on the planet. Strike!

Detroit led the way for individual phone numbers. It was the first city to actually give people their own unique codes to call each other on – the idea of party lines was effectively history when the city put these into place.

11. They’ve never been lucky when it comes to the Games!

Spare a thought for Detroit when it comes to Olympic potential. Did you know that the city has tried to host the Summer Games at least nine times? That’s more failures to host than any other city… your time will come, Detroit! 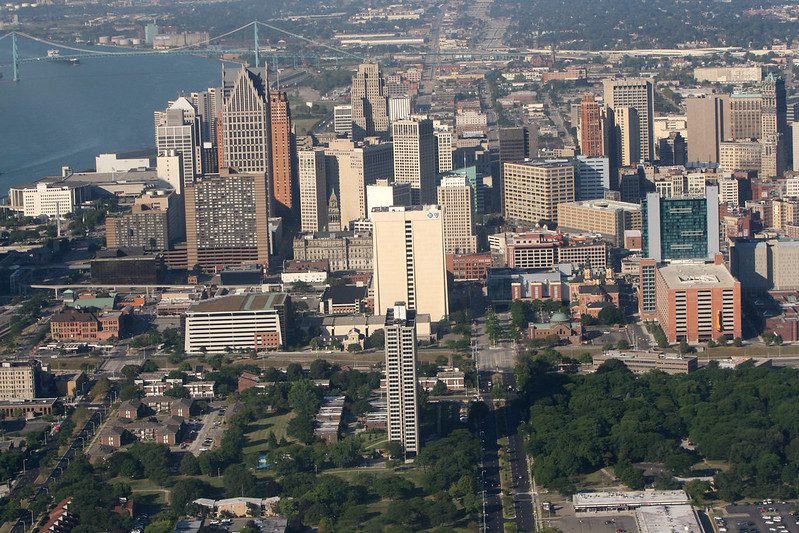 Is Detroit a safe place to visit?

Much like any city in the US, Detroit does suffer with crime levels from time to time. Therefore, anyone who does choose to visit the city should take the usual precautions.

What is Detroit best known for?

On the whole, Detroit is perhaps best known for its motorcar industry and for its music. It’s referred to as Motor City by millions thanks to its connections to Henry Ford, and the Henry Ford Experience.

How old is Detroit, exactly?

Detroit as a city is fairly modern, at least compared to some of the ancient cities out east - it’s been with us for more than 320 years.

Do you know any fun facts about Detroit? Share them in the comments below!

This page was last modified on March 4, 2022. Suggest an edit