Have you ever visited Devon before? Bringing together the majesty of English countryside and coast, it’s an absolutely wonderful county brimming with history and stunning natural panoramas.

It’s somewhere everyone should make the point of visiting at least once in their lives. Here are some fun facts about Devon and its various holiday hotspots you might not already be aware of!

Devon is famous for playing host to the Jurassic Coast. This stunning 95-mile coastal run is one of the most historically important natural artifacts in the country. The rugged and unspoiled walks here connect from Exmouth all the way down to Dorset.

2. Where does the name come from?

Devon’s name is thought to derive from Dumnonia, a word originally used to identify the Celtic people who once lived in the area.

3. Does ‘Devon Pasty’ have the same ring to it?

While many people may assume that Cornwall is the birthplace of the pasty, it was actually created in Devon. The oldest pasty recipe known to man is around five centuries old! 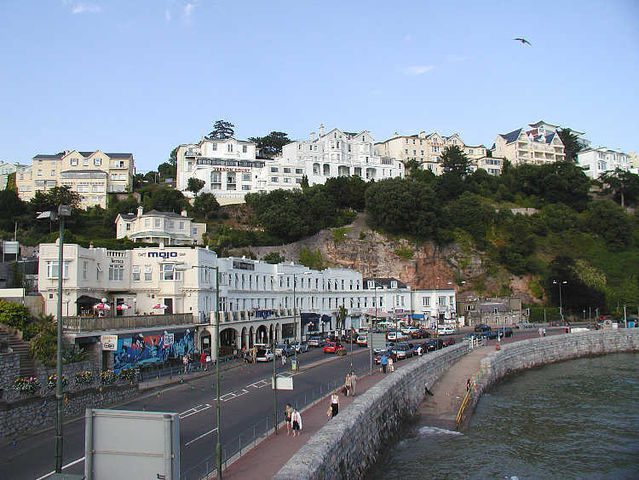 If you head down Parliament Street down in Exeter city, you will likely find yourself in a bit of a squeeze. That’s because it’s the narrowest street in the world, at only two feet wide at its slimmest.

The county is also well-known for being the birthplace of the Jack Russell breed of dog. These feisty canines originated through the breeding schemes of Reverend John Russell, who was a Dartmouth native.

Devon is home to several beautiful national park walks and countryside vistas. One of the most popular of these is, of course, Dartmoor National Park.

There are many famous people who hail from Devon. It’s the birthplace of sports stars in the shape of diver Tom Daley, tennis legend Sue Barker and dancer Wayne Sleep, as well as Sir Francis Drake, who is most famous for bringing potatoes to the UK for the first time!

As well as being the birthplace of the pasty, Devon is also home to the oldest bakery in the whole of the UK. That takes some doing – it’s thought that the Jacaka Bakery has been around since the time of the Pilgrim Fathers, who bought biscuits here for their journey to the New World.

There’s a unique property in Devon which has more sides to it than most. That’s because A La Ronde, originally built in the 18th century, has 16 sides. That’s four times the number of walls you’d normally need to paint – a bit of a task! 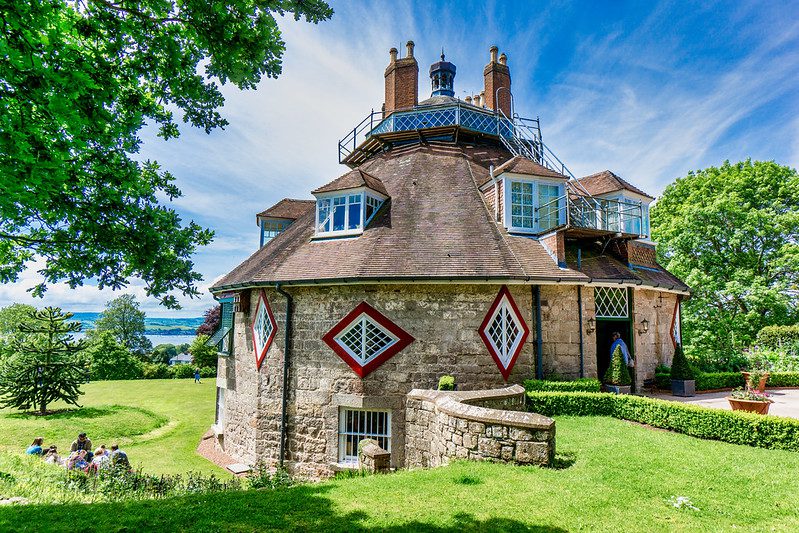 Exeter has the dubious honor of being the final site of witch burning in the UK. Specifically, the last ‘witches’ to be executed were brought to task in the village of Heavitree.

Devon is home to the Met Office, responsible for the UK’s weather reporting and predictions. The service has been based in Exeter since 2003.

Dartmouth is also home to what’s said to be the world’s oldest steam engine – making the area a fantastic site of heritage for those fascinated by the age of steam railway travel. 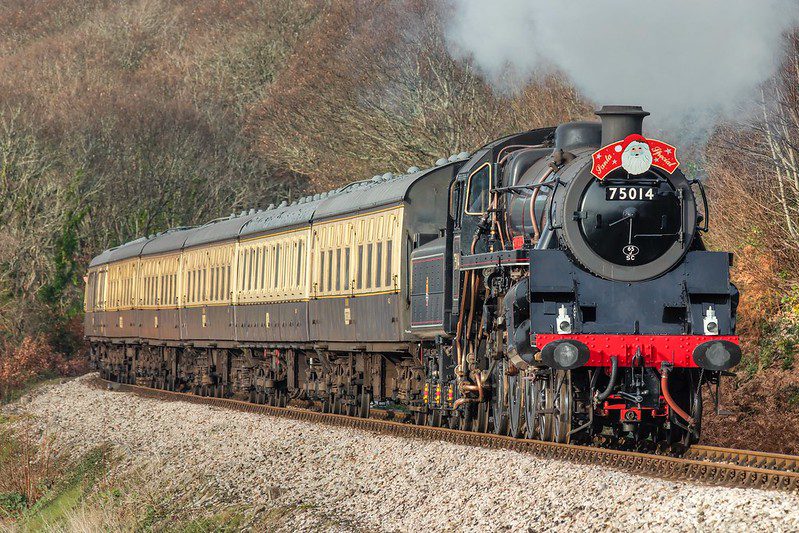 Devon is mainly famous for its gorgeous beaches, its bakeries and its incredible ancient history.

Is Devon a friendly county to visit?

Is Devon a poor county?

Not at all - in fact, it often arrives top of lists for highest life quality in England!

Do you know any fun facts about Devon? Share them in the comments below!