DNA is an abbreviation for deoxyribonucleic acid (no wonder they abbreviated it!). It’s a complex molecule that contains the genetic code of all living things, from animals and plants to bacteria.

But here’s where things get interesting! Whenever an organism reproduces, a portion of its DNA is passed on to its offspring. While much of your DNA is inherited, it’s still completely unique to you.

Our DNA is truly incredible! Here are 14 fascinating facts about DNA you probably haven’t heard before.

1. Your DNA could make thousands of trips to the moon.

Uncoiled, a human’s DNA could reach from Earth to the moon and back 150,000 times! If the strands of your DNA were unwound and linked together, each cell would be six feet long. There are ten trillion cells in the human body, so if they were put end to end, they could stretch over sixty-seven billion miles.

About 5-8% of your DNA is viral, not human. Humans carry around 100,000 strands of DNA from retroviruses that have collected in the DNA throughout evolution. 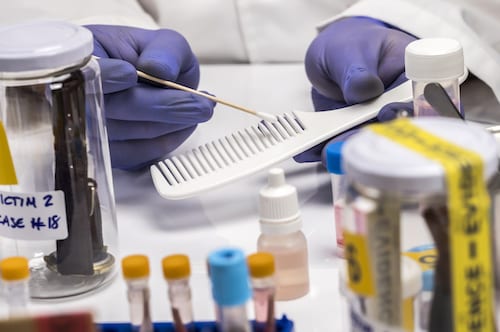 It may surprise you to hear that only a small fraction of our DNA is unique. But that tiny .1% difference is enough to make each of us different in the skin, hair, and eye color as well as body shape, height, and more. That tiny difference could also be behind the cause of many diseases that aren’t related to lifestyle. In fact, integrative medicine specialists use DNA testing to determine the patient’s predisposition to certain diseases, as part of the diagnostic process, and to create personalized treatment plans based on individual genetics.

You’ve probably heard that humans are genetically related to primates, like orangutans, chimpanzees, and gorillas. In fact, we share 96% of our DNA with them. But you probably didn’t know that we also share 50% of our DNA with bananas… and 70% with slugs! 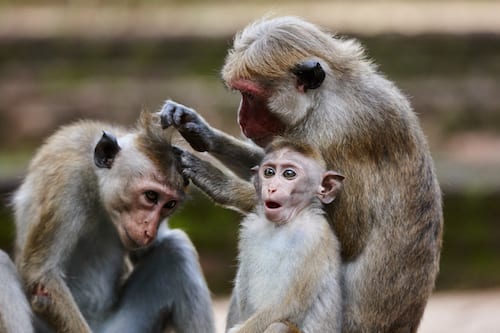 5. You could have more than one DNA profile.

Chimera is an extremely rare phenomenon in which a person has two entirely different DNA profiles. The condition can occur during pregnancy if the mother retains a portion of her baby’s DNA. It can also happen in utero if one twin absorbs the other. Chimera can also occur after a bone marrow transplant when the donor marrow continues to produce blood cells with the donor’s DNA.

6. Octopuses can edit their DNA.

Sadly, humans can’t naturally edit their genes as the octopus can. However, scientists have created a complicated, protein-based tool that can alter the DNA of defective human embryos to prevent inherited diseases, so that’s pretty cool.

7. The human genome is larger than you can imagine.

The human genome consists of three billion base pairs of DNA. To put that number into perspective. If you were to type for eight a day at 60 words each minute, you would need about 50 years to type out the entire human genome.

Every cell in the human body contains DNA, except red blood cells. Interestingly, red blood cells do start out containing DNA. But they destroy their nucleus when they no longer need it, which also destroys the DNA in the process. 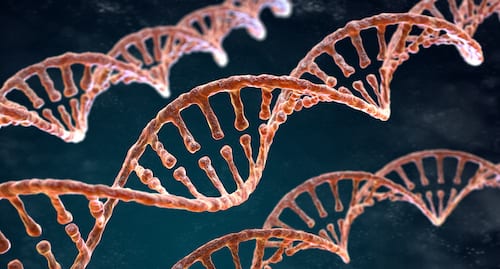 9. There’s more than one form of DNA in human cells.

You’ve probably heard that DNA has a double helix structure, but it turns out that’s not the only form of DNA. Scientists have recently identified another structure call “I-motif.” Apparently, it looks like a “four-stranded DNA knot.”

10. Identical twins have the same DNA, but it’s not that simple.

Although identical twins start out with the same genetic code, their environment and lifestyle can create subtle differences in their DNA. They still appear identical, and the differences are so hard to detect, scientists had to develop a special DNA test to detect the differences. 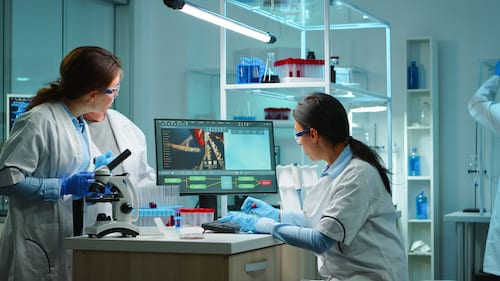 11. Genetic mutations are a real thing.

Ok, you’re probably not going to turn into Spiderman, but gene mutations can happen. A gene mutation is a permanent change in the DNA sequence that makes up a certain gene. They can be caused by exposure to chemicals, drugs, ultraviolet radiation, certain infections, and probably lots of other things we don’t know about.

12. Stephen Colbert’s DNA is on the International Space Station.

In 2008, a Soyuz spacecraft brought fully digitized DNA sequences of several prominent people to the International Space Station. Along with talk show host Stephen Colbert’s DNA, the “Immortality Drive” contains the DNA of Jo Garcia, Stephen Hawking, Tracy and Laura Hickman, Lance Armstrong, and Matt Morgan. It’s kind of like the human race’s designated survivor plan! If we’re ever wiped out, the Immortality Drive could provide the DNA code needed to reboot humanity. 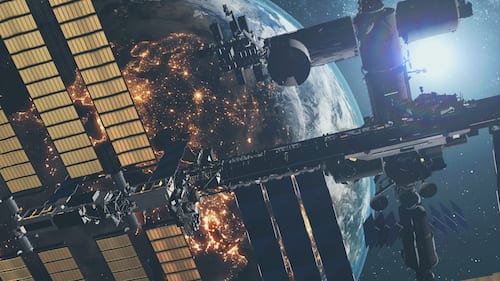 13. The Human Genome Project sequenced the human genome for the first time.

Thanks to the Human Genome Project, we now know most of our genes are contained in chromosome 1 and chromosome Y has the fewest. We also know that the human genome contains at least three billion A, C, G, and T bases. Bases are the molecules that make up our DNA code.

14. And one last thing…we don’t really know what our DNA does.

Every human has between 20,000 and 25,000 genes. However, our genes only account for about three per-cent of our DNA. Scientists are still unsure what the rest of our DNA does. The popular theory is that they have something to do with regulating our genes, but at the end of the day, it’s really anyone’s guess.

How long does a DNA sample last?

Generally speaking, a DNA sample can last up to about three months. However, in order for it to last, the sample must be kept in the right kind of conditions (i.e. moisture level, temperature, etc.).

How long does it take to test DNA?

Nowadays, it can take as little as two days for a DNA test to be processed! However, this greatly depends on the laboratory in question, the sample, etc.

What is the oldest DNA test?

Believe it or not, the oldest DNA test in the world dates back millennia! It is a DNA test of a Siberian mammoth!

Do you know any interesting facts about DNA? Share them in the comments below!