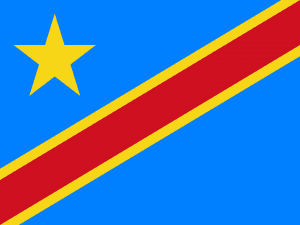 Flag of the DRC 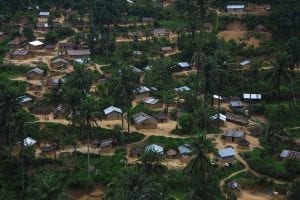 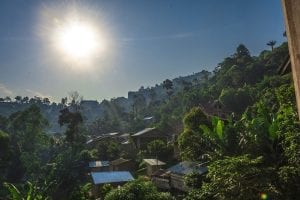 Do you know any fun facts about the Democratic Republic of Congo?  Share them in the comments below!