Edinburgh is one of Scotland’s most eclectic cities. It’s actually the capital of the country, not Glasgow as some people would have you believe! This vibrant city has stacks of history and intriguing heritage, largely in creativity and art. However, there’s more to Edinburgh than meets the eye!

Here are a few interesting facts about Edinburgh, the capital of Scotland which you may not already know – even if you are from or live and work in the area! Sit back and let us take you through a fact file on Edinburgh. 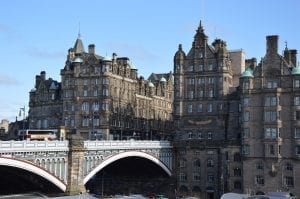 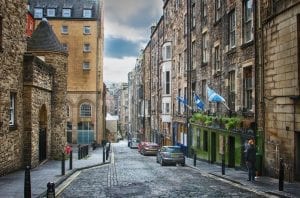 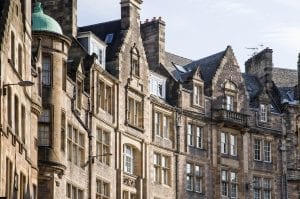 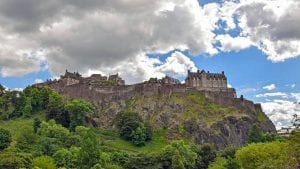 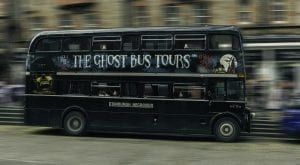 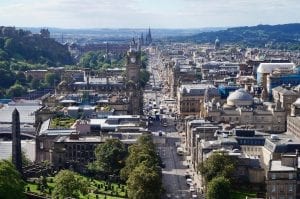 Do you have any interesting or fun facts about Edinburgh that we’ve missed? Share them here in the comments section below!