Looking to increase your chances of being crowned the next pub quiz team winners? Brush up on your worldly knowledge, starting with these fun facts about Eritrea!

1. Eritrea is a wonderful corner of the world.

Eritrea is a beautiful, hot and sunny country in East Africa. It is bordered by Djibouti to the southeast, Ethiopia to the south and Sudan to the west; it also has a coastline along the Red Sea to the east.

3. It’s much smaller than Blighty. 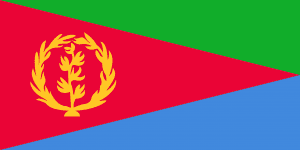 5. What’s the capital of Eritrea?

Eritreans living in the west enjoy a semiarid climate, whilst those in the centre enjoy cooler and wetter weather, and those living along the coast experience a hot, dry, desert type climate.

7. In fact, Eritrea is close to the heat epicentre of the planet.

Eritrea boasts part of the Afar Triangle, also known as the Afar Depression, which is one of the hottest places on Earth!

8. Many, many species call the country home.

Of the 250 species of coral found in Eritrea’s waters, around 20% are endemic and thus aren’t found anywhere else in the world! 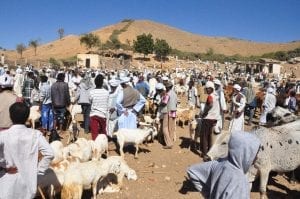 Eritrea doesn’t actually have an official language, however, Tigrigna, Arabic and English are the most commonly spoken.

11. Many countries have ‘owned’ Eritrea.

Eritrea has been ruled by Italy and the UK, before finally gaining independence from Ethiopia in 1993. 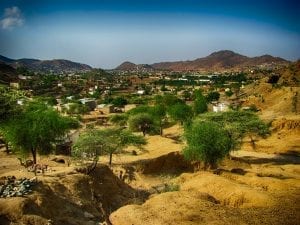 Since gaining independence, Eritrea has had several elections scheduled, but one has never actually been held!

15. Eritrea grows and exports all kinds of natural resources.

The main exports include gold and other minerals, livestock, textiles, food, sorghum and small manufactures. 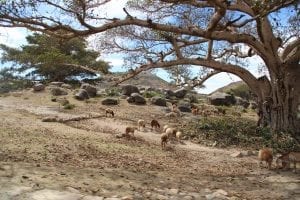 What was Eritrea’s original name?

Eritrea, as a colony, has always had this name, however, it was broken away from the area of Asmara by the Italians in the 1800s.

Is Eritrea a safe country to visit?

Eritrea is actually considered one of the safest and friendliest countries in Africa for tourism, however, you should always take care.

Are there any dangers to be aware of when visiting Eritrea?

While Eritrea is largely safe for tourists, there are a few military and ‘forbidden’ areas where you are not allowed to cross - avoid the borders or risk breaking the law.

Do you know any fun facts about Eritrea? Share them in the comments below!