Essex is a county which often gets an unfair rep! This county in the south of England is perhaps best known these days for a reality TV show that bears its name, but it is in fact full of historic and heritage importance. Did you know that you could win a rack of bacon here providing you can prove that you don’t regret getting married? Not one but two Harry Potter stars, at least, hail from Essex – but which two?

In these fun facts about Essex, we’re going to show you why the county is full of intrigue and which definitely deserves exploring – regardless of how you feel about reality TV and all its colorful characters! 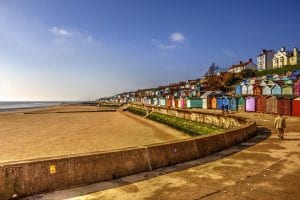 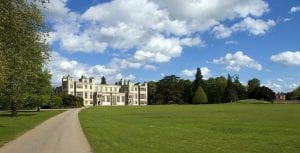 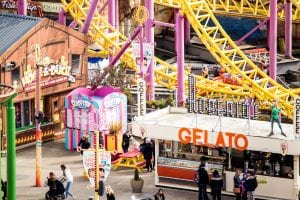 Do you know any fun facts about Essex?  Share them in the comments below!