Want to learn a little more about the countries of the world? Take a look at these fun facts about Ethiopia!

1. Where on Earth is Ethiopia?

Ethiopia is a landlocked country in the ‘Horn of Africa’, located in Northeast Africa.

It is bordered by Eritrea to the north and northeast, Djibouti and Somalia to the east, Kenya to the south and Sudan and South Sudan to the west.

2. Here are the precise compass details.

The terrain is mostly high plateau with a central mountain range divided by the Great Rift Valley. 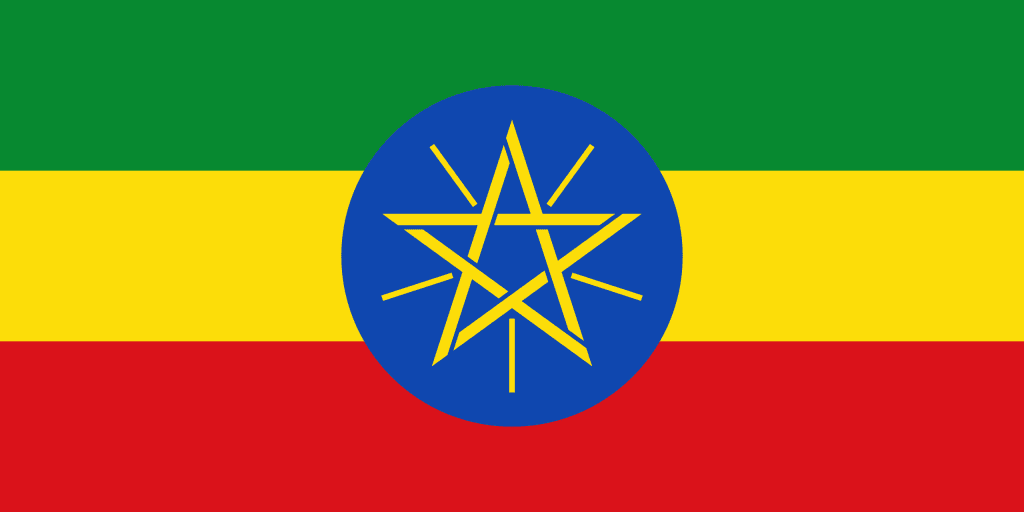 5. And the population is enormous!

6. What’s the capital of Ethiopia?

7. The capital also holds a record of note.

Addis Ababa also happens to be the highest city in Africa.

Did you know, there have been archaeological finds in Ethiopia dating back 3 million years? Pretty amazing! 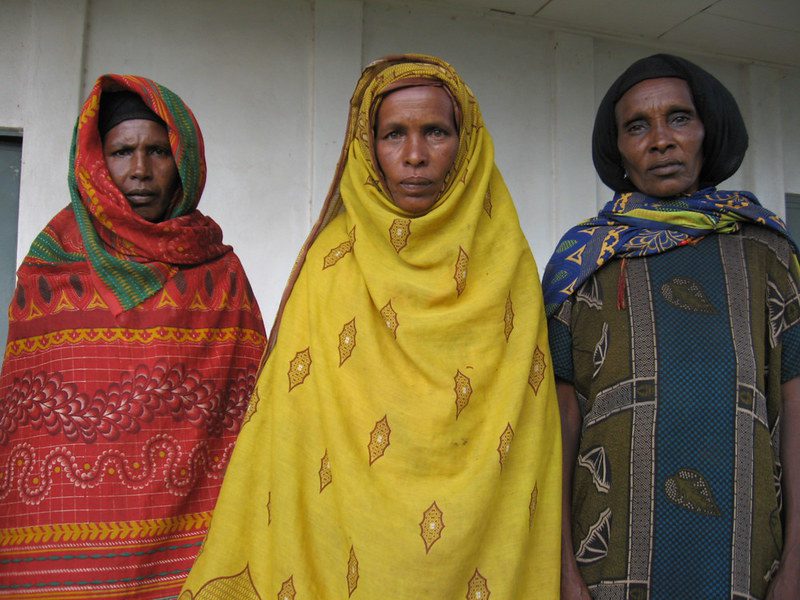 10. Ethiopians have a unique calendar.

Ethiopia is the only country in the world to use the Ethiopian Calendar, rather than the Gregorian Calendar; it has 13 months rather than 12, meaning Ethiopia only celebrated the millennium in 2007!

11. Temperatures out here really can vary!

The climate enjoyed by Ethiopians depends on their location in this vast country. Temperatures can vary wildly depending on how high you are above sea level, with anything from 5˚C to 45˚C!

12. What do people speak in Ethiopia?

Whilst Amharic is the official language of Ethiopia, there are more than 80 other languages spoken here! 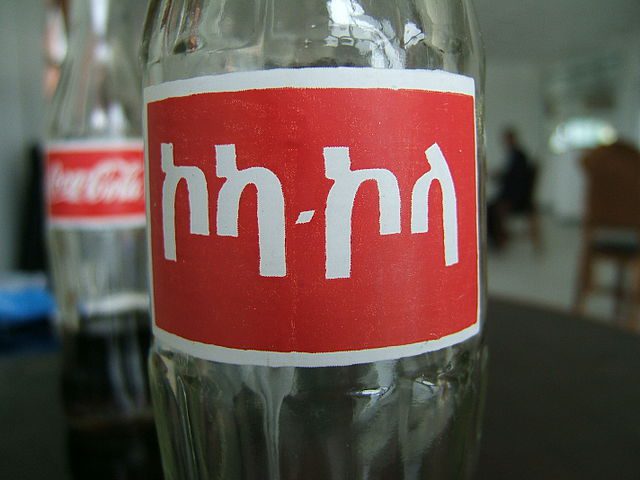 Amharic writing in the modern times

It is thought that coffee was first discovered in Ethiopia… how grateful we are!

The oldest known human fossil, known as ‘Lucy’, was found in Ethiopia, it is thought to be around 2.8 million years old! 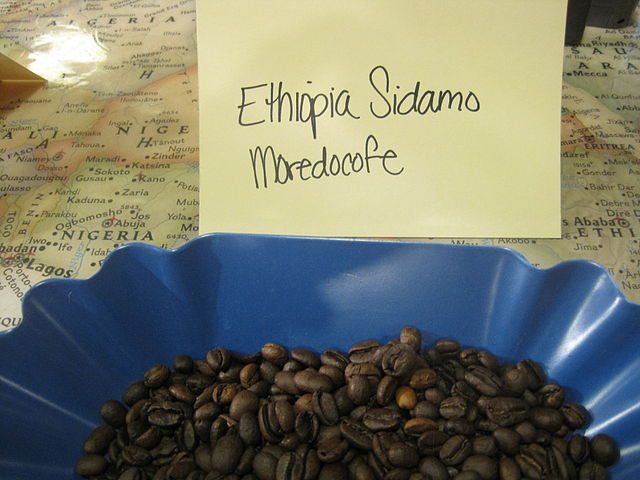 It is also home to numerous endemic African animals, plants and birds, making this an incredibly biodiverse country – a dream for naturalists!

Many dishes in Ethiopia are either vegetarian or even vegan, proving you don’t always need meat or animal products to make a tasty dish!

18. What do people grow and export in Ethiopia? 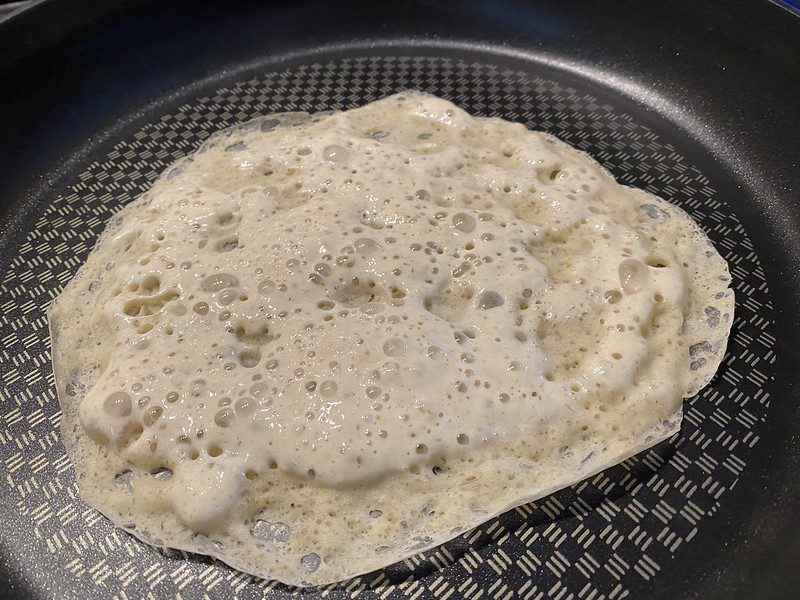 Yes, Ethiopia is considered a safe country the vast majority of the time - it has low crime rates.

Can people drink alcohol in Ethiopia?

Yes - however, there are societal expectations with regard to women and drinking alcohol - though it’s legal to do so.

Not in the majority - around 33% of all Ethiopians are practicing Muslims.

Do you know any interesting facts about Ethiopia? Share them in the comments below!