February is a month crammed with plenty of surprises. It’s the shortest month of the year, but for many people in the northern hemisphere, it remains one of the coldest. It’s that bridge between winter and spring that many people are likely to look forward to melting away! However, poor February often gets a bad rap!

February is responsible for bringing us some of the most popular and most talented people in history. It’s also unique in the modern calendar, as no other month of the year has fewer than 30 days. It’s also host to one extra day every so often – making it a real oddity. If you were born in February, you may already know your star sign and birthstone – but in this file, we’ll take the time to run through all the interesting facts about February that it has to offer! 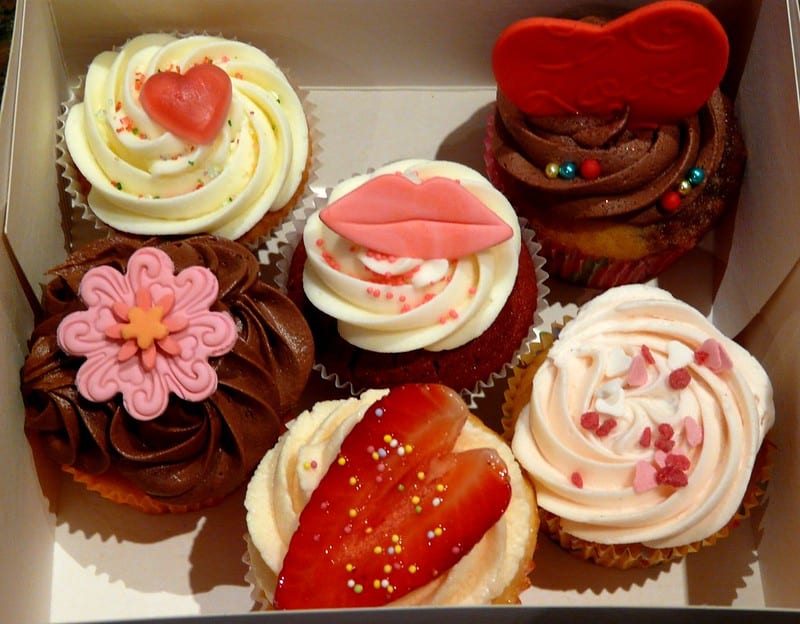 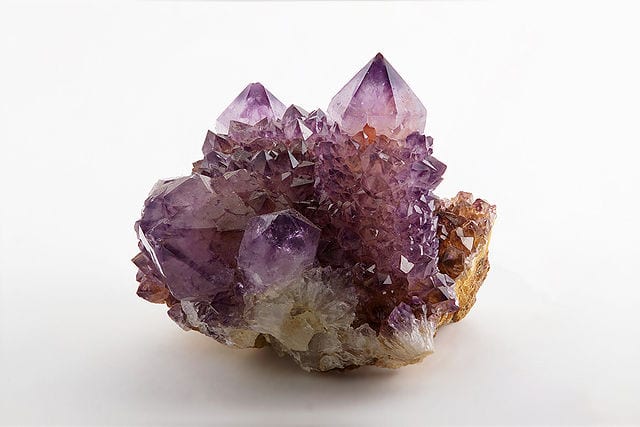 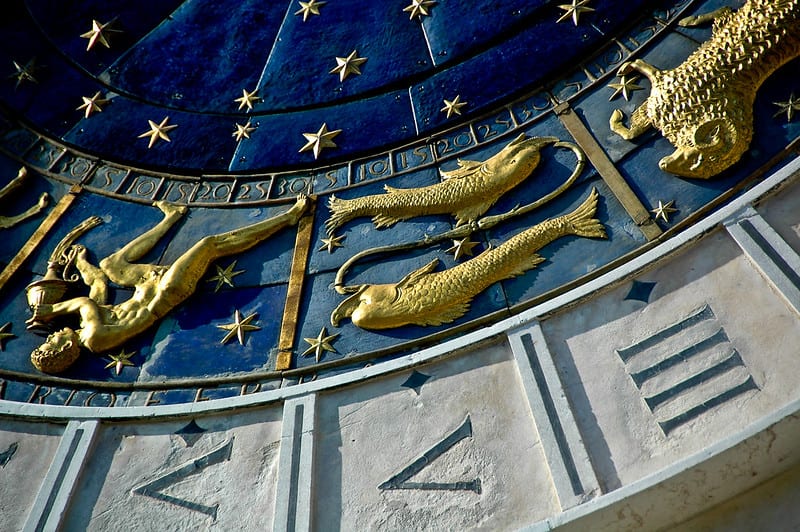 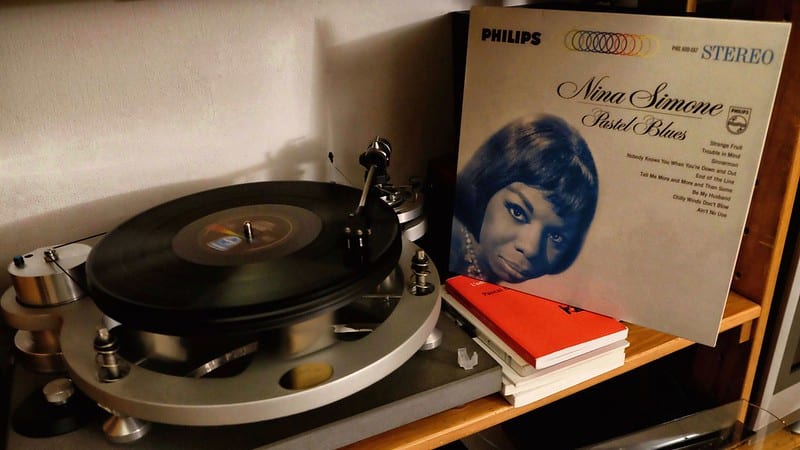 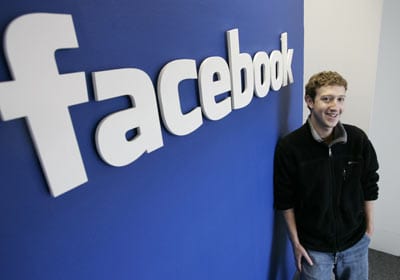 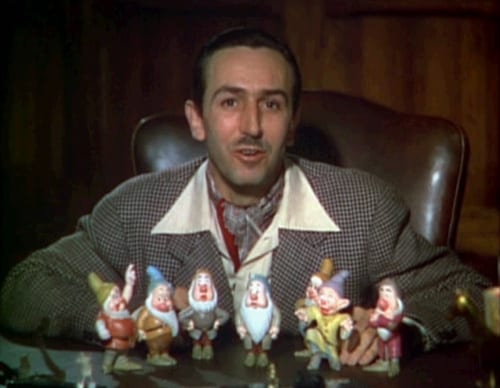 Do you have any interesting or fun facts about February that we’ve missed? Share them here in the comments section below!