How much do you really know about your fertility? What steps can you take to improve your chances of getting pregnant when you’re ready to start a family?

If you’re like most of us, fertility probably isn’t something you give much thought… unless, of course, you’re struggling to conceive. In fact, when it comes to maintaining fertility, most of us think that as long as our overall health is good, we won’t have any trouble getting pregnant.

The truth is, for many couples, it’s much more complicated than that. Let’s take a look at six essential facts about fertility that everyone should know. 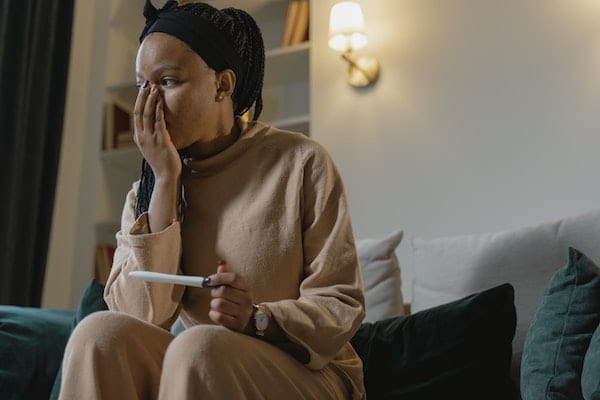 You can be healthy and still struggle to conceive

You eat a healthy diet, get regular exercise, and your cholesterol and blood pressure are right where they should be. That’s a great start, but it doesn’t automatically mean that it will be easy for you to conceive.

In fact, one out of every 10 healthy couples will struggle to conceive. And, it’s not always related to the female partner’s reproductive health. Just as often, it’s the male partner… and sometimes the cause can’t be determined at all. And sometimes, both partners have an underlying issue.

Unfortunately, one of the major factors that affect fertility is age, which is something we have no control over. Healthy women are at their peak of fertility in their early to middle 20s. Fertility begins to decline around 27 and takes a major nosedive at 37.

That means if you wait until your mid-30s to start a family, you might have to work a lot harder to get pregnant. You’ll need to focus your efforts during the time of the month when you’re most likely to conceive.

Women over 35 should seek fertility support if they fail to conceive within six months. And, if you’re over 37, you shouldn’t wait more than three months.

Men need to think about their biological clock, too

Men should also know that the biological clock ticks for them too. It used to be believed that age was only a factor in female fertility, but studies show male fertility also declines steadily after the age of 35. 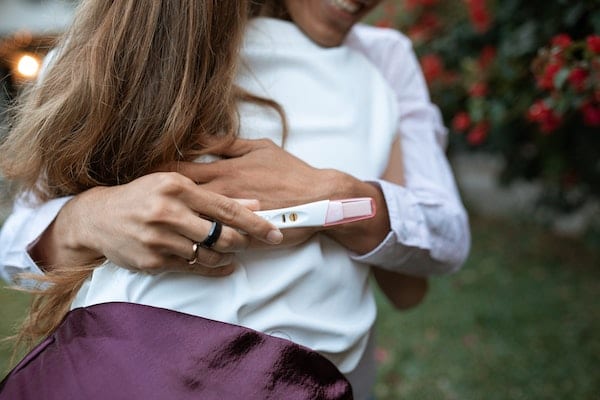 Your weight can be a major factor

As many as 12% of all fertility issues are related to weight. A woman’s body requires at least 22% body fat for proper menstruation and ovulation. That means, if your body is malnourished or over-exercised, it could have a negative impact on your reproductive cycle.

On the other hand, being overweight can throw your hormones out of balance, which also affects ovulation and menstruation. But there is good news on either side of the scale!

For many women, gaining or shedding a few pounds may be all it takes to get things back on track and boost your chances of conception. In fact, more than seventy percent of women with fertility issues who achieve a healthy weight conceive right away.

It’s also important to know that weight can play a part in a healthy pregnancy, too. Women who are overweight are at greater risk of complications like pregnancy-related high blood pressure and diabetes. And low birthweight babies are more common among women who are underweight during their pregnancies. So, if you’re thinking about starting a family, achieving a healthy weight should be a top priority. 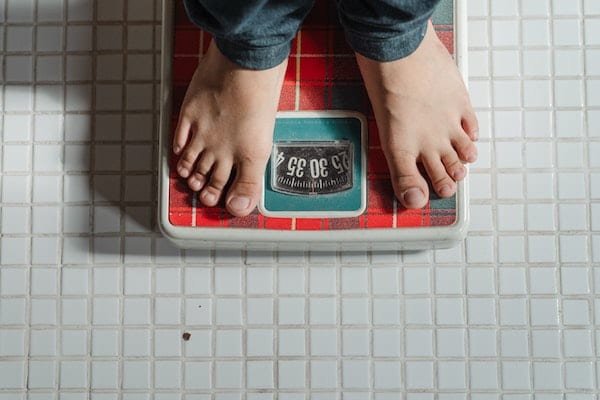 A woman’s “fertile window” only lasts for six days out of the month, and those six days can vary greatly from woman to woman. It all comes down to how long your menstrual cycle is.

Your fertile window includes the five days leading up to ovulation, plus the day you ovulate. Conception is only possible if you have sex on those days. The closer you are to ovulation, the better your chances.

That being said, it’s also good to know that sperm can live in the reproductive tract for as long as three days, so you don’t have to time things perfectly. As long as you have a pretty good idea of when your fertile window is, you can increase your chances greatly.

So, how do you know when you’re fertile? It turns out tracking your basal body temperature isn’t the best way to go. By the time your temperature goes up, your fertile window will be very short. An ovulation kit from the drug store will tell you when ovulation is getting close, giving you a longer window and greatly increasing your chances of conceiving. 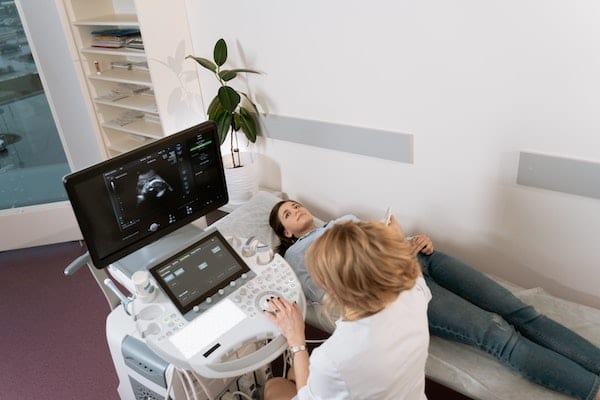 It used to be that men were told not to wear briefs because their tight fit could raise body temperature and affect fertility by decreasing sperm count. While it’s true that elevated temperatures can affect sperm, studies now show the type of underwear a man chooses is unlikely to have any impact. So, when it comes down to boxers or briefs for future dads, it really doesn’t matter. However, you should steer clear of saunas and hot tubs when you’re trying to conceive.

The birth control you choose now could impact your fertility later

You may not be ready to start a family right now, but if there’s any chance you might want one in the future, you should weigh your birth control options carefully. If you choose Depo-Provera or Lunelle hormone injections, it can take as long as six months to a year for your reproductive cycles to return to normal.

On the other hand, it turns out that you can conceive right away after you stop taking oral contraceptives. In fact, they actually have a rebound effect that leads to increased fertility right after you stop taking them. That said, most doctors recommend waiting a couple of months, that way you’ll be able to note the length of your cycle and have a better idea of the date you actually conceive.

And finally, you should also know that oral contraceptives may also help you maintain your fertility. That’s because they lower your risk of issues that can harm fertility, such as ectopic pregnancy, pelvic inflammatory disease, and endometriosis.