You’re in search of a fast and reliable internet connection? Fiber optics is your answer! It provides support, speed, and greater image quality. Enough reasons to start changing your copper cables with fiber optics. Fiber optics conducts data, voice, and images. How? Through light and thin, transparent fibers!

Fiber optic technology has virtually replaced copper wire in telecommunications, but that’s not all. It’s also been used for connecting local area networks, in medicine as a base of the fiberscopes, and in products’ manufacturing for their thorough check-up.

By now you find yourself wondering is there anything else you should know about fiber optics? The answer is plain and simple, yes! To back up our claim and keep you connected we’ve prepared these interesting facts about fiber optics that’ll teach you a thing or two about it and its features… 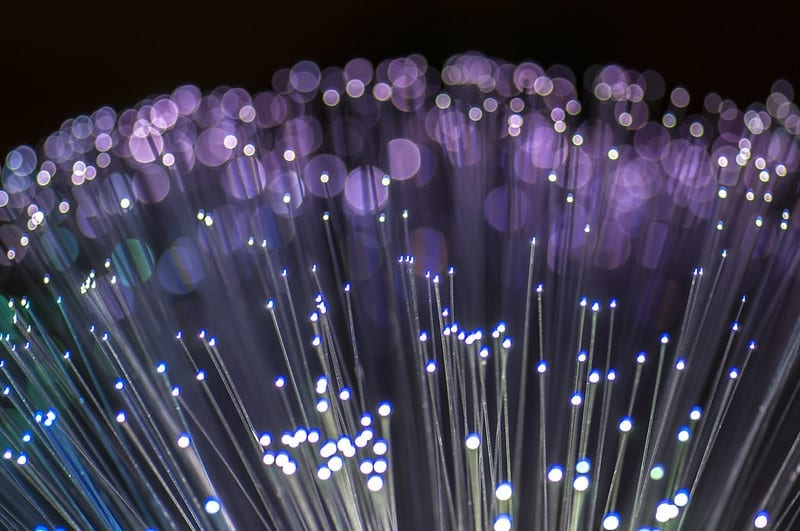 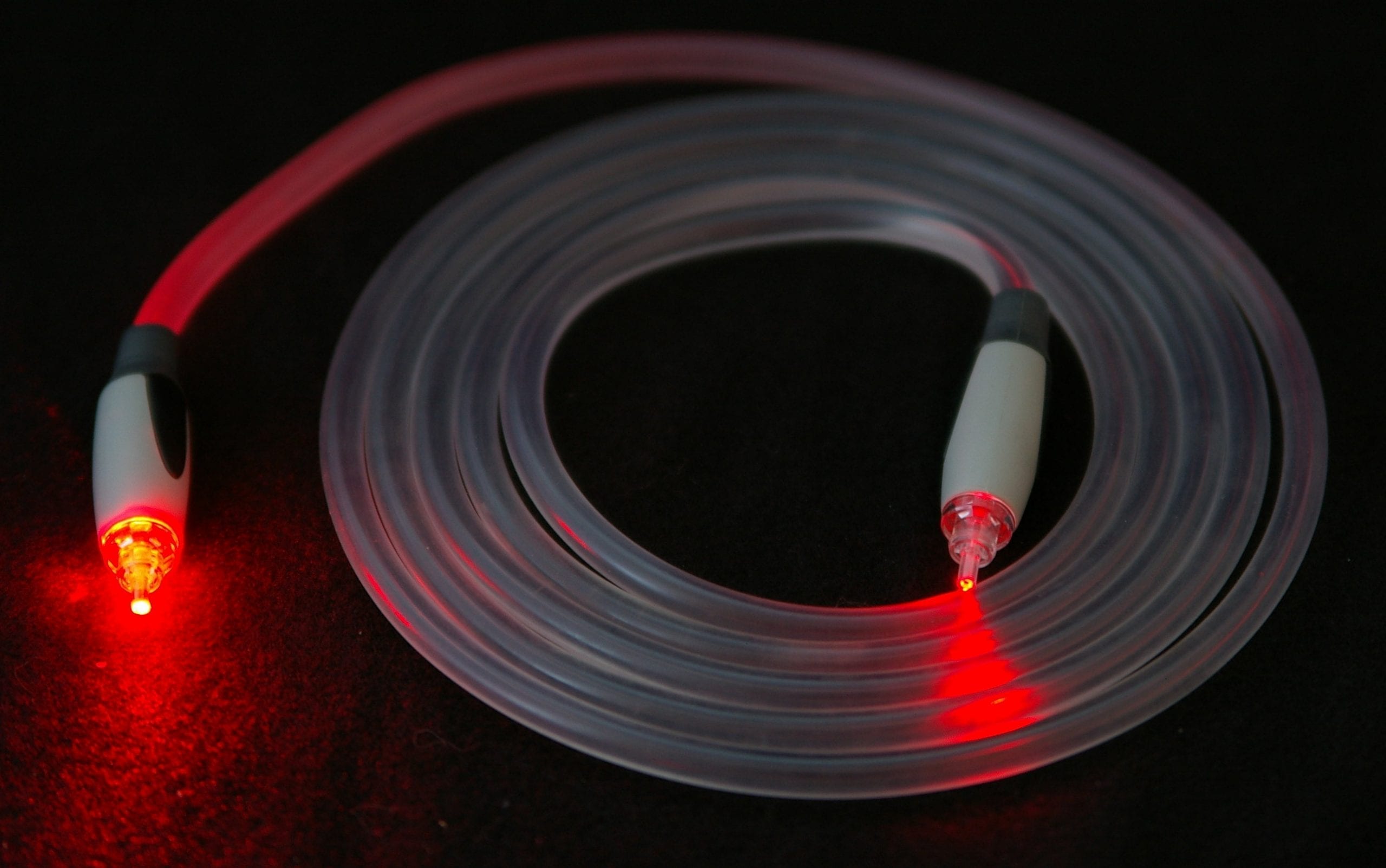 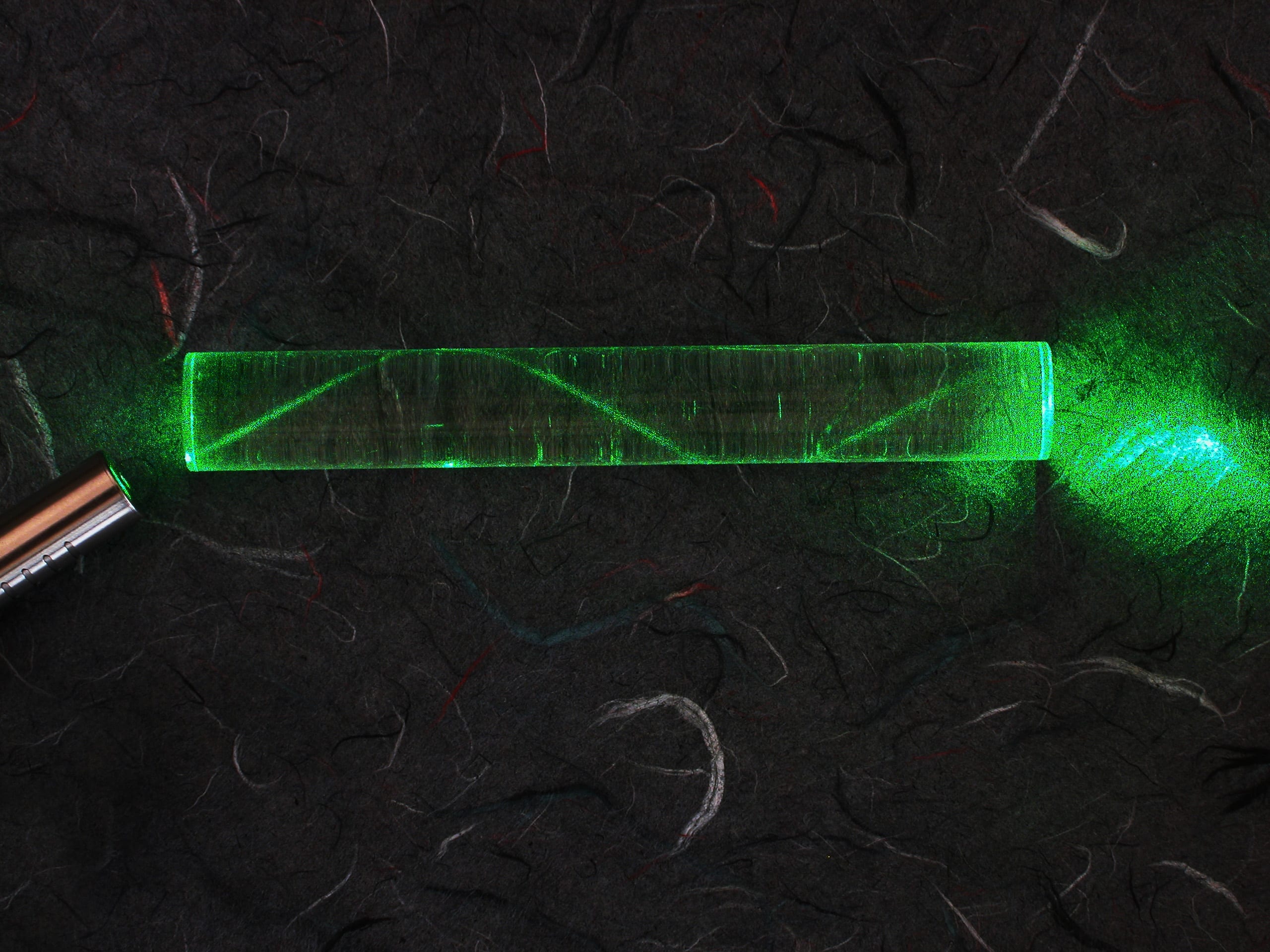 Illustrating how laser reflects in a multi0fiber optic rod 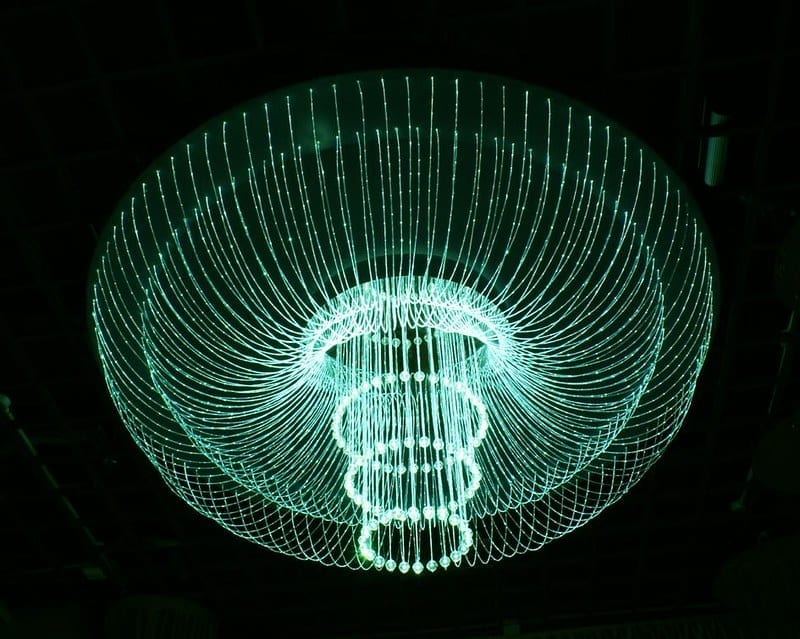 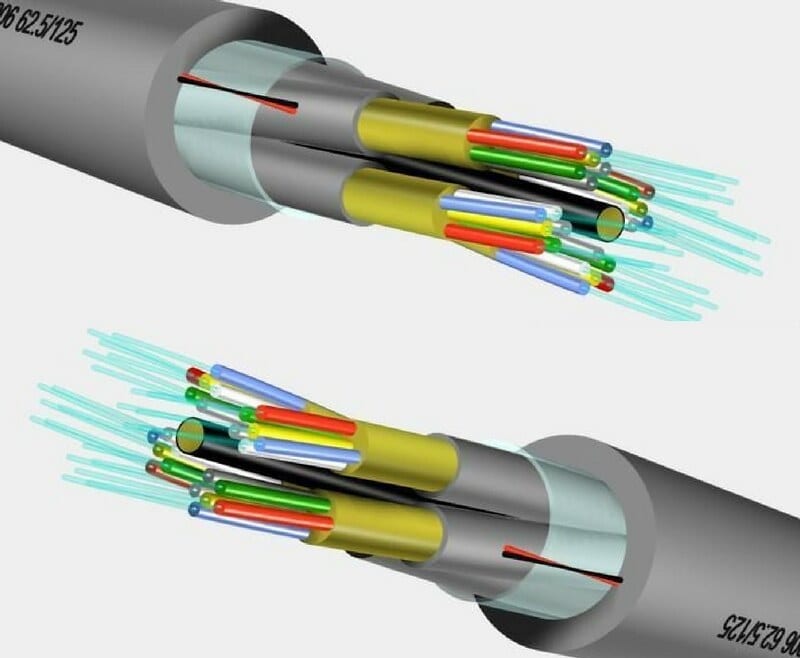 Do you know any interesting facts about fiber optics? Share them in the comments below!