Fireworks have been a fixture of celebrations all over the world for hundreds of years. In fact the history and figures behind fireworks are truly fascinating!

Whether you’re lining up a private celebration or are heading to a big display, here are some fun facts about fireworks that might just surprise you. Time to clue up on what fireworks are really all about!

1. Fireworks have been around for a LONG time.

Fireworks are, of course, of Chinese origin. However, what you might not know is that they date back centuries. They date back, it is presumed, to at least 200 BC! We’ve been enjoying sparkling, glittering booms and bangs for well over 2,000 years.

Fireworks displays can cost a pretty penny or two. For example, one of the most expensive displays which takes place each year is the 4th of July Independence Day display in Boston. This display generally lasts for around 20 minutes but is thought to cost more than $2.5 million!

Believe it or not, fireworks came before weapons that use gunpowder. It’s thought that the Chinese were already making big display pieces long before explosives were used in warfare. In fact, some ancient Chinese weaponry, such as arrows with sparklers attached, have been around since the middle ages. 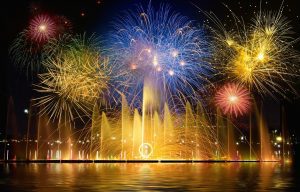 It’s currently impossible to recycle fireworks in any shape or form. However, there are apparently efforts underway to try and build more environmentally-friendly fireworks, likely to appeal to those of us who feel more than a bit guilty while lighting up.

5. It takes a lot of time and effort to design and build fireworks.

Firework making is an intricate process. They are meticulously made not only to explode and create brilliant visual displays, but also to make specific noises and sensations. It’s a chemical reaction that makes a rocket whistle, for example!

6. England is a big fireworks consumer.

The UK started using fireworks as recently as the 13th Century. We first started seeing fireworks emerge in England in popular use, however, from around 1486. That is when King Henry VII married Elizabeth of York. It was this marriage which unified the houses of York and Lancaster, meaning that there were more than a few reasons to bring out the sparklers and rockets!

There is, of course, a Guinness World Record for the biggest-ever display. The record-holder belongs to the Iglesia Ni Cristo, based in the Philippines. Their display in 2016 was a new year celebration that consisted of more than 810,000 different fireworks, and the full display lasted more than an hour.

What’s remarkable about this event, however, is not just the sheer scale, but the fact that it persisted through heavy rain!

We all know that it’s extremely unwise to return to a firework too soon, even when it’s recently been used. However, did you know that fireworks are also considered poisonous? That’s because they are rich in various pollutants and chemicals. In fact, heavy firework use is likely not doing much for the environment at all.

Believe it or not, the biggest consumer of fireworks on the planet isn’t a country, but a theme park. That park, of course, is Disneyland – or, at least, Walt Disney in general. The company is thought to invest in around $50 million per year so that they can create spectacular displays. 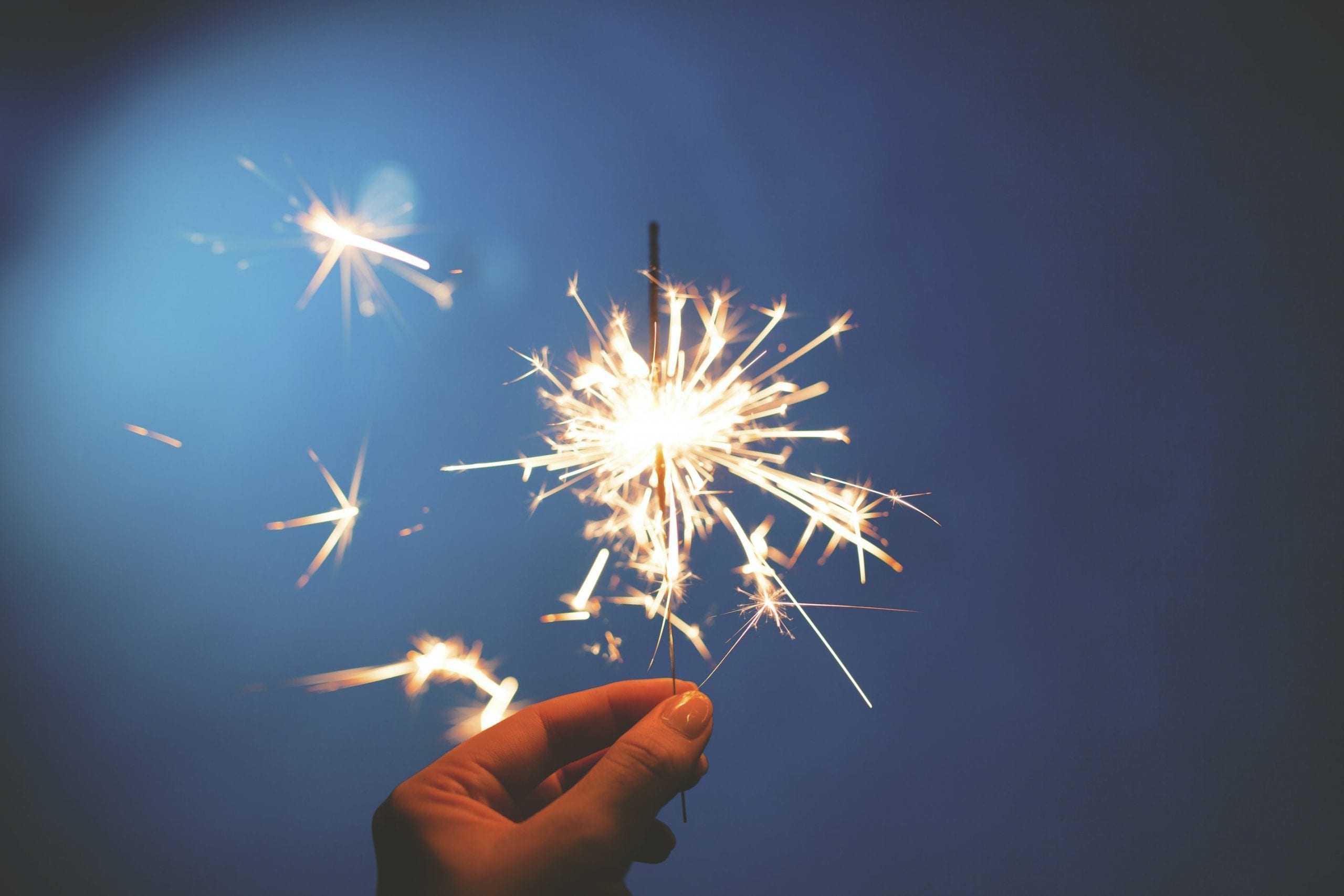 10. You can’t buy fireworks everywhere in the US.

There are actually several states in the US which ban fireworks for public use and sale. These are New York, Delaware, New Jersey, and Massachusetts.

Bonfire Night is a very British creation with a strange past. It’s celebrated on November 5th each year, in celebration of a plan to kill King James in 1605 having been thwarted. Of course, Guy Fawkes has become the face of the rebellion, though several people worked with him to try and burn down the Houses of Parliament. To this day, his name – and the date – are well-known to millions of British people.

Fireworks are, of course, extremely dangerous. On Independence Day in the US, it is thought that fireworks will be responsible for around 40% of all fires reported. It pays to be safe around anything with gunpowder in its casing! 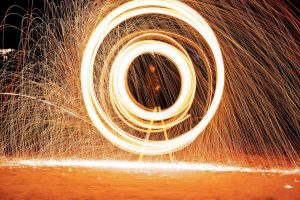 Which fireworks do professional display creators use?

Those setting up professional displays will normally use Class B fireworks - these are not safe for home use.

How much do firework displays cost?

On the whole, setting up and running a firework display professionally can cost around $1,000 per minute!

What’s the most expensive fireworks display ever?

It’s thought that the display at the opening ceremony of Beijing’s 2008 Summer Olympics provided the most expensive fireworks display of all time - worth around $1.3 million!

Do you know any fun facts about fireworks?  Share them in the comments below!