We’ve all seen fog in the morning, on our drives to school or work… there’s nothing quite like seeing foggy clouds surround us on a brisk morning! Yet, fog is still something that is quite mysterious! So, let’s get to know a little more about it with these ten fun facts about fog! Let’s clear the mist, so to speak…

Although it may look smoky, fog is actually small drops of water or ice that have formed in the air. It’s almost as if the air can’t ‘let it go’!

3. There are different types of fog!

You may have your own idea of what fog is, but did you know that there are ten different varieties? There’s advection fog, freezing fog, evaporation fog, frontal fog, hail fog, precipitation fog, ground fog, upslope fog, ice fog, and radiation fog! Brain fog… is something completely different! 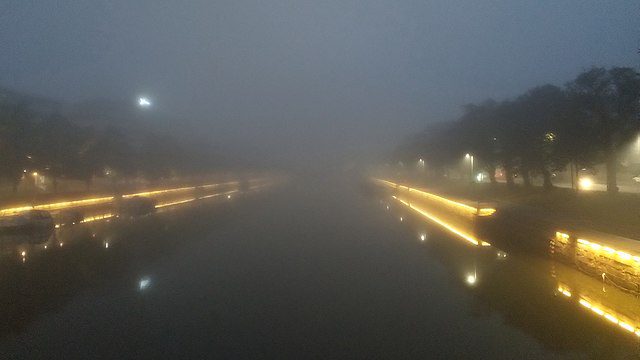 4. Driving in fog is never a good idea.

Driving in fog is dangerous at the best of times. Thankfully, there are a few things that you can do to make it a little safer. When there’s fog on the road, always slow down, keep a safe distance between you and the car in front, do not overtake, and keep your headlamps on.

5. The foggiest place on Earth!

Ever wanted to go to Canada? Well, you might want to avoid Newfoundland on certain days! This area has over 200 foggy days per year – so, it’s not always the best place to take your camera!

Fog has become such a mysterious fascination that we’ve even started creating artificial fog! You can commonly find artificial fog at concerts, parties, and especially Halloween celebrations – and in the form of ‘dry ice’, too.

It is believed that fog was partly to thank for the safety of George Washington during the 1776 Battle of Long Island. He used the fog to escape the British under cover, and the weather conditions were said to have helped countless others escape to freedom.

Fog is often confused with smog, but the two are very different. While fog is a natural occurrence, smog is a form of severe air pollution. You’re likely to find smog conditions in built-up cities.

Back in 1952, London was plagued by a great fog for five days, during which time it even caused deaths. However, it turns out that that intense fog was actually smog caused by drastic industrial pollution and high-pressure weather.

Although many of us use fog and mist interchangeably, they are not actually the same thing. The main difference between these two is that in fog, you cannot see past 1,000 meters in front of you. On the other hand, you can see for much further in misty conditions. 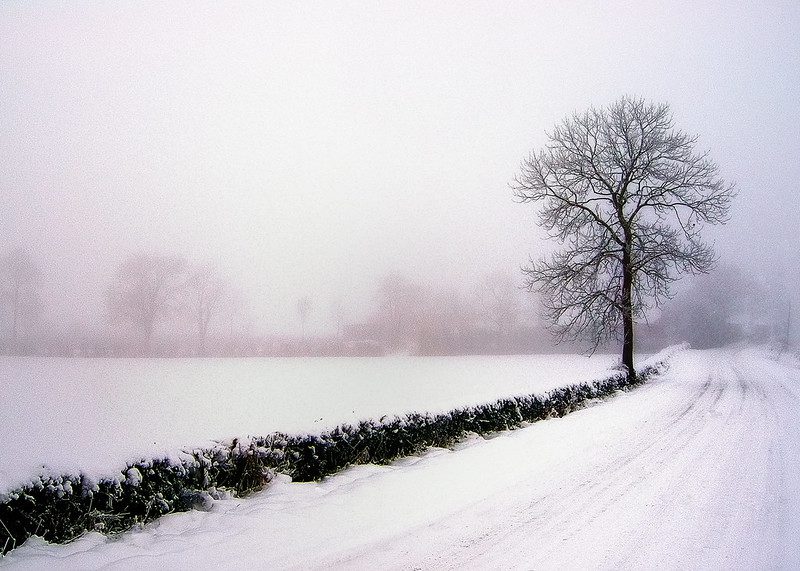 How long does fog last?

Fog will last as long as the difference between the dew point and air temperature is less than 36.5˚ F. That being said, in most cases, fog will dissipate in the morning, when the sun has started heating the ground a little more.

What is a fog bow?

A fog bog is a type of rainbow that happens in fog. They can be quite difficult to see but do occur quite commonly!

Does fog occur in the desert?

Yes - and it’s really helpful in areas where there is very little rainfall. Desert fog serves as a source of hydration for these areas, such as in the Atacama Desert in Chile.

Do you know any fun facts about Spiderman? Share them in the comments below!