Fort Lauderdale, the city in South Florida has fittingly earned the nickname of “Venice of America”. A well-deserved nickname indeed, having in mind its lovely boating canals. The city offers its visitors 23 miles of golden sandy beaches, beachfront promenades, shopping, and dining. And it doesn’t stop there! For the sailor in you, Fort Lauderdale offers world-class sailing in the blue-green waters on a catamaran or diving beneath the surface to experience the local sea life.

When you’re tired of sailing and diving enjoy the inspiring “wine and dine” scene, a mixture of local cuisines that shouldn’t be missed. Already picturing yourself on those sandy beaches! If you are, these 36 interesting facts about Fort Lauderdale will give you just the preview you need… 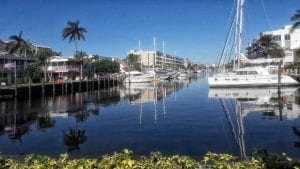 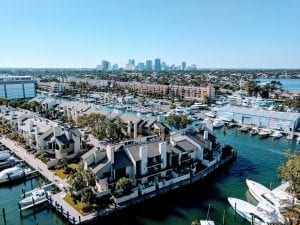 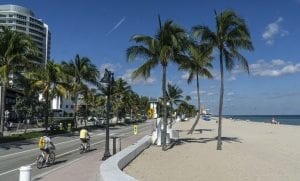 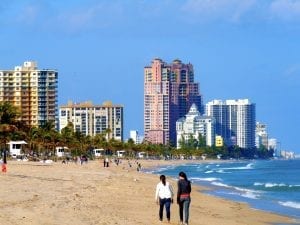 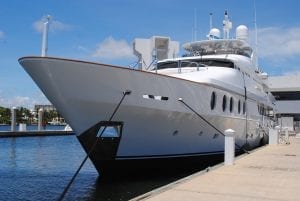 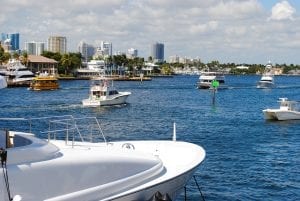 Do you have any interesting or fun facts about Fort Lauderdale that we’ve missed? Share them here in the comments section below!